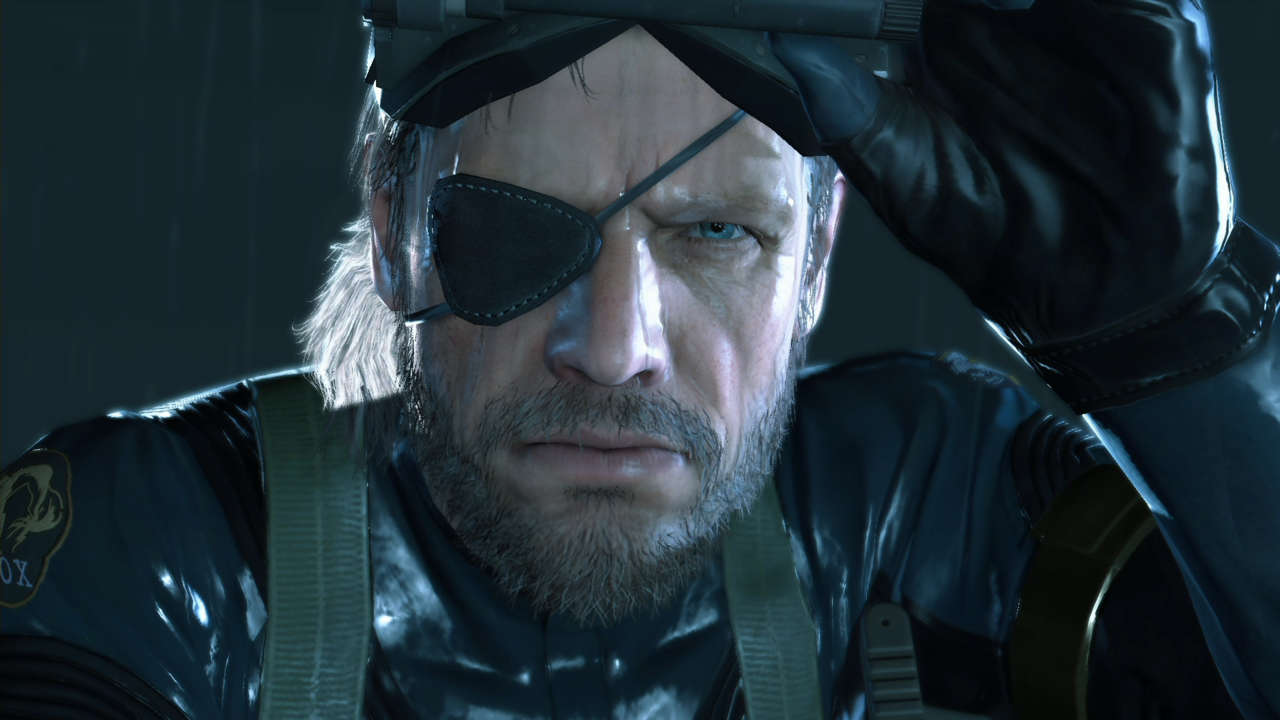 What initially was an official post of the Metal Gear Solid 5: Phantom Pain E3 trailer on Konami’s YouTube channel, now is looking more like a leak as the video has been taken down.

This being the Internet, another YouTube user has stuck the video on their YouTube channel for your viewing pleasure.

Although there is scant gameplay on offer in the clip – which, at 5 minutes, is a slightly long trailer – you get to see a ton of cinematic storyline footage in true epic Metal Gear form.

The clip has a sombre tone, not that previous Metal Gear narratives were a barrel of laughs, and gets pretty gory as the action progresses.

The clip opens with Snake’s Diamond Dogs comrades lying dead. You later see Snake about to pour their ashes in to the sea from Outer Heaven, but instead he rubs them on his face.

We also see Ocelot training some of his men and Skullface roaming Outer Heaven as he admires a Metal Gear walker. There is another sequence that emphasises Snake’s internal torture in which we see him screaming, covered in blood and surrounded by mass graves.

It’s all very serious and it looks like Snake will be out for revenge in this one. Catch the clip while you can. 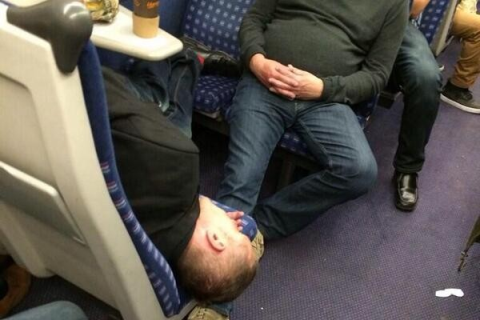 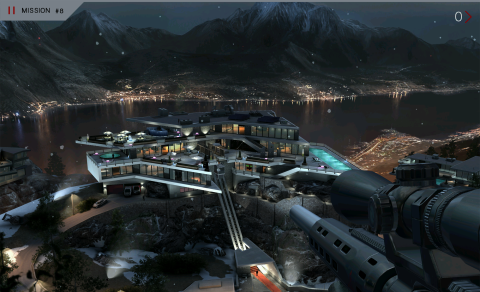 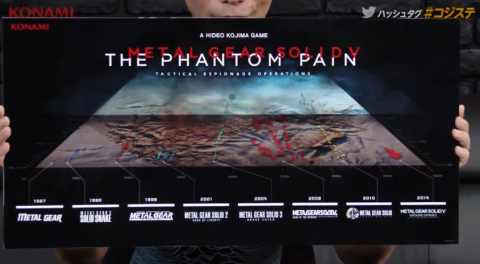