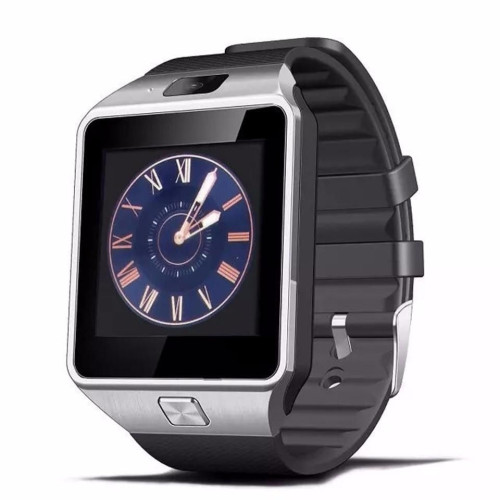 WorldSIM has announced the Neuvo Smartwatch; a budget wearable that includes a full touch-screen and GSM capabilities.

WorldSIM may not be a company typically associated with wearable products but they could be onto a major winner with the new Neuvo Smartwatch. This cute little device packs in a 1.56-inch touchscreen and is fully equipped to deal with calls, using a custom OS with GSM capabilities. It ships with a 3G World SIM, allowing standardised call rates from any of the 90+ participating countries.

Internally, it runs on a 533 MHz MediaTek MTK6260A processor and has a lowly 128MB RAM. While this might seem low compared to the more premium devices, smartwatches are typically more frugal than their smartphone cousins. The humble perfomance is reflected in the overall stanby-by life, which is rated at a commendable 180 hours. The 380 mAh battery is also above average, which somewhat helps the impressive rating.

The WorldSIM Neuvo smartwatch is on sale now in a choice of three different colours: black, white or brown. Retail price for the wearable is very low at only £54.99, which makes it the cheapest fully integrated smartwatch on the market. 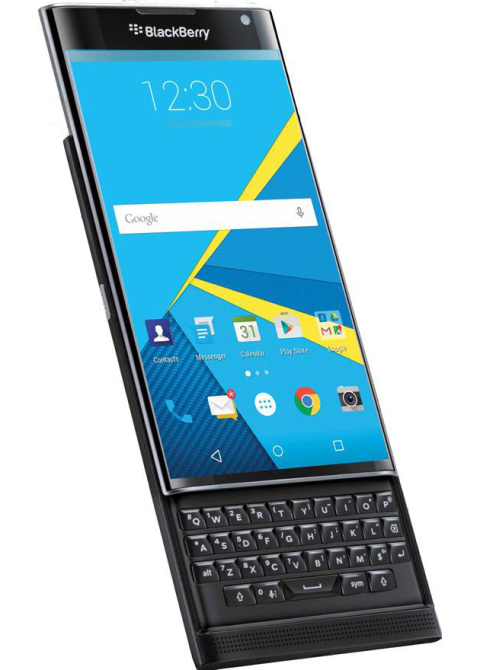 Blackberry Android Phone now known as ‘Priv’
The rumoured Blackberry Venice now has a more official name which focuses on privacy above all else. Blackberry CEO John Chen has confirmed that the name for the new device will be ‘Priv’ which is shortened from ‘privacy’. The new Blackberry Priv will feature privacy as one of the core features, with a customised version […]
News - Thomas Wellburn 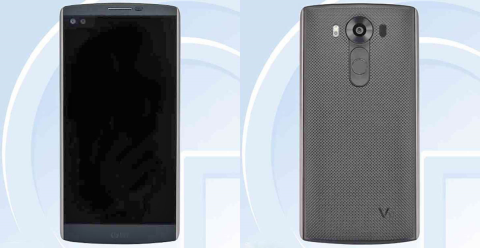 LG tease upcoming V10 Smartphone in new video
A new teaser for the upcoming V10 smartphone has appeared on the official LG YouTube page. We’ve seen a few rumours about this upcoming ‘dual screen’ phone from LG and now it seems the company has made it official with a new teaser. LG has just unveiled a short fifteen second promo clip of the […]
News - Thomas Wellburn 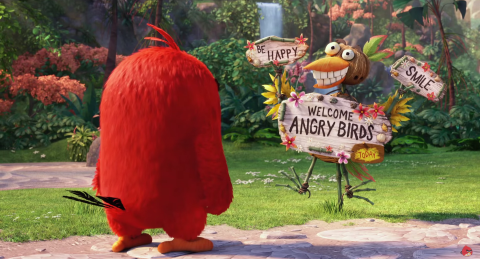