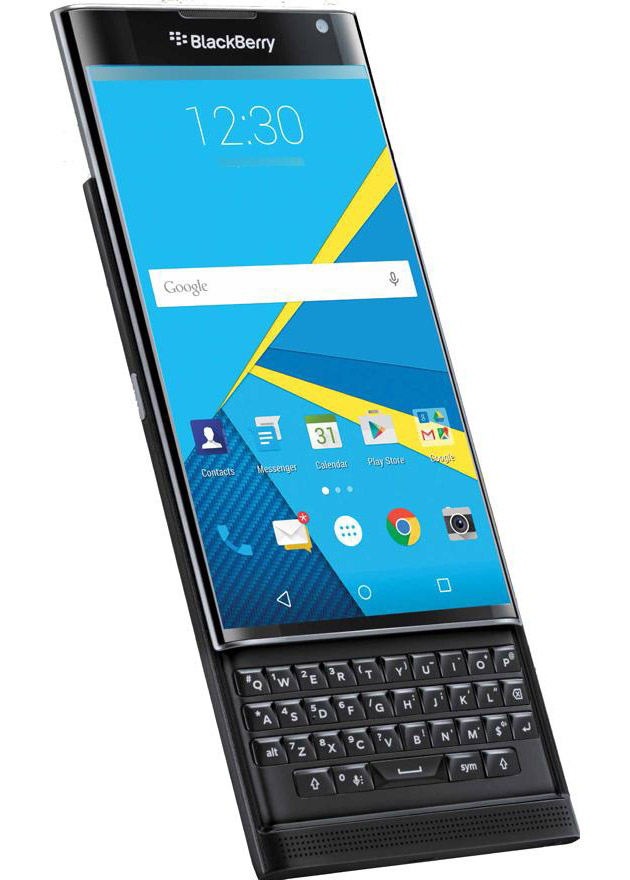 The rumoured Blackberry Venice now has a more official name which focuses on privacy above all else.

Blackberry CEO John Chen has confirmed that the name for the new device will be ‘Priv’ which is shortened from ‘privacy’. The new Blackberry Priv will feature privacy as one of the core features, with a customised version of the Android OS designed to be more secure. Chen also revealed that the device will be available later this year, with more news due in ‘”the coming weeks”.

The Blackberry Venice is expected to include an 18 megapixel camera, 3GB RAM and a hexa-core Snapdragon 808 processor. This will put it on the same level as the LG G4. It’s expected to launch in November this year. 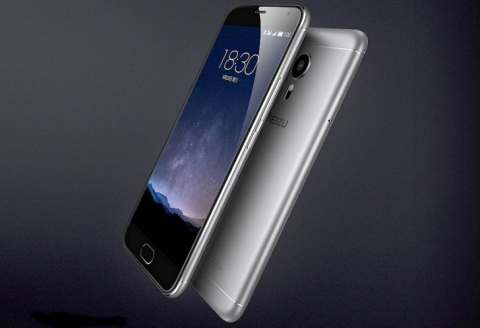 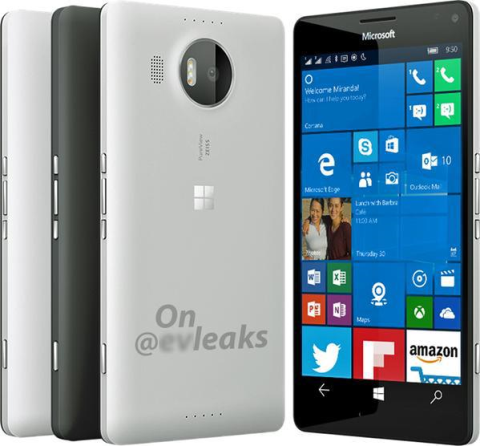 Microsoft Lumia 950XL video render leaks
Serial leaker @OnLeaks has published what appears to be a video render of the upcoming Microsoft Lumia 950XL. The video displays a complete 360-degree view of the entire device front and back, showcasing the textured blue finish. The power button has been moved to a new position, in between the volume controls, while the camera […]
News - Thomas Wellburn 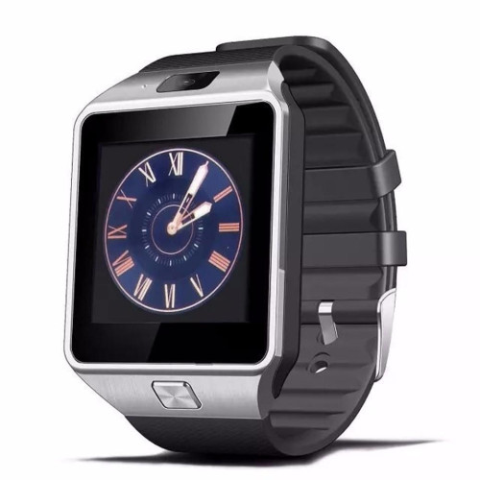