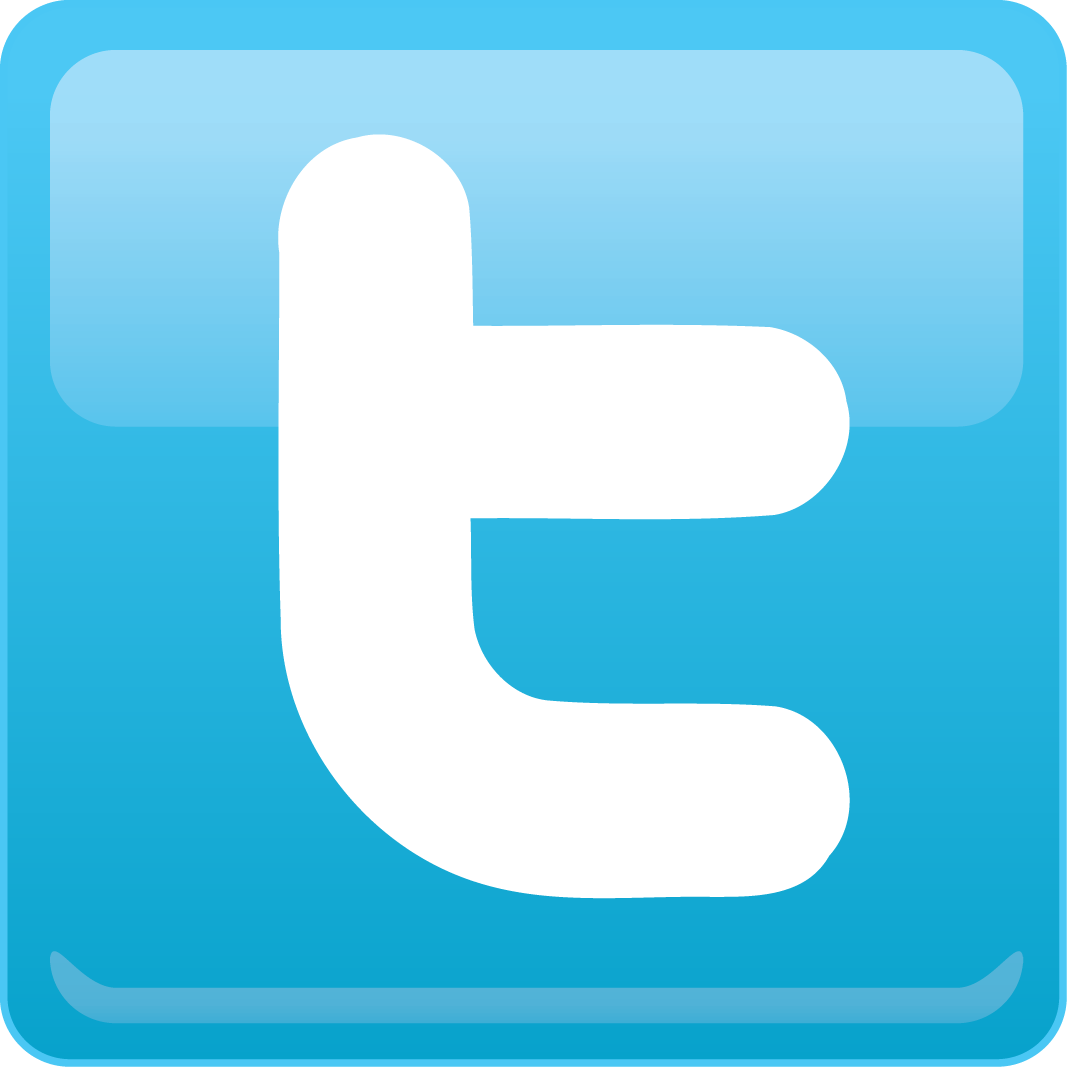 Twitter is testing a new feature that takes advantage of hashtags you are using to provide information about events happening near users.

Techcrunch reported that the feature was first spotted on Twitter’s iPhone app earlier today and presents users with an interface which divides the screen into three sections. The screen includes a box with a hashtag for the events and its distance from your location, another with an ’emblematic tweet’ related to the event and a third one which can take you to a longer list of tweets mentioning the hashtag.

Currently, organisers of events included in the new system do not need to contact Twitter to inform them that the hashtag relates to an event and nor will Twitter necessarily contact organisers to let them know the event is being featured in this way, with the entire process apparently being automated.

The new initiative reflects a wider move by Twitter to highlight key moments and events as CEO Dick Costolo noted that, as the platform has grown in popularity with an increasingly broad range of topics discussed, it has become harder to find specific information and separate important conversation from idle chatter. 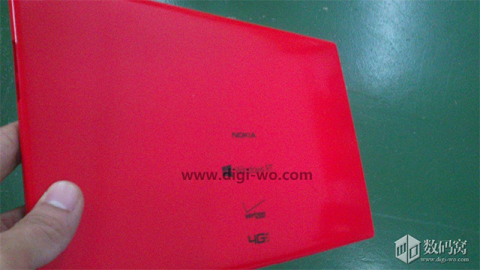 Nokia Windows RT tablet coming in September
We had heard it had been abandoned in favour of a full Windows 8 tablet, but now there’s yet more speculation that a Nokia Windows RT tablet is imminent. According to The Verge, Nokia plan to unveil the tablet at a launch event in New York next month, with the date expected to be September […]
News - Jordan O'Brien 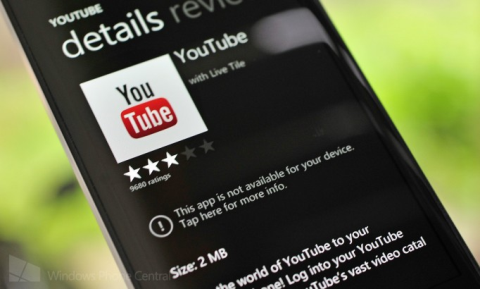 Google blocks Microsoft’s Youtube app
Microsoft and Google have found themselves in a row over the release of a Youtube app for the Windows Phone operating system.
News - Alan O'Doherty