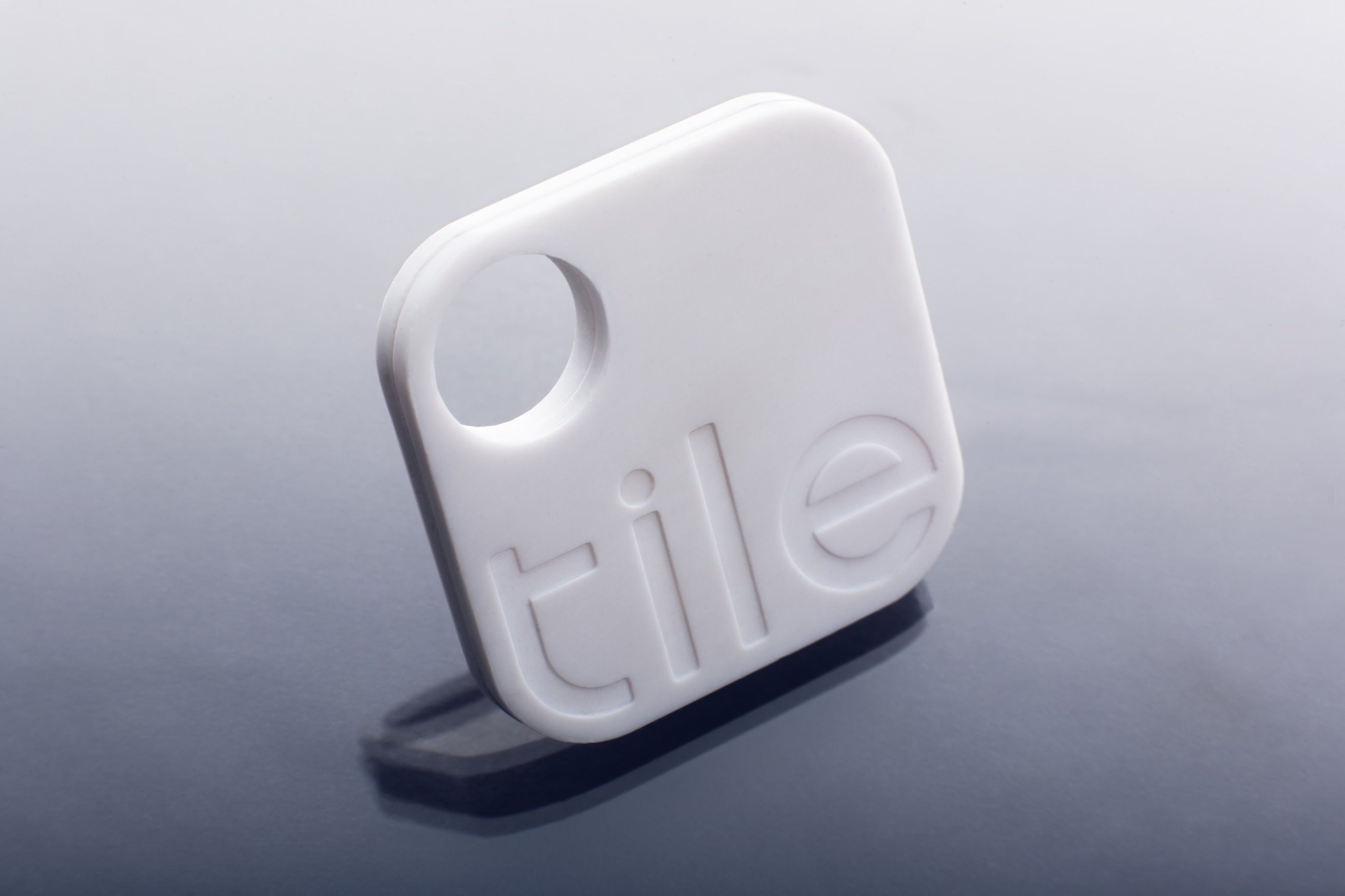 Tile, a startup company that aims to solve the problem of lost property with bluetooth and app technology, has secured $2.6 million in funding via a crowdfunding campaign on the website Selfstarter.

Tile seeks to use the power of Bluetooth technology combined with a community of users to help people to retrieve lost valuables. Users will attach one of the Bluetooth equipped tiles to a valuable object, with each tile containing a unique tag. The company has also created an app which, when installed on a users handset, can pick up any Tile tagged item in the vicinity. If the object has been listed as lost, the original owner of the tag will receive a private message alerting them to the item’s location.

Clearly this is a project that relies on a large community of people using the app to make the process effective, but if the support the campaign received on Selfstarter is any indication then the potential exists, with 50,000 backers coming forward in just 34 days.

This is a new record for Selfstarter, with Tile receiving more backers and raising more capital than the former record holder Lockitiron which raised $2.2 million from almost 15000 backers. 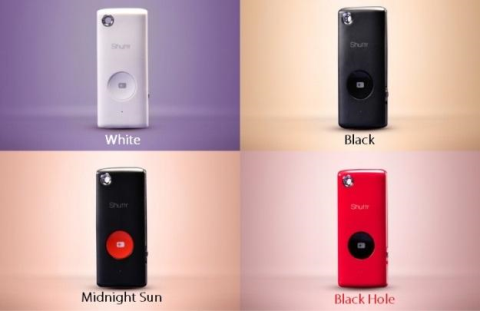