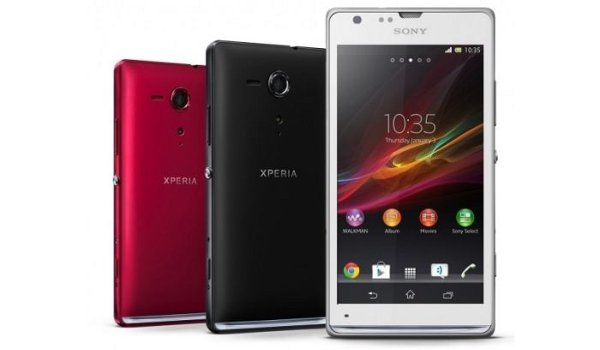 Whilst some of us are now rocking the latest Android 4.3 update, Xperia SP users are still waiting on that Android 4.2 update — with the latest firmware update still not addressing this.

Users are reporting that they have seen a significant UI change, with the Xperia SP now rocking the Xperia Z’s dashing good looks, albeit on Android 4.1.2.

According to the changelog, a quick settings menu has been added, as well as making the notification bar semi transparent on the home screen.

Low-light performance should have been improved according to Sony, but some users are reporting that the White Balance Mode option is a little distorted.

The update is currently rolling out to 3G and LTE versions, but as with all updates it may take a while to hit your device.  No worries though, as you can update it manually using the source link below.

Sony is currently in the process of updating its devices to Android 4.3 with the Xperia SP joining that list — so it may find itself skipping Android 4.2 completely. 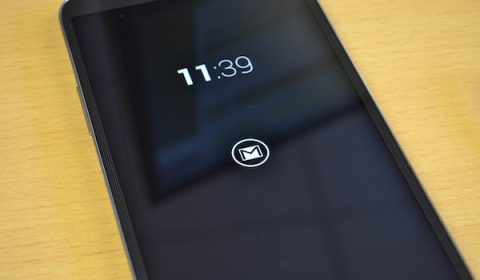 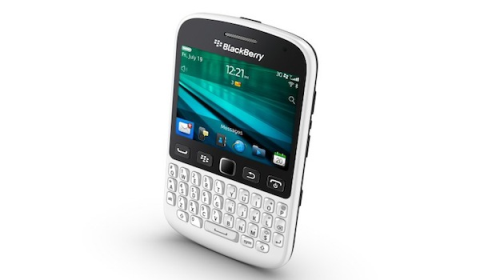 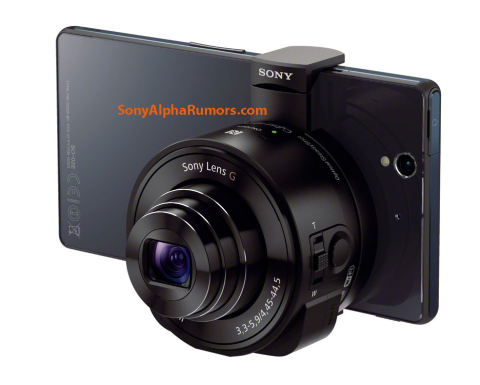 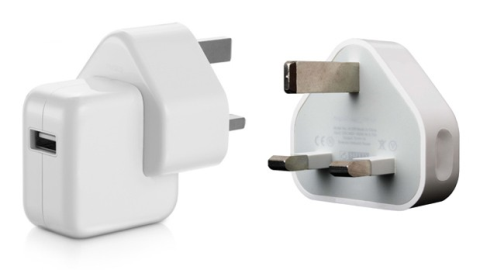