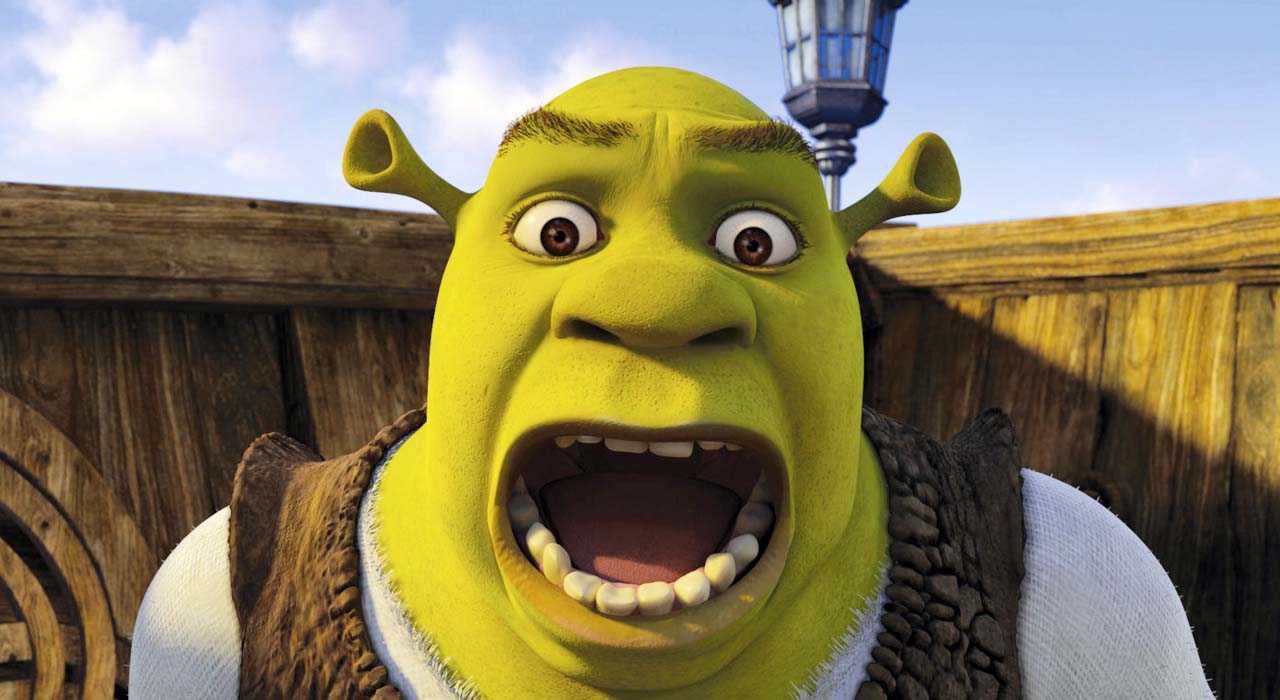 DreamWorks is making its own tablet. Yes, DreamWorks, the guys behind Shrek, Madagascar and a string of other successful kids films.

The studio has partnered with Fuhu, which is behind the Toys R Us Nabi line, to come up with a new Android tablet for younger audiences. It’s named the Dreamtab (ooh, nice!) and it has an 8-inch display going for under $300.

As you’d expect, DreamWorks will be using a range of its colourful cast of characters to draw kids in. Shrek will apparently pop up on screen instructing you on how to turn the tablet off. Dreamwork animators will also create apps to teach drawing, and the tablet will come with a stylus.

It actually sounds pretty neat, doesn’t it? Parents will be able to use the slate just like any other tablet and there’s even potential for software to tie-in with physical toys. There may even be a 12-inch version on the way. 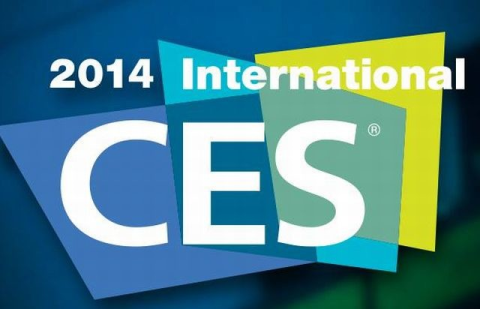 WhatMobileNews Cast – CES 2014 rundown! The year of the wearable?
It’s time for the first WhatMobileNews Cast of 2014! It’s two days back in and Mike and Jamie are still warming up to being back in the office. But they manage to cobble together enough to give a rundown of CES 2014, taking place in Vegas next week, as well as a few other bits […]
News - What Mobile 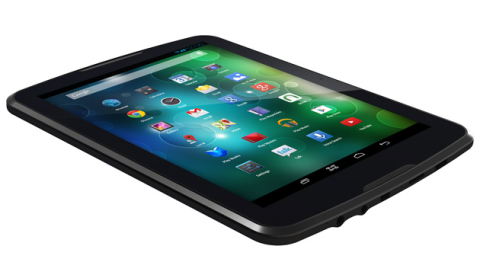 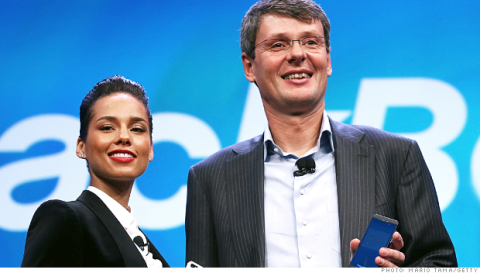 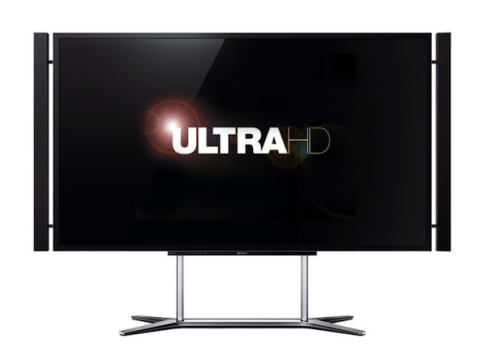