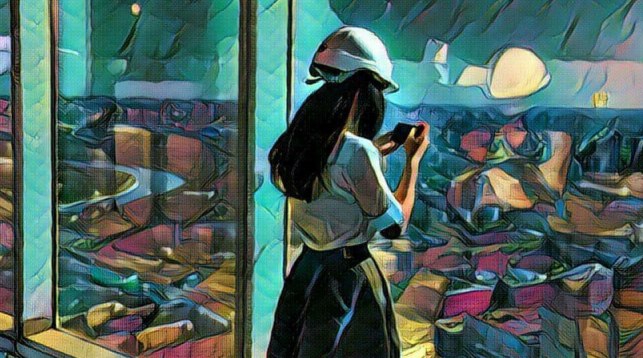 Prisma is so popular streams of copycat apps appeared on the Play Store, to replicate an experience Android fans have been missing out onsince June. The knock-off Prisma apps are pretty dire so its huge news to see the much coveted app finally land on Android officially.

The app isn’t perfect as it processes photos using cloud storage, meaning servers can get overloaded, which has been happening since we’ve tried to use it (currently no photos have been manipulated here at What Mobile). The app does does not simply apply a filter over photos, instead rebuilding photos completely with a selected art style.

Prisma will take over your photos

Prisma saw over 10 million downloads on iOS and also saw problems with the unexpected popularity. Whether Prism can handle the extra traffic in the next week from Android users, remain to be seen. Don’t get frustrated, it will work eventually and you’ll soon be enjoying one of the best apps we’ve used this year so far.

Currently it’s a bit difficult to locate the app on the Play Store, so here is where you can download it. 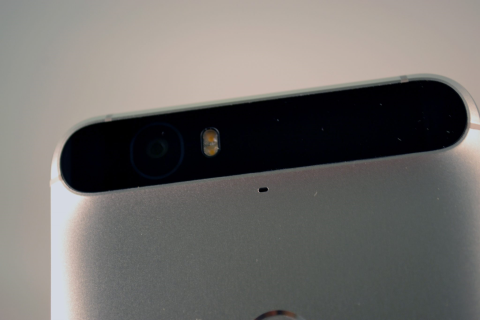 Moovit is the first Pokemon Go public transport app
Moovit has become the first developer to make a dedicated Pokemon Go public transport app, integrating the popular augmented reality game with their own service. As Pokemon Go continues to take the world by storm, developers are slowly beginning to jump on board by integrating the service into existing applications. One such application is Moovit, a popular […]
News - Thomas Wellburn 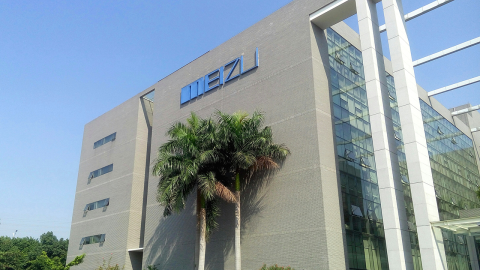 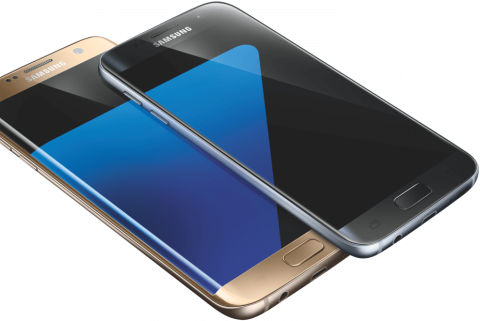 Samsung sues Huawei right back
Samsung sues Huawei for patent infringement, an accusation Huawei itself has accused Samsung of earlier this year. It’s a weird game of lawsuit carousel, that the top three manufacturers in the world are playing. Huawei was only recently crowned third largest in the world, and it seems like it getting sued is an initiation. But to be […]
News - Manny Pham