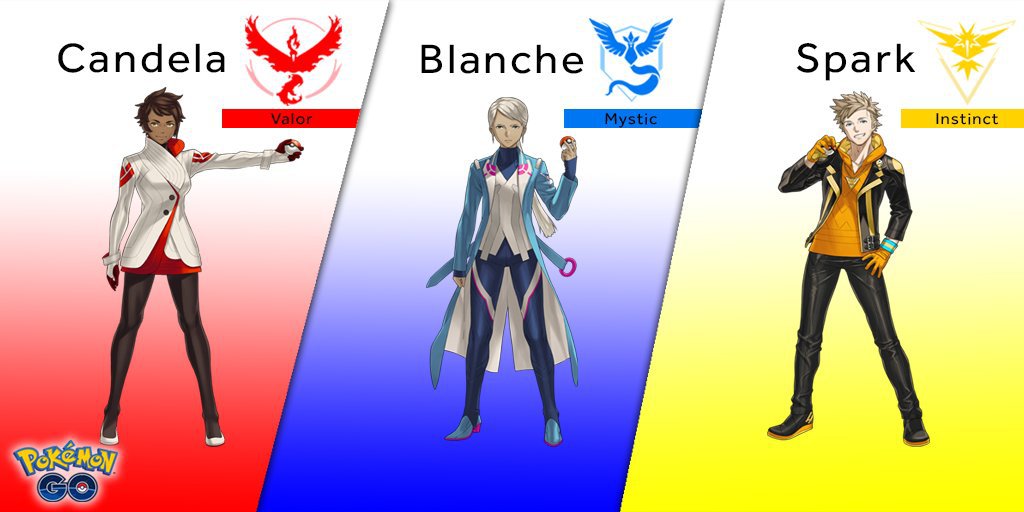 Pokémon Go gym leaders will appraise a Pokémon’s attack and defence capabilities, developer Niantic Labs confirmed the feature will be in the next update.

The new update is aimed at battle-ready trainers who wisely spent their stardust on Pokémon with the best potential. By going to the ‘appraise’ option, your respective gym leaders will have a look at your starting line-up, and tell you what’s so special about it (attack, defence, hit points). A score out of 100 is also given, making Pokémon training a lot less confusing by telling you whether you’ve caught something with potential.

As the gym leaders are involved in this feature, it can be assumed ‘appraise’ is only unlocked after level five, the level when trainers have to decide which team to join (Team Instinct, no question).

It seems Niantic are finally preparing a core feature in Pokémon Go and that’s battling. You can of course battle nearby gyms, but weirdly at launch you cannot look at someone funny, have them inform you about their shorts, and subsequently have a Pokémon battle.

Niantic are choosing a good time to shake things up, as recent market research revealed Pokémon Go’s rapid rise has finally ceased, and is now declining. Worldwide daily active users have dropped to 35 million, from a peak of 45 million.

You should see the update for Pokémon Go automatically doing its thing on the Play and App Store. The update is numbered as follow: 0.35.0 for Android and 1.5.0 for iOS devices. 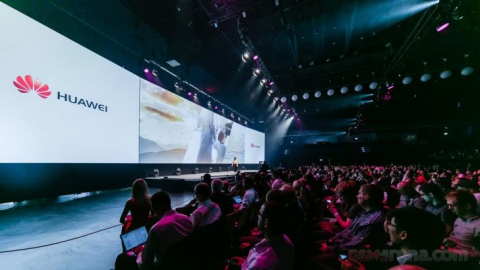 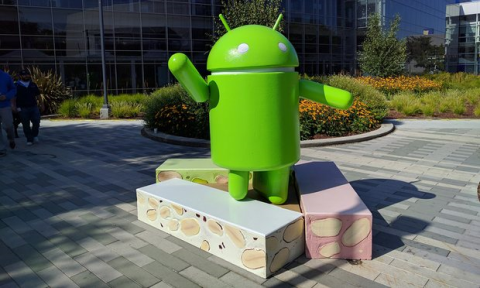 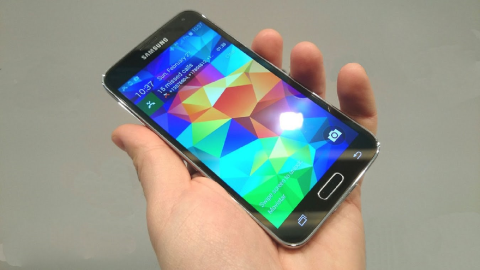 Samsung Galaxy Prime 2016 edition gets GFXBench leak
You may remember yesterday when we got a tip about the new Samsung Galaxy Prime 2016 appearing on Geekbench. Today, the same device has cropped up again but in much more detail, with hardware specs galore. This time, the handset is showing up on fellow benchmarking website GFXBench, with a much more thorough unveiling of […]
News - Thomas Wellburn 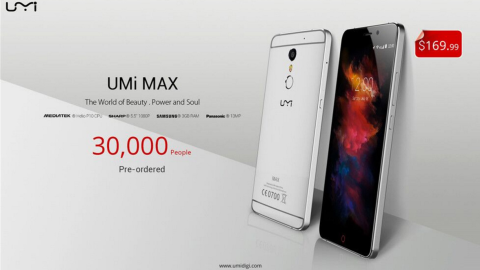 UMi Max pre-orders hit 30,000, ships today
UMi has announced that the UMi Max pre-orders hit 30,000 handsets within 12 days after the company put the device up for a flash sale. The device was put up for a flash sale on August 11th and attracted quite a lot of attention, considering the Chinese smartphone manufacturers small market footprint. The base variant […]
News - Thomas Wellburn