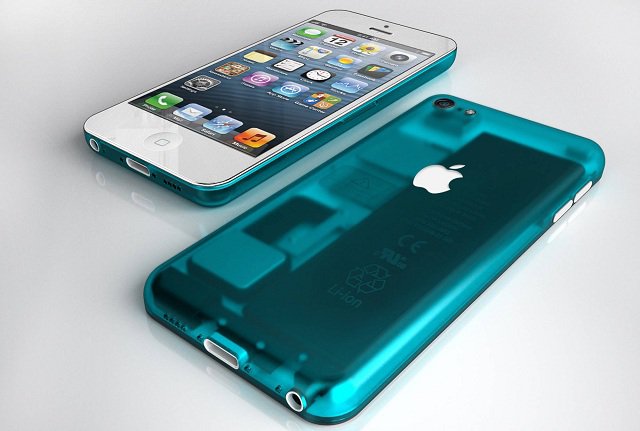 A recently uncovered Chinese Labor Watch report has revealed what may be new details on a much rumoured plastic iPhone.

The report, uncovered by Engadget, states in its introduction “Its assembled products include iPhone 4, iPhone 4s, iPhone 5, and low-priced plastic iPhones,” as strong an indication as any that Apple are preparing to launch a low cost, plastic iPhone.

Another quotation from page 27 reads “Today’s work is to paste protective film on the iPhone’s plastic back cover to prevent it from being scratched on assembly lines. This iPhone model with a plastic cover will soon be released on the market by Apple,” strongly suggesting that a plastic iPhone light debut may not be too far away.

However, the report also mentions that “The new cell phone has not yet been put into mass production, so quantity is not as important” casting doubt on how urgently Apple want to make a break into the budget smartphone market with any plastic iPhone models.