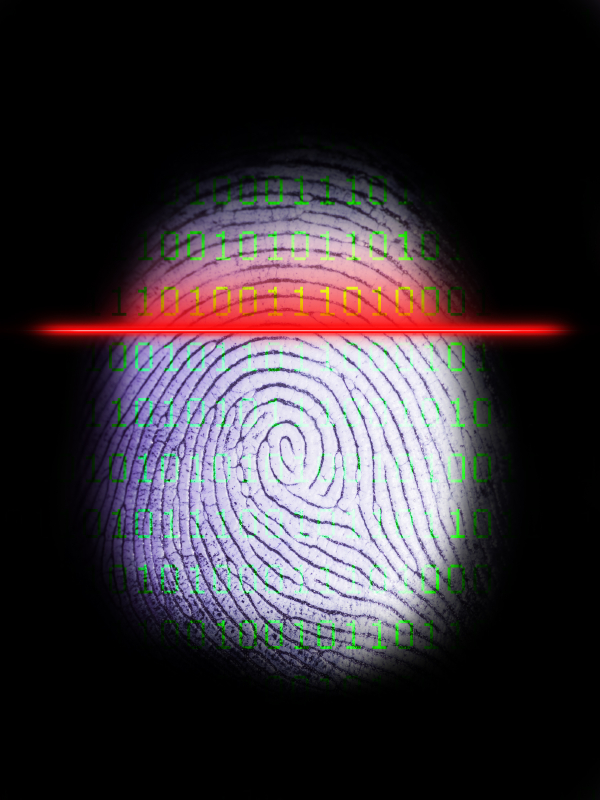 The code used to create the iOS 7 Beta has revealed that new iPhone models such as the 5s and 6 will feature a fingerprint scanner.

The beta 4 version of the OS was found to contain the ‘BiometricKitUI’ code bundle which includes strings on how to use a fingerprint sensor on a future device.

The strings include an image of someone holding an iPhone while touching the home button with their thumb as well as a fingerprint that changes color during the set up process.

Apple are still aren’t letting slip about whether any new devices will feature a fingerprint scanner, but the question on most people’s minds will be whether the much anticipated (though still unconfirmed) iPhone Light will be fitted with the tech as well as Apple’s much rumoured top tier offering – the iPhone 5S. 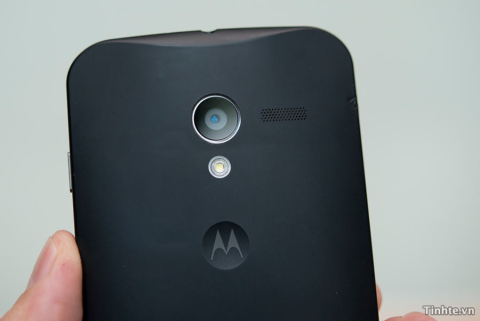 Moto X will feature 10MP “Clear Pixel” camera
We’ve had Ultra Pixel and Super Pixel, but now welcome Clear Pixel, the rumoured camera for the new Moto X. According to the former editor of Android and Me, Taylor Wimblerly, the Moto X will feature a 10MP Clear Pixel camera with a pixel size of 1.4 microns, which is slightly smaller than the HTC […]
News - Jordan O'Brien 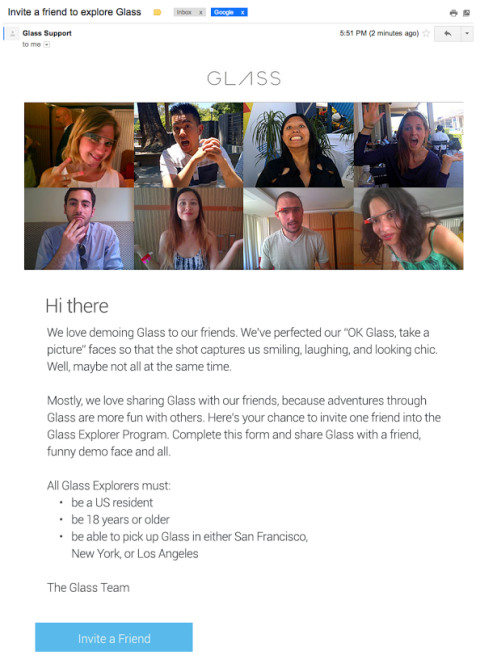