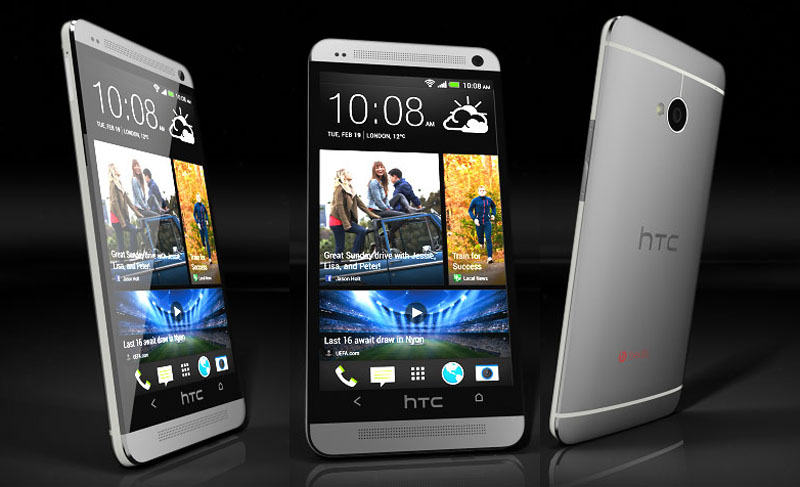 HTC has gone from bad to worse, with the company now predicting its first loss since going public in 2002.

The Taiwanese manufacturer has seen its profits dwindle in the last few years, with the company’s flagship the HTC One not managing to stop HTC’s downward spiral, despite the company saying that it was doing well.

HTC has pinned the blame on the “lack of economy of scale” and the relatively high cost structure, although it expects improvements in Q4.

The company’s current outlook for Q3 is that it will report an operating margin of between 0 and negative eight percent, down from last quarter’s 1.5 percent.

HTC is hoping that its latest handset, the One Mini, will help the company grow in the years to come, with the company noting that its focus is going to be focusing on creating competitive mid-range products.

Profits aren’t the only thing to fall, with Revenue also taking a NT$10 billion hit, down from NT$60 billion.