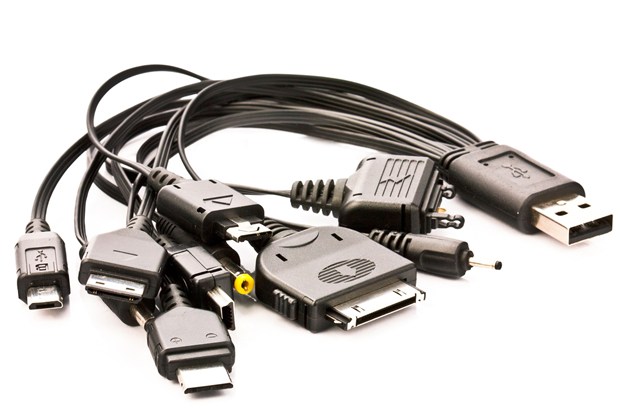 Finnish manufacturer Nokia has made a deal with UK operator O2 to begin stocking the Nokia 301 without its charger as standard. The phone will be released with a USB charging cable only.

The ‘Chargers out of the Box’ scheme was launched by O2 in 2012 and was cited as a strategy to reduce the environmental impact of new devices. Nokia have reported success in pursuing the scheme with high-end devices like the Lumia 925 but the decision to pursue the initiative with the 301 marks the first time trialing the scheme with a mass market handset.

While the environmental impact of phone chargers isn’t huge, it’s still bigger than you might expect. O2 claim that there are as many as 100 million unused chargers in the UK that account for 18,700 tonnes of components, and 124,274 miles of copper wire and plastic covering. A volume of landfill equivalent to four Olympic swimming pools could be filled if all of them were thrown away.

The scheme is part of O2’s Big Think Blueprint, a three year strategy that aims at making the company sustainable by through limiting production of unnecessary components and recycling. However, it remains to be seen whether less tech-savvy customers who would choose a stripped down device like the Nokia 301 will be happy to go without a conventional charger.