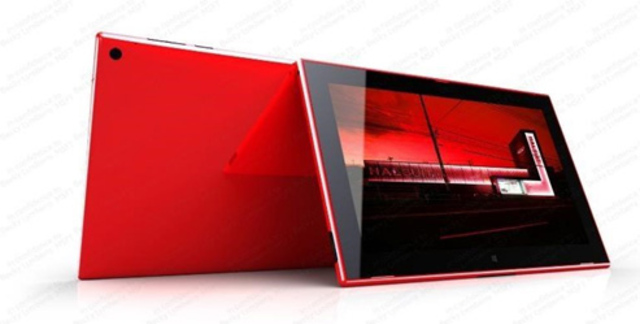 Nokia has had troubles with preventing leaks recently, with the company’s long-rumoured Windows RT tablet making another outing — this time with press shots.

The photos were first posted on expert Windows blogger Paul Thurrott’s WinSuperSite, but have since made their rounds across the web.

Once upon a time it was reported that Nokia had cancelled its Windows 8 ambitions, but we began hearing reports late last month that the company has reversed those plans, and will be unveiling it in September alongside the Lumia 1520.

The device, nicknamed the Nokia Sirius, is rumoured to feature a 1080p display, and have a design resembling that of the Lumia line of devices. It will also reportedly run on a quad-core Qualcomm processor, and have a rear-facing 6.7-megapixel camera.

Where the Nokia Sirius will fit in when Microsoft completes its purchase of Nokia’s device division remains unknown, after all Microsoft already makes its own Surface tablets. 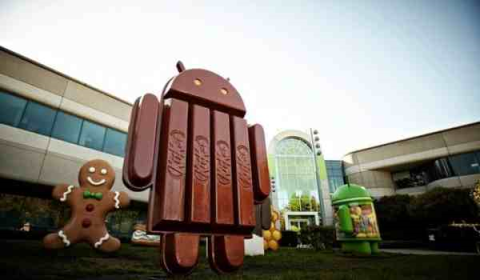 Android 4.4 KitKat, Nexus 5 both coming on October 14
We already know the next version of Android is going to be a chocolately flavour of the operating system, but Google hasn’t yet let us know exactly when it’s due to launch — although according to Ausdroid, the update could launch as early as October 14. It’s not just the next version of Android that […]
News - Jordan O'Brien
Hacker accesses bank details of two million Vodafone customers
Vodafone has confirmed that there has been a security breach within its severs, resulting in approximately two million customers having their personal and banks details exposed. The carrier has said that the breach is restricted to its Vodafone subsidiary, and customers outside of Germany have not been affected. Credit card, mobile phone and PIN numbers […]
News - Jordan O'Brien 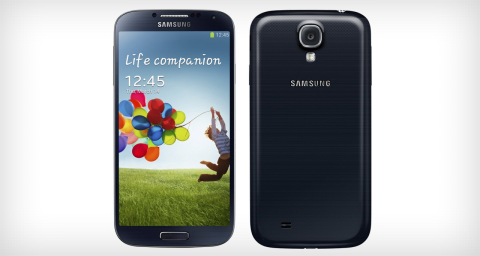