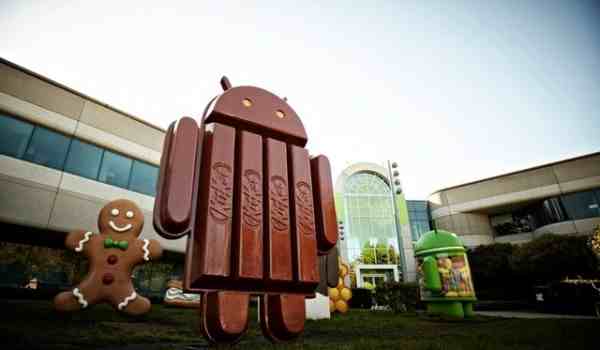 We already know the next version of Android is going to be a chocolately flavour of the operating system, but Google hasn’t yet let us know exactly when it’s due to launch — although according to Ausdroid, the update could launch as early as October 14.

It’s not just the next version of Android that is set to roll out on that date, with the Nexus 5’s unveiling also set to take place the exact same day.

The Nexus 5 is set to be the first device to have the next version of Android, although we expect that the update will soon roll out to other devices in due course — with older Nexus and Google Edition devices getting the update in the days that follow.

Android 4.4 KitKat may just be another incremental change in terms of numbers, but we’re expecting to see some big changes from the operating system as a whole.

According to Ausdroid we should expect to see:

The changes may not be as big as we would have liked, with previous rumours claiming that the version after Jelly Bean would be Android 5.0, but it should help make the world’s largest operating system even better. 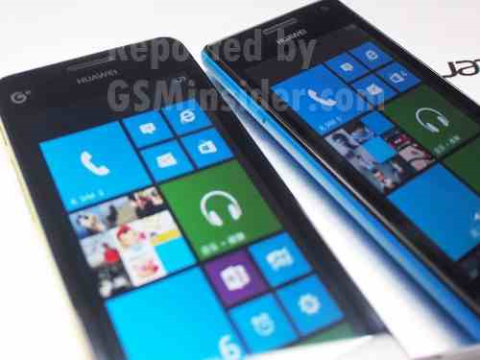 Shots of Huawei Ascend W3 crop up
Huawei isn’t doing the best job of keeping its third generation Windows Phone, the Huawei Ascend W3, under wraps. The device was once again leaked today as a new images surfaced online, showing off the blue and yellow cases (below) along with another look at the OS running onscreen. Something of note is the China […]
News - Jamie Feltham 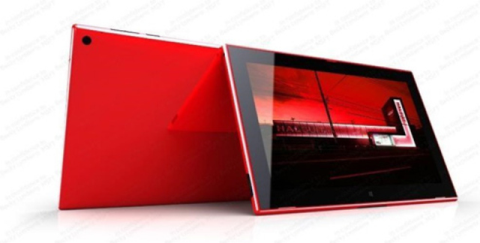 Nokia’s Windows RT tablet revealed in photos
Nokia has had troubles with preventing leaks recently, with the company’s long-rumoured Windows RT tablet making another outing — this time with press shots. The photos were first posted on expert Windows blogger Paul Thurrott’s WinSuperSite, but have since made their rounds across the web. Once upon a time it was reported that Nokia had […]
News - Jordan O'Brien
Hacker accesses bank details of two million Vodafone customers
Vodafone has confirmed that there has been a security breach within its severs, resulting in approximately two million customers having their personal and banks details exposed. The carrier has said that the breach is restricted to its Vodafone subsidiary, and customers outside of Germany have not been affected. Credit card, mobile phone and PIN numbers […]
News - Jordan O'Brien