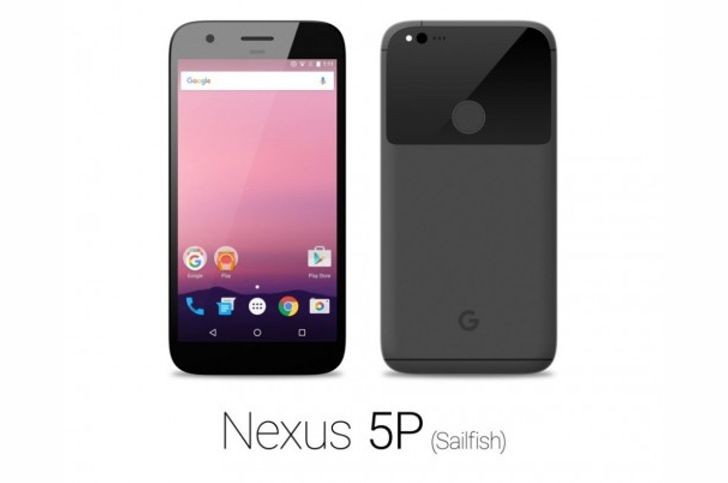 Nexus Sailfish hardware is expected to include a bunch of powerful components, including the Snapdragon 820.

Hardware info for the upcoming Nexus Sailfish handset has been spotted on GFXBench and there’s plenty to get excited about. The device is listed as ‘NMR1’, which coincides with previous leaks revealed by Twitter authority Evan Blass. According to the report, it will include a Snapdragon 820 and 4GB RAM, plus a 5-inch 1080p panel with ‘at least’ 5 finger gesture support.

There’s also a 12 megapixel main rear shooter on board, plus an 8 megapixel front-facing selfie cam. Internal storage looks to be 32GB and the device may not support removable storage, much like the Current Nexus 6P.

What’s most interesting here is the screen size and resolution. 5-inches is quite small by today’s standards and the lack of a 1440p panel would mean it’s largely unsuitable for virtual reality use. Those who wish to take advantage of Google Daydream will need to opt for the Nexus Marlin, which features a larger 5.5-inch screen with 1440p resolution.

The Nexus Sailfish is expected to launch on 4 October and will be designed by HTC. The company is also rumoured to be developing a second handset, dubbed Marlin, which will be larger and have more in common with the Nexus 6P. Both devices will run the upcoming version of Android 7.0 Nougat. 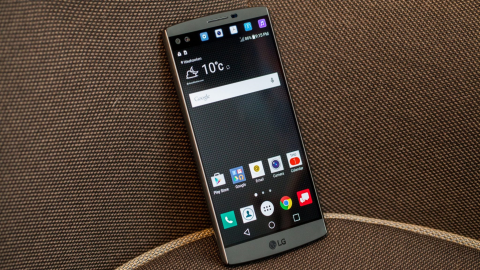 LG V20 leaked specs reveal quality on screen
A leak of the LG V20 reveals a device that could be one to watch this year, boasting better specs than what was suggested from previous rumours. Previous rumours were pointing to an LG V20 with downgraded specs compared to its predecessor the LG V10 (retaining the FHD screen). That doesn’t sound quite right when […]
News - Manny Pham

Pokémon Go battery saver mode returns to iPhones
The handy Pokémon Go battery saver mode will be making a grand return but only for iPhone users. No details on a return of the mode for Android users. It looks like Niantic has wised up since the developer broke radio silence with fans and, well, the whole world. Since August 2nd we’ve been seeing the official […]
News - Manny Pham 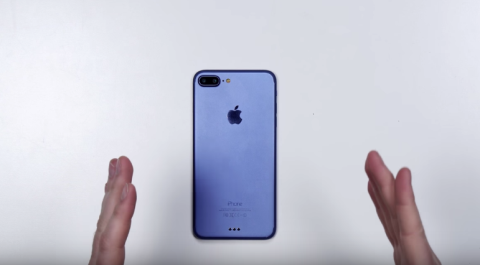 iPhone 7 Plus comparison video shows great detail
An iPhone 7 Plus comparison video has surfaced on YouTube, pretty much confirming the existence of the new plus sized device and confirming feature rumours.  We thought we saw everything we need to see about the iPhone 7, but popular YouTube channel Unbox Therapy has today given us an even clearer look at the rumoured iPhone […]
News - Manny Pham 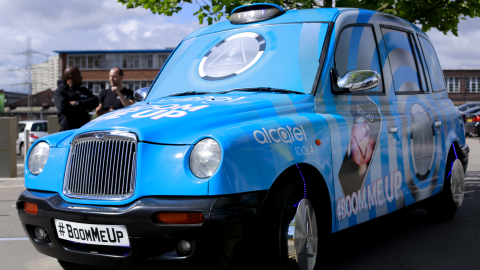