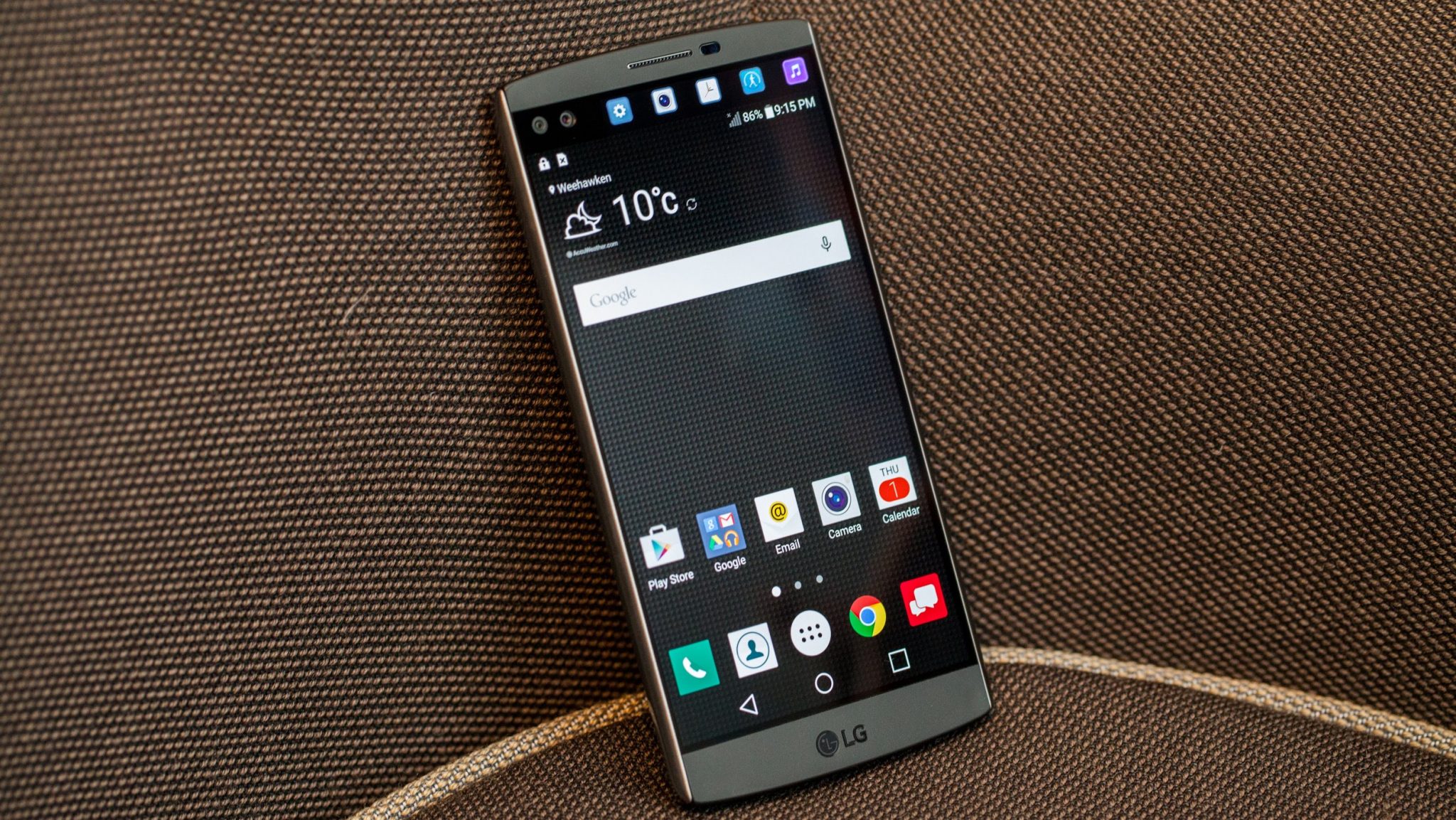 A leak of the LG V20 reveals a device that could be one to watch this year, boasting better specs than what was suggested from previous rumours.

Previous rumours were pointing to an LG V20 with downgraded specs compared to its predecessor the LG V10 (retaining the FHD screen). That doesn’t sound quite right when a new device is meant to out perform its predecessor. Sources close to phonesspot claim to know some juicy details on the LG V20. The “credible source” lists a Snapdragon 820 processor, 4GB of RAM, 5.7-inch 1440 x 2560 QHD screen, 21-megapixel rear-facing camera (a downgrade from the 21-megapixels on the V10).

The unique secondary display will apparently be retained alongside the 8-megapixel dual-selfie camera. Both of these features were the highlights of the V10 and it would make sense to see them again in the V20, but refined.

The size and resolution of the second screen was not revealed by the source, it could be the same as the V10’s 2.1-inch 160 x 1040, always-on secondary screen.

LG V20 AKA Billy no mates

LG were the first big manufacturer to champion a modular display after revealing the LG G5 and LG Friends. But the source is stating the V20 will not support LG Friends. Build quality will remain the same as the V10, with steel sides and silicon skin back.

Specs sound quite convincing for a device that could be out this year. This is of course rumours so a pinch of slat is required after you finish reading.

The LG V10 never saw a release in the UK as LG could’ve been testing the waters with their innovative device in the US. In a statement last week LG confirmed the V20 will indeed feature Android Nougat, the first device to be confirmed using Google’s latest OS. The new dual-screen device will be announced on September 6th in San Francisco after press invitations were sent out. No secrets there then, but nothing concrete so far from LG about the actual device.

Niantic blames Pokévision for South America delay
Pokémon Go developer Niantic has had another dig at third-party apps, saying that by blocking such apps, roll out to South America became possible.  This time writing on a blog post, Niantic blamed the delayed Latin American release on “aggressive efforts by third parties to access our servers outside of the Pokémon Go game client and our terms of […]
News - Manny Pham 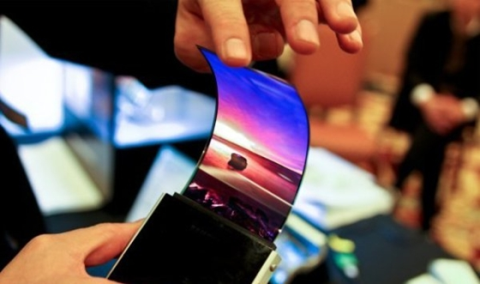 Foldable Samsung phone not ready but coming soon
A foldable Samsung phone is in the pipeline but the president of Samsung Mobile has refuted any claims that they will be releasing one soon.  It’s no secret Samsung are making a foldable phone, but don’t expect it any time soon according to president of Samsung mobile, Koh Dong-Jin. Samsung showed off a slightly funny concept […]
News - Manny Pham

Pokémon Go battery saver mode returns to iPhones
The handy Pokémon Go battery saver mode will be making a grand return but only for iPhone users. No details on a return of the mode for Android users. It looks like Niantic has wised up since the developer broke radio silence with fans and, well, the whole world. Since August 2nd we’ve been seeing the official […]
News - Manny Pham
Nexus Sailfish hardware revealed on GFXBench
Nexus Sailfish hardware is expected to include a bunch of powerful components, including the Snapdragon 820. Hardware info for the upcoming Nexus Sailfish handset has been spotted on GFXBench and there’s plenty to get excited about. The device is listed as ‘NMR1’, which coincides with previous leaks revealed by Twitter authority Evan Blass. According to […]
News - Thomas Wellburn