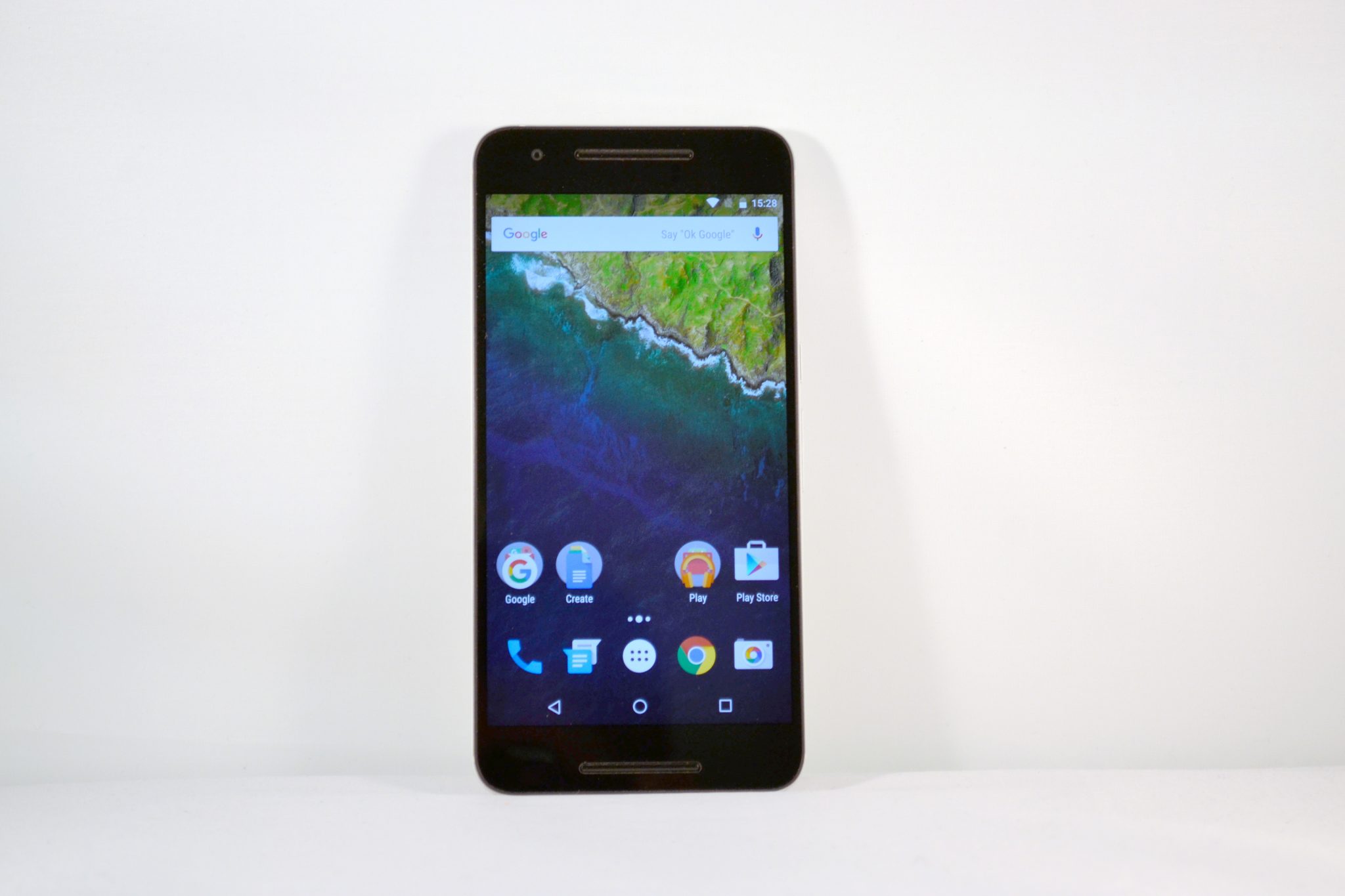 Nexus Marlin benchmark has appeared on Geekbench, revealing a part of its specs and more importantly, how powerful it is. Spoiler alert: it’s powerful.

Marlin isn’t just the name of Nemo’s neglectful dad, it’s also the codename of Google’s next top-end device, to follow up on the Huawei Nexus 6P. Rumours are pointing to HTC taking up the manufacturing reins once again, which the Taiwanese giants haven’t done since the first Nexus smartphone, the Nexus One.

With Android N finally being officially dubbed as Android Nougat, Google can now focus on getting those Nexus devices out. Nexus Marlin is expected to be the more powerful of the two devices expected. The Geekbench listing shows a device listed as ‘google marlin’ hitting 2084 in the single-core category and 4969 in the multi-core category.

In comparison our Nexus 6P got smoked as it only averaged about 1600 for single-core and 4000 for multi-core. Comparing to the more recent Samsung Galaxy S7, the single-core scores are identical at 2085, but the S7 is miles ahead scoring 6359 in the multi-core category (we used a S7 running the Exynos 8890).

Our HTC 10 scored slightly higher: 2,200 and 5,200 on average, single-core and multi-score respectively.

The listing also reveals it will Android Nougat with 4GB of RAM also in tow. It is most likely that Nexus Marlin and Nexus Sailfish will be the first devices to run Android Nougat out of the box.

While the processor isn’t named, it does read to be a quad-core processor running at 1.59GHz. The scores suggest the new device may be running a Snapdragon 820, but Google could surprise us all with the rumoured Snapdragon 821 instead, which would put their new devices ahead of the Android pack.

Marlin and mid-range Sailfish are expected to be released some time this year, with September the expected month. 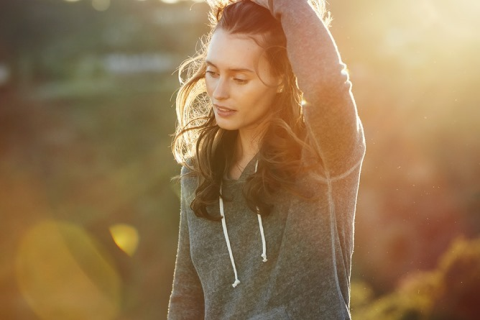 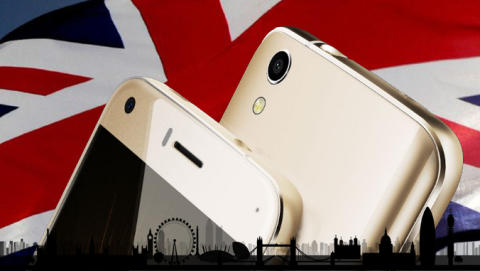 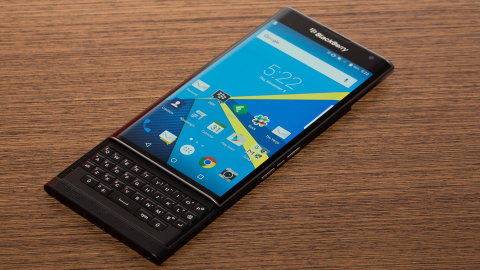 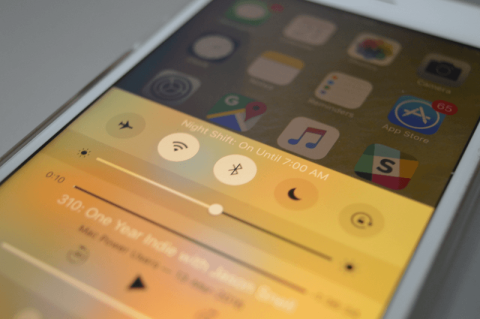