Is your name Theon or Arya? Well Three Mobile have a gift for you! 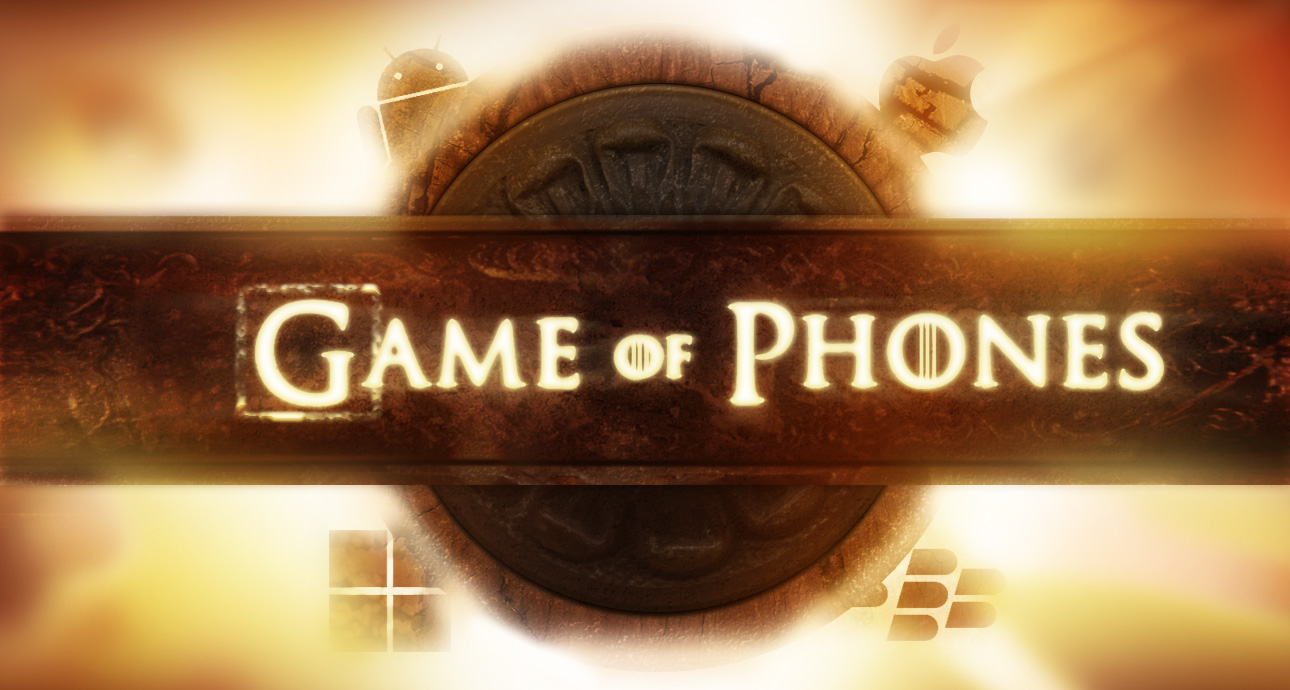 You there! Peasants of the clan Stark and Greyjoy, Three are looking t give you a gift. Should you carry the right name of course!

Yes, its entirely true and (almost) not as crazy as it sounds!

The UK based mobile giant is planning to give away either a Sony Xperia Z3 Compact or an LG G3 to anyone with the monicker Arya or Theon. This is clearly a step to give those whose parents chose to brand them such bad names a good deal for once!

If you’ve bared the burden of such a name, simply head down to your local Three Mobile store in London, Manchester, Birmingham, Cardiff or Glasgow and armed with some photo ID, shout at the top of your lungs “I’ve played the game of phones!”

Ok the shouting isn’t necessary but the words and ID still are, so why not go the whole hog eh?

You’ve got until April 11th to get involved, so not long really! 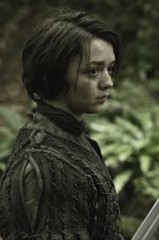 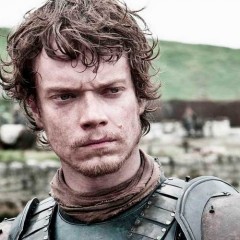 If you dont know what these names refer to, not only have you clearly not read all of this piece but where have you been? Arya and Theon are two of the main characters from the Game of Thrones TV show, based on George R. R. Martins ‘A Song of Ice and Fire‘ series of books.

If you’ve only just fallen for the series and taken the brave step to name your firstborn after these two iconic characters then don’t start skipping around the room just yet, all who enter must be at least 18 years old to play the game of phones.
It’s also worth remembering that no Game of Thrones inspired names other than Arya and Theon qualify for the deal.

Sorry everyone! No luck if you’re called Ned, Tywin, Joffrey or Hodor. Although I’d hope anyone named Hodor might qualify for at least a sweetie, it’s a hard knock life for them!

Apple Watch can withstand power drill! No scratches!
Apple Watch buyers needn’t fear or bother buying additional screen protectors, thanks to a scratch test video. Apple Watch pre-orders kicked off online today but while its already hugely popular, some of us clumsier tech lovers (myself included) are still all too weary of just how easy it’ll bee to add scuffs, scratches and cracks to the […]
News - Ben Rayner 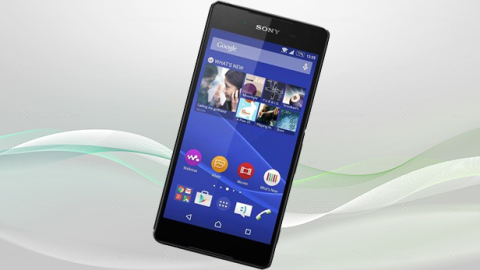 Has the Sony Xperia Z4 just leaked?
The Sony Xperia Z3 is merely a babe, coming it at an ever so short six months old, yet the next in line for its throne may well have just been leaked. An image coming from Mobile-Leaks claims to show the Sony Xperia Z4 front on, showing a few new aspects, most notably the fact that its […]
News - Ben Rayner