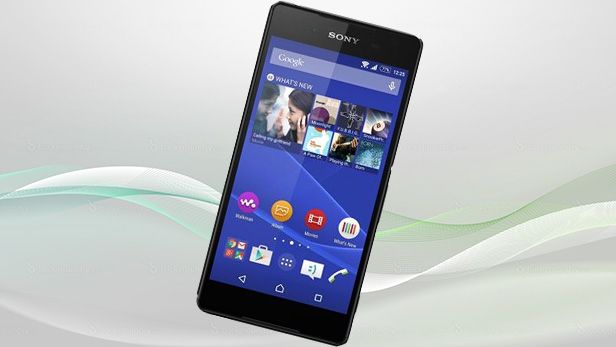 The Sony Xperia Z3 is merely a babe, coming it at an ever so short six months old, yet the next in line for its throne may well have just been leaked.

An image coming from Mobile-Leaks claims to show the Sony Xperia Z4 front on, showing a few new aspects, most notably the fact that its near enough identical to its predecessor.

While there aren’t many changes, the speakers have moved and the small bezel-based grills have made their way back onto the very top and bottom edges of the handset, just like with the Xperia Z2.

It also appears that Sony have opted to switch the front camera and proximity sensor around. Why exactly is anyones guess.

So what else can we except from the next handset Sony will be offering?

Well, previous rumours have hinted at a 5.2-inch Quad HD display, a Snapdragon 810 chipset, 4GB of RAM, a 20.7-megapixel rear-facing camera, and 32GB/64GB storage options. Though of course Sony has still yet to officially confirm the existence of the Xperia Z4.

Sonys flagship smartphone is expected to hit stores some time between now and the end of September but with so many rumours currently flying around, we’ve yet to surmise exactly when you can expect to see it. 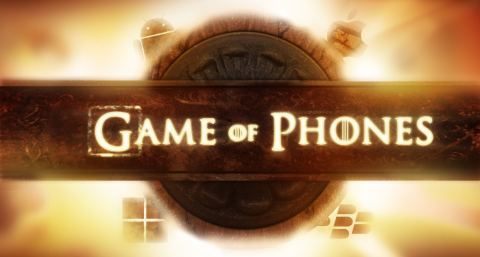 Is your name Theon or Arya? Well Three Mobile have a gift for you!
You there! Peasants of the clan Stark and Greyjoy, Three are looking t give you a gift. Should you carry the right name of course! Yes, its entirely true and (almost) not as crazy as it sounds! The UK based mobile giant is planning to give away either a Sony Xperia Z3 Compact or an […]
News - Ben Rayner 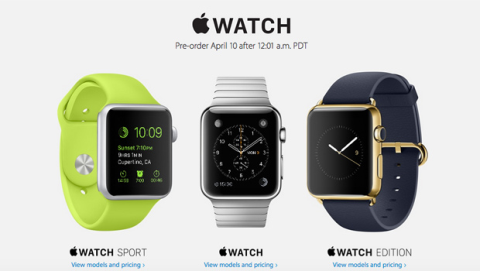