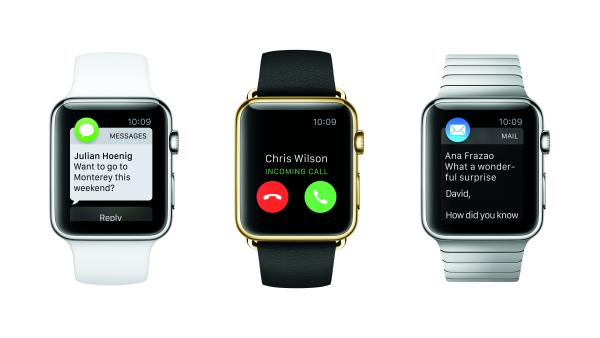 The demand for the Apple Watch has been so high that it even managed to take Apple’s online store offline last night (April 9).

Apple began taking preorders for the smart wearable today (April 10) and, as expected, the demand has been incredibly high. So high that Apple’s online store went offline ahead of the preorder rush.

The demand is unsurprising. This is the first new product Apple has launched since the iPad in 2010. You won’t be able to walk into an Apple Store to purchase the wearable, however. Orders can only be made through a reservation system that’s limited to online customers only.

“We expect that strong customer demand will exceed our supply at launch. To provide the best experience and selection to as many customers as we can, we will be taking orders for Apple Watch exclusively online during the initial launch period.”

The Apple Watch will cost between £299 and £13,500 when it officially goes on sale on April 24. Customers can now purchase two watches each via Apple’s online store, which dispels rumours suggesting that customers could only purchase one device each.

For more on the Apple Watch, visit What Mobile’s Apple Watch preview page. 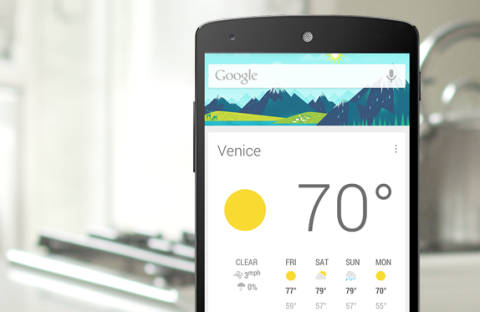 Android users can give contacts nicknames
If you’re someone who loves giving all your friends and family nicknames, then you’ll want update the Google app immediately. The latest Google app update on Android now lets you nickname your contacts and get the Google app to call them automatically using those personal tags. Just make sure you have no strange nicknames when using […]
Apps - Alex Yau 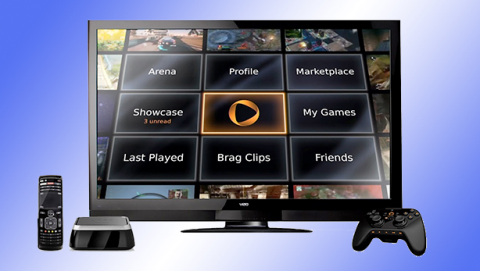 OnLive should have embraced console games, says Gaikai
OnLive’s inability to tap into console games was key to its downfall, according to rival Gaikai. OnLive was a brave and revolutionary prospect when it was first announced. The ability to play great games from a media server through a dedicated device, on your laptop or even tablet. It never quite got its feet off […]
Apps - Ben Rayner 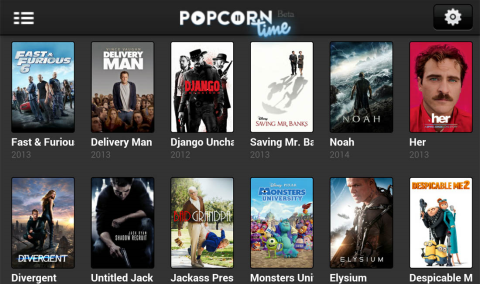 Popcorn time lets you torrent on iOS without jailbreak
Popcorn Time, the popular torrent app that allows you to easily stream pirated content on your pc or mobile device is now even easier for iOS users to get involved with. According to reports the service is now being made available through an app that, for the first time, doesn’t require you to jailbreak your iPhone first! […]
Apps - Ben Rayner