Motorola brand will cease to exist 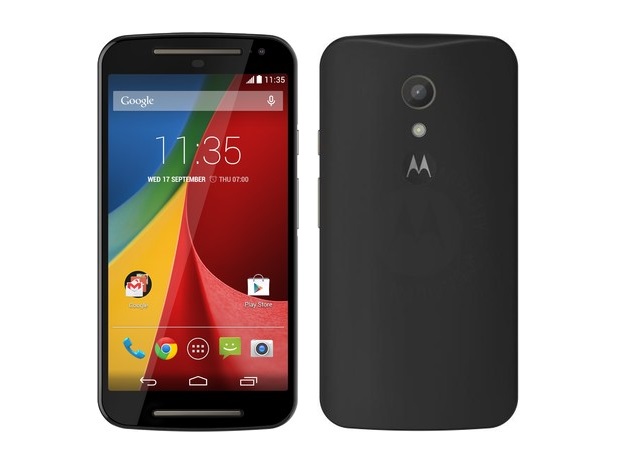 Smartphone manufacturer Lenovo will dump the Motorola name after acquiring the US company two years ago.

Motorola were pioneers of the mobile phone industry, creating the first mobile phone the “Motorola brick.” Motorola also brought us the first flip phone and the iconic Razr. Motorola had seen a bit of a revival in the past two years, the release of the Moto G saw great success with 10 million units sold, up 118% year-on-year.

Motorola chief operating officer Rick Osterloh told Cnet that “we’ll slowly phase out Motorola and focus on Moto”. Which causes uncertainty over the futures of the Moto G and E series.

We reviewed Motorola’s latest release the Moto X Force, check the review out in our next issue which goes on sale on the 14th of January. 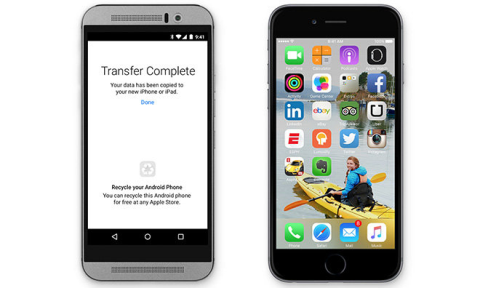 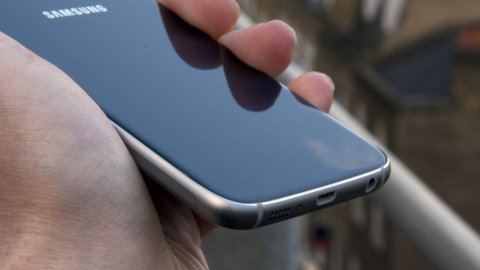 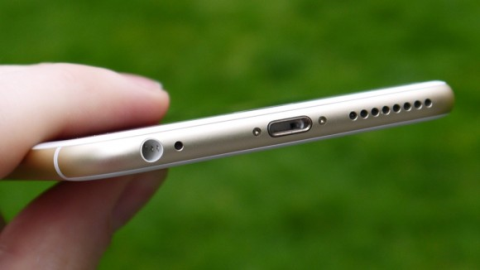 Petition launched for Apple to keep headphone jack
Over 200,000 people have signed a petition urging Apple to retain the headphone jack for the next iteration of the iPhone. Rumours of Apple omitting the features has been circulating the internet for months and it seems to have gotten to a point where it can seriously happen. From a design point of view it […]
News - Manny Pham 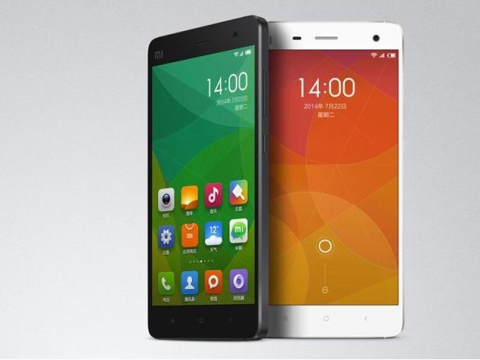 Xiaomi will launch Mi 5 after Chinese New Year
In a post on Weibo, Xiaomi co-founder Li Wanqiang confirmed that the Mi 5 is currently in production with the aim to release after Chinese New Year. Wanqiang confirmed that the new flagship device will indeed use Qualcomm Snapdragon 820. The Mi 5 was rumoured to be released last year and now it seems that Xiaomi […]
News - Manny Pham