iPhone SE killer in the works

Xiaomi are potentially jumping on the 4-inch bandwagon, with a picture of their supposed iPhone SE killer, leaked.

The photo has been doing the rounds on social media platform Weibo, shortly after Apple announced the SE. It seems the Chinese manufacturer are jumping on the downsizing trend Apple revitalised. It’s not the first time Xiaomi have taken a note out of Apple’s book or peeked over their shoulders. Xiaomi want to be the Apple of China and they have at times with their devices, taken that almost literally.

According to GizChina, the leaked 4.3-inch Xiaomi device will have a 1280 x 720 display, Snapdragon 820 processor, 3GB of RAM, 32GB of RAM and a 13 megapixel camera. If the aforementioned specs prove to be true, the mysterious diminutive device is comparable to the Xiaomi Mi5.

The price will be cheap as expected from Xiaomi, expected to be around 1799 yuan or £190 roughly. The only proof so far is the picture provided but we wouldn’t be surprised at all if rumours proved to be true, as Xiaomi are huge Apple admirers. Imitation is the sincerest form of flattery. 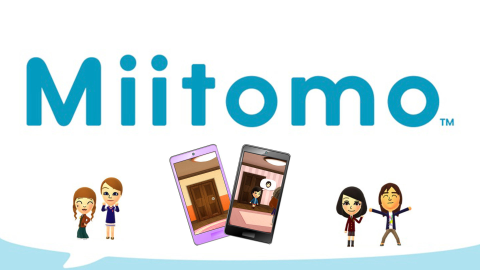 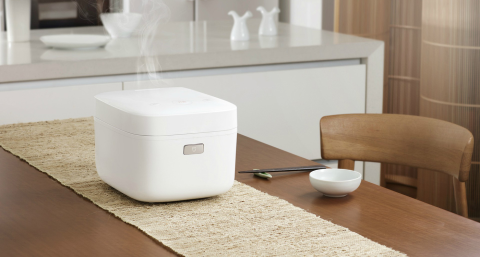 LG goofs up G5 advert, confirms April 1st release
LG posted a new advert on their YouTube page, confirming the release date of their new flagship device, the LG G5.  The short advert shows a chap watching and laughing at his G5 on a train, ending with the tagline: “it’s good to play more.” Although at the beginning of the clip, he slots in […]
News - Manny Pham 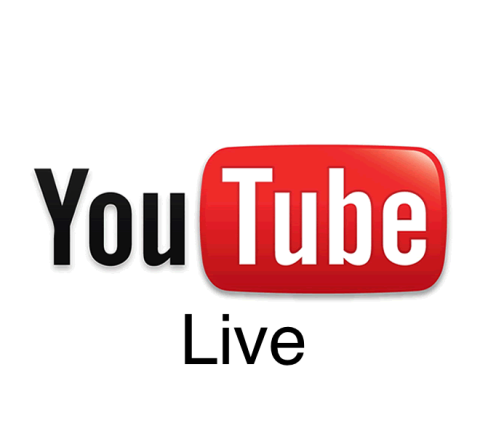