A new report monitoring app crash rates has found that apps are twice as likely to crash on iOS than Android, with the Samsung Galaxy S4 being the most stable device.

The report conducted by Crittercism found that whilst both the latest iOS and Android systems promise the fewest app crashes, Android edges into top place totalling fewer crashes overall.

Unsurprisingly, the data also shows that the older the OS, the less stable it is.

Meanwhile Apple sees the fewest crashes on its latest iOS 7.1 – with the previous iOS 6 crashing 2.5 per cent of the time and iOS 7 at 2.1 per cent.

Ranked by devices, the iPhone 5 is Apple’s strongest candidate only crashing 1.7 per cent of the time although the Samsung Galaxy S4 takes the lead with just a 0.9 per cent crash rate.

Crash rate by app ranges from 0.4 per cent among e-commerce, 0.6 for social and communication services and up to 4.4 per cent for gaming apps.

According to Crittercism, the smartphone industry is getting better, with problems and errors becoming less likely on newer models.

“2014 will continue to be a huge year for mobile,” the report said. “Businesses will sharpen their focus from web to mobile, and leverage apps to increase revenue and productivity.” 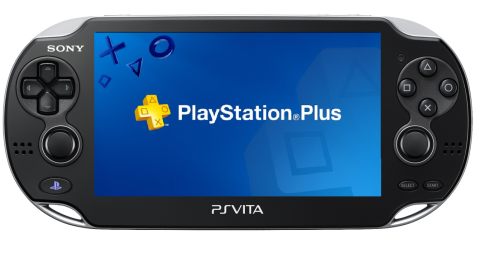 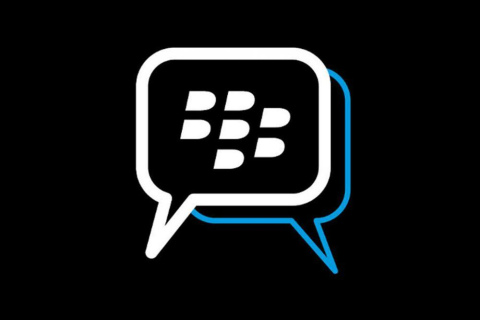 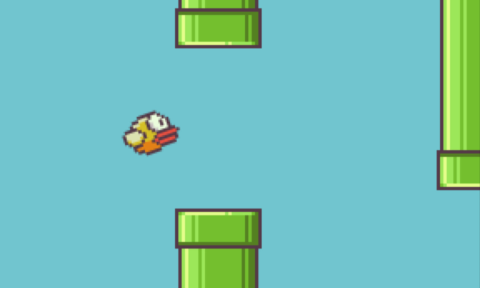 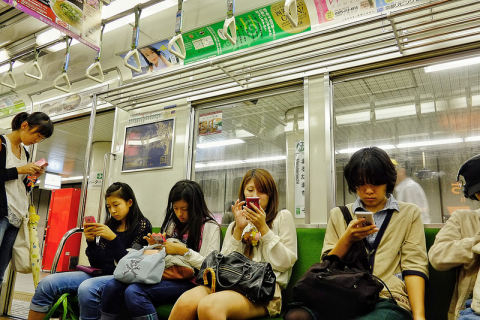 Japanese smartphone games market doubled in 2013, now accounts for 50% of entire gaming market
The market for smartphone games in Japan almost doubled in size last year, reaching $5.4 billion in total sales. According to data released by the Japanese internet firm CyberAgent, the domestic smartphone game market generated ¥546.8 billion ($5.4 billion) in 2013, an increase of 178 per cent over the ¥307.2 billion earned in the prior […]
Apps - Saqib Shah