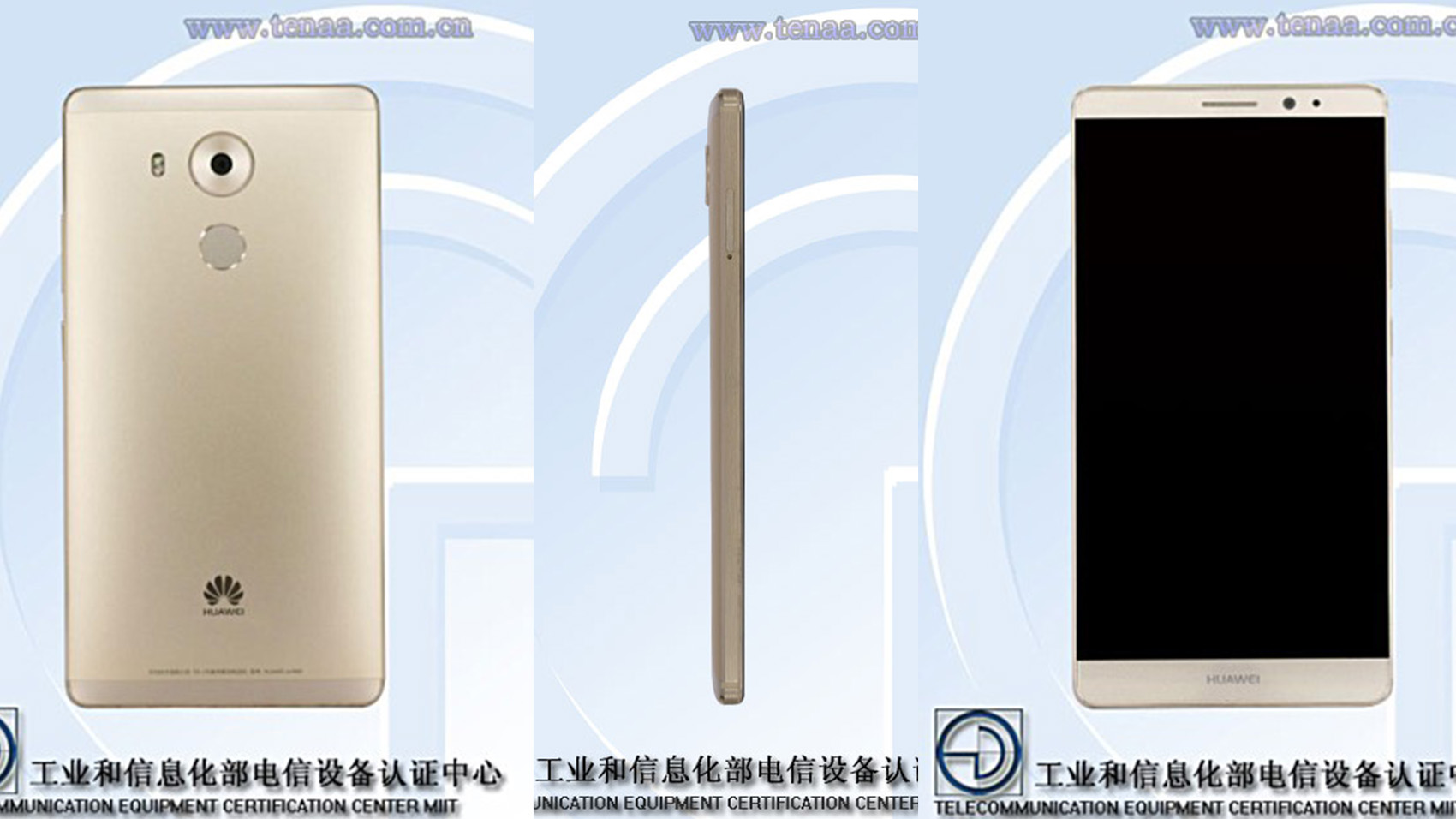 A new Huawei handset has shown up on Chinese certification website TENNA with some rather lucrative specs, dubbed the Huawei eH880.

From the images shown, it looks to be a variant of the existing Mate 8, with very thin bezels plus an all-metal aluminium unibody. There’s also an apparent lack of antenna lines, which probably means the top and bottom portions of the handset are plastic to substitute this. Measuring 157.3 Ã 80.6 Ã 8.2mm and weighing 185g, it comes with a 5.5-inch Full HD display.

Huawei eH880 is a Mate clone

Inside, the specifications listed are pretty solid. The listing reveals an octa-core 2.3GHz processor and 4GB RAM, while the battery weighs in at a huge 3,900mAh. Internal memory is listed at 64GB and it ships with version 6.0 of Android Marshmallow, likely modified with the EMUI skin.

You may remember that the Huawei Mate S shipped with its own version of force touch and featured a pressure sensitive display, though it mainly a software-based implementation. If this is indeed a variant of the Mate 8, it’s reasonable to assume that the feature will carry over onto this device too. No word on if it will ever reach the UK, but we think there’s a good chance. 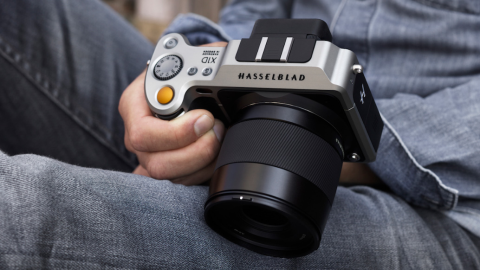 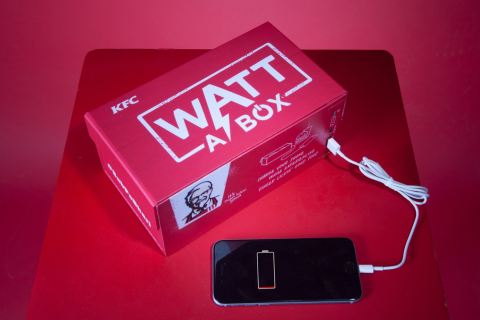 KFC powerbank offer with a side of wings
In what is a unique PR stunt, KFC has started offering customers in India a KFC powerbank to go along with their fried chicken. Somebody order a Supercharger? You’re sitting at a restaurant waiting for your date and as the Gods intended, your battery blinks to red as it fades into the depths of Hades, […]
News - Manny Pham 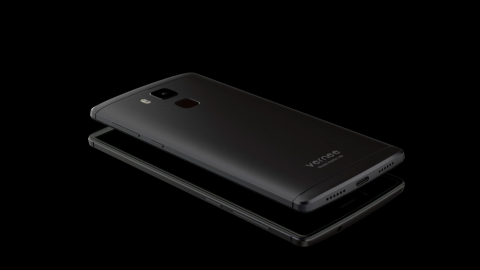 Vernee Apollo Lite gets official teaser video
Budget Chinese smartphone manufacturer Vernee has today released an official teaser for their newest handset, the Vernee Apollo Lite. We reported on the handset earlier this month and were quite impressed with it’s performance to price ratio, harboring a powerful MediaTek Helio X20 and 4GB RAM for just $229.99. Today, the company has released a […]
News - Thomas Wellburn