Hasselblad X1D camera revealed, no Moto Mods after all 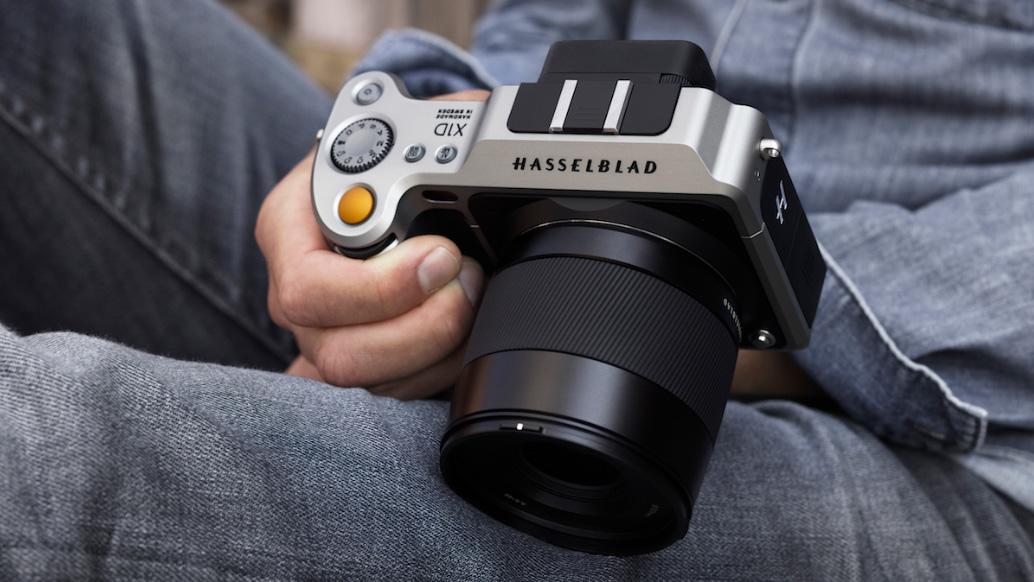 Hasselblad has announced an entirely new mirrorless medium format camera, the Hasselblad X1D, which fills a huge gap in the market.

After Hasselblad teased a surprise camera reveal on Monday, many thought that it could be the new anticipated Moto Mod expansion. Well, it turns out that it wasn’t… In fact, it wasn’t anything to do with the Moto Z series at all. It was the world’s first medium format camera that’s completely mirrorless in design.

Conventional medium format cameras tend to be notoriously big and bulky, but the X1D is less than half the size of a conventional one. This makes it pocket-sized and much more accessible to the ordinary field photographer. There’s also a 3-inch, 920,000 pixel touchscreen, which should be plentiful for focusing on the fly. The viewfinder is an even higher resolution at 2.36MP (essentially 1080P), while you also get on-board WIFI and GPS for added measure. They’ve even thrown in USB-C and HDMI ports, ensuring the camera has enough connectivity for all modern equipment.

Hasselblad X1D is a world first

Dust sealed and weather resistant, the X1D includes a 50MP CMOS medium format sensor that offers an ISO range of 100 to 25600 and 14 stops of dynamic range. The X1D will work with a new line of XCD-mount lenses, two of which will be available at launch. You’ll initially be getting 45mm f3.5 and 90mm f4.0 glass. Hasselblad also plans to release a H-Mount adapter which will give access to 12 more lenses in their line.

Hasselblad will be offering two bundles, one of which includes both the X1D and XCD 45mm lens for £7,695 ($11,290), while the other has both lenses and the camera for £9,533 ($13,985). It’s not as expensive as their range-topping shooters, but it’s definitely not cheap. Still, if you want a compact medium-format camera, it’s the only one currently on the market. 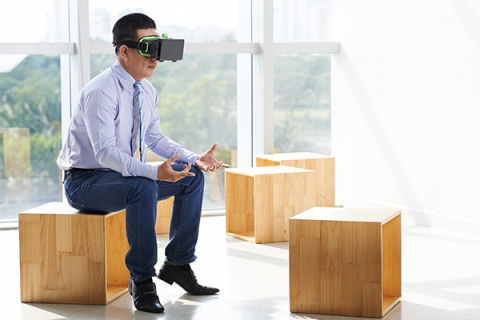 ‘Virtual reality recruitment’ tested in Italy
A top European recruiter has launched the worlds first virtual reality recruitment platform, enabling employees and prospective clients to conduct video interviews in full VR. The service has been implemented by Metiocracy, a European platform that optimises the recruiting process. The company has partnered with Samsung Italia to offer free Gear VR headsets which will be […]
News - Thomas Wellburn 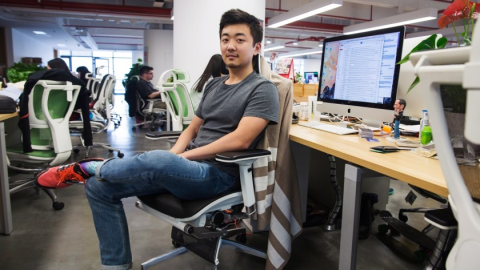 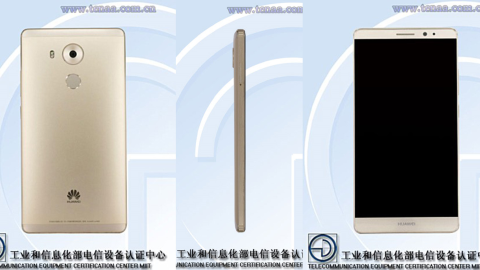 New Huawei eH880 device shows up on TENNA
A new Huawei handset has shown up on Chinese certification website TENNA with some rather lucrative specs, dubbed the Huawei eH880. From the images shown, it looks to be a variant of the existing Mate 8, with very thin bezels plus an all-metal aluminium unibody. There’s also an apparent lack of antenna lines, which probably […]
News - Thomas Wellburn