I refer to this character, known as ‘Frank the Destroyer’.

The game plot involves your band of heroes trying to rescue a girl named Blossom (it’s always a girl! Speaking of which, the one female character you can play as, Alyssa, out of the four, is pictured in a bikini. I mean really. Whoever went into battle wearing a bikini, apart from this totally-historically-accurate-piece-of-regret-film?    Although having said that, Frank should really be wearing a shirt. And some form of armoured trousers. But I digress).

Blossom has been snatched by some evil dude, and you must fight through various baddies in a side scrolling view to win her back, defeating bosses as you go; this includes defending the village from marauding, spinning Vikings and catching the midnight carriage to the city.  Bosses include a dragon called Bruticus and a large slug called Elzar.

There are roughly 14 levels to complete and four characters to play through with – but the characters play through the same levels as each other so it can get pretty boring.  You can unlock powers as you go and collect coins and jewels to purchase upgrades, as well as new armour and weapons. One of the neater aspects of the inventory section is a slots machine, which for 700 coins will  have a random draw for equipment or experience points.

The game’s description on iTunes is funny (‘Four heroes set out for revenge: Julius Meridius Maximus, the swashbuckler, whose mom got stomped by Bruticus the dragon….Alyssa the healer, whose house got burned just after she paid off the mortage’) but in-game itself you’re not exactly rolling on the ground; it’s a neat little game but don’t hold out for any side splitting cracks (so the resemblance to The Oatmeal’s work is really just Frank’s glazed look).

It’s effectively hack and slash all the way – you can’t jump or defend – but there are combo actions, magic spells you can unlock and other powers.  You get three lives first time through and then you’re on your own (doh!), and you unlock the last two characters once you’re past Level Four.  Game play is smooth and responsive, particularly character movement.

The graphics are cute and pretty inventive (aside from the bikini scene) and the game’s easy enough to play (tap buttons to slash, move thumb to move character) – plus, it’s free, so one for the Tube rides. 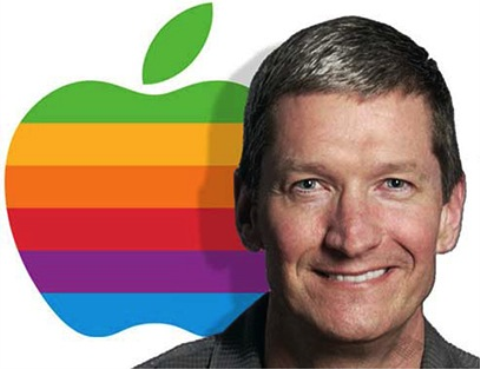 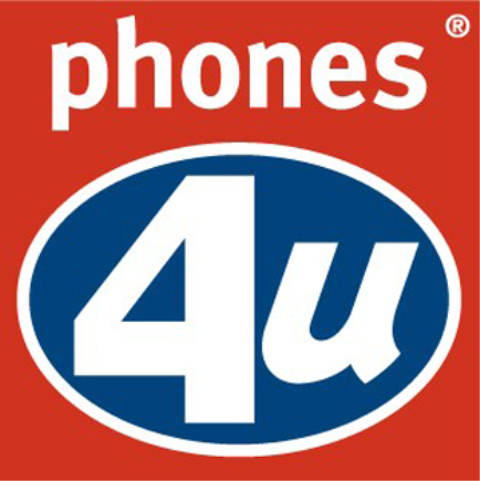 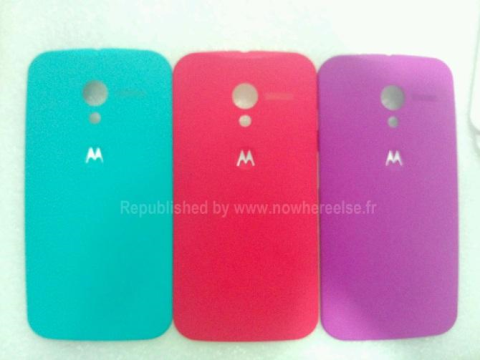