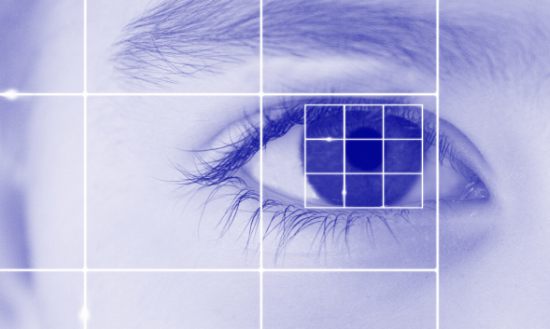 We’re only just introducing fingerprint scanners into our smartphones with Apple’s iPhone 5s and the HTC One Max, but Samsung literally has its eye on the next big thing – eye scanning.

AndroidSaS reports that the Korean manufacturer will be including eye scanning tech in the unannounced Samsung Galaxy S5. Take it with a pinch of salt for now, but this would be a pretty big leap over the current finger-based security system.

Those of us with memories that last more than two years will recall that the S2 had a face scanning system. It wasn’t the most accurate or helpful of features, and eventually disappeared, but this could bring it back with a vengeance.

Right now it’s thought that the S5 will be getting a reveal early next year. This is due to reportedly slower than expected S4 sales. And, don’t worry, it’s rumoured that it will also have a fingerprint scanner too. Phew. 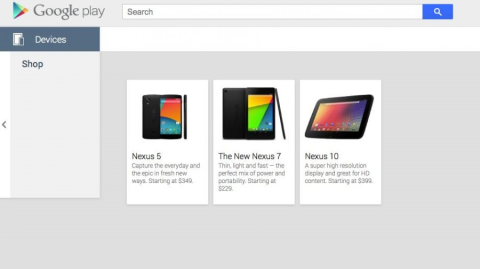 Nexus 5 gets posted on Google Play, taken down already
If there’s any doubt in your mind that the Google Nexus 5 is coming, then now is about the time to expel those doubts — as it’s already made its way to the Google Play Store, albeit for a short period of time.  The Nexus 5 was listed for $349 and featured a 1080p 4.95-inch […]
News - Jordan O'Brien 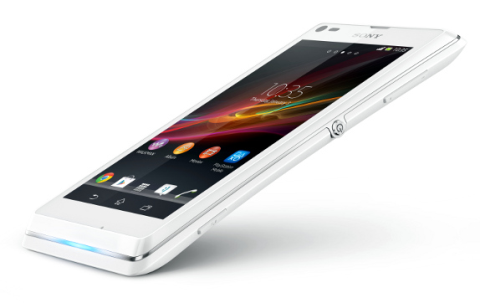 Charging could be done in an hour with Sony’s next Xperia
Battery life and charging remains one of the biggest flaws in smartphones today. We have incredible power stuffed into these handsets, but it comes at the cost of usually around eight or so hours of battery lift. That makes overnight charging a must. Sony could be changing all of that with new wireless charging tech […]
News - Jamie Feltham 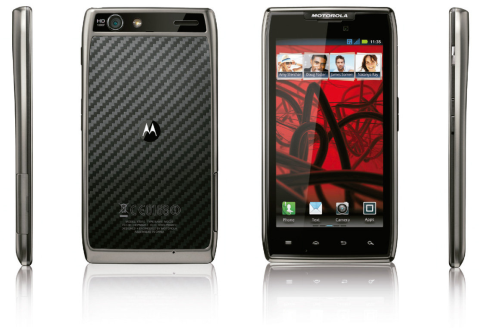 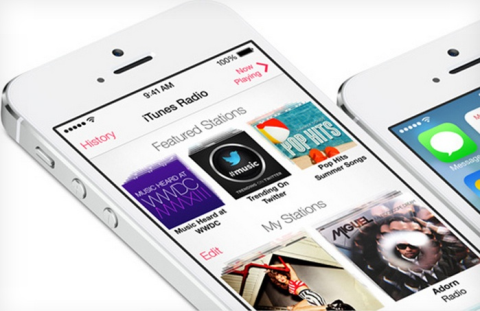