Call of Duty: Ghosts cleans up in UK charts 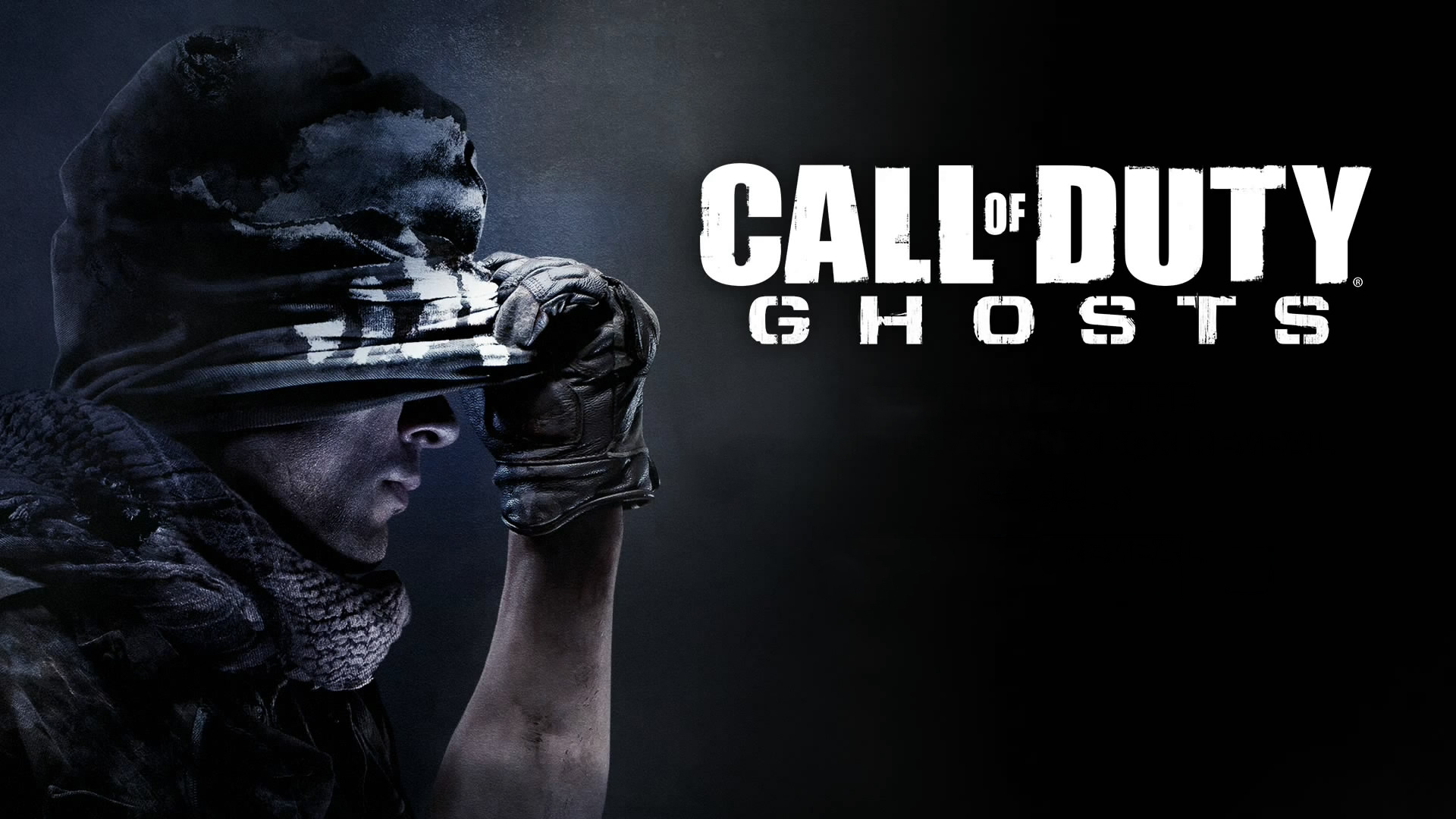 We’re now pretty much into the swing of things with the next-generation of video game consoles, but the systems are yet to have a radical impact on the UK sales chart, it seems.

The week’s results, published by GFK, tell a similar story to what we’ve seen for the past few Decembers. Call of Duty: Ghosts is the week’s bestseller, followed by FIFA 14 and Lego Marvel Super Heroes respectively. After that it’s DICE’s Battlefield 4 in fourth, with Assassin’s Creed IV, Just Dance 2014 and Need for Speed: Rivals all following in that order.

The first non-PS4/One game comes next in Grand Theft Auto V, with WWE 2K14 behind it. Rounding out the top 10 is Gran Turismo 6, continuing to underwhelm when stacked up to Gran Turismo 5.

With little in the way of major releases left for the year, don’t expect much of a radical shift until the big games of 2014 start hitting. Maybe something will topple Call of Duty then. 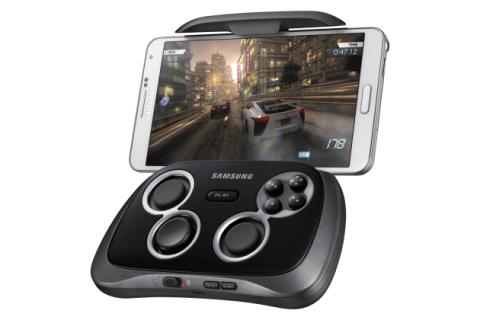 Samsung gamepad headed to Europe for all your gaming needs
We’ve seen plenty of new game controllers in the build up to Christmas, but this one might raise an eyebrow, based on who makes it. The Samsung GamePad has been announced for release in Europe, offering a new way to play on a compatible Galaxy device. You might remember the Samsung GamePad from the Galaxy […]
Apps - Jamie Feltham

Xbox TV shows to hit One, 360 in early 2014
Remember the Xbox One reveal where Microsoft revealed original Xbox TV shows? Those will start hitting in early 2014, it’s been confirmed. Microsoft TV exec Nancy Tellem has said as much to Variety. The company is aiming to get its first show out in the first quarter, though admits it may postpone released until the […]
Apps - Jamie Feltham