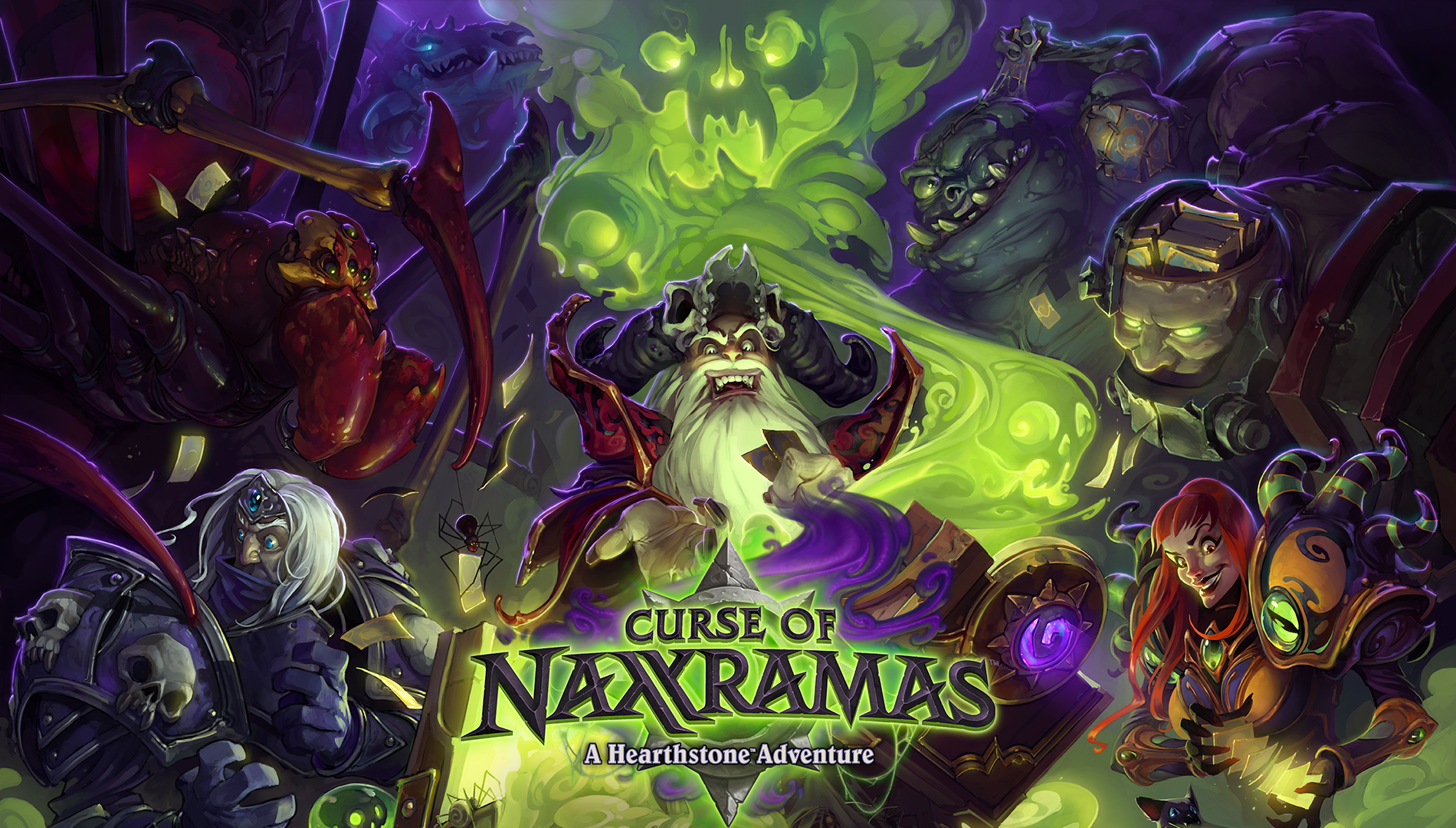 It’s been what feels like a lifetime, but we’re slowly edging closer to the release of Curse of Naxxramas, the first official expansion to breakout iPad and desktop game Hearthstone: Heroes of Warcraft.

With developer Blizzard promising a ‘summer’ release, its self-imposed window is rapidly drawing to a close. Desperate players shouldn’t have  too much longer to wait, but just to help pass the time we have a little more information on exactly how Naxxramas will be fiscally structured.

It may not seem like a terribly big deal, but with many players hoarding their gold in anticipation of Naxxramas’ release, the sooner they know just how much it could cost at a maximum the sooner they can start spending that precious in-game currency on other endeavours.

So, without further ado, here is Blizzard’s breakdown:

If you didn’t know already, the Naxxramas expansion is divided into ‘wings’. Each wing sees the player go up against a series of fiendish and original challenges, culminating in a boss-battle with a special cards as the prize at the end of it.

Unlike Arena runs, it seems that once you cough up the requisite currency for a wing, you don’t need to pay any more should you fail and need to try again. At least, we hope so.

What’s more, that first wing (the Arachnid Quarter) is available for free if you play during the ‘launch window’. Seeing as that window is a month in length, that should be the case for the majority of players. Subsequent wings will reveal themselves week-after-week, so even if you purchase that all-in-one bundle on launch day, you’ll still have to wait to access the entire adventure.

What’s more, those who access the first wing for free will only have to buy the four-wing bundle to access the rest (should they wish to pay with real cash).

Once you’ve mastered the Arachnid Quarter, the  Plague Quarter, Military Quarter, Construct Quarter, and Frostwyrm Lair will follow in that order.

Just why Blizzard has elected to release it in a staggered fashion like that is beyond us. Perhaps it’s for an artificial sense of longevity, perhaps it’s to ease the bug-squashing process as they inevitably surface, or perhaps it’s to level the playing field somewhat and prevent the metagame from being flooded with new cards and builds all at once.

Should you decide to pay for the entire expansion out of your gold repository alone, then the very most it can possibly cost you is 3,500 gold. If Hearthstone has taught us anything, it’s that  value is extremely important. That’s why you may be interested to know that, if you were to translate that 3,500 gold into pack purchases, it would get you 35 packs (at 100 gold a piece).

35 packs purchased with real money in the most cost efficient manner (two fifteen-pack bundles, two two-pack bundles and a lone pack) would set you back £31.96 and 100 gold.

Therefore, with Naxxramas costing just £17.49 for the full five-wing bundle, the value is extraordinary. If you plan on spending a combination of real-world money and in-game gold, you would be considerably better off spending your money on Naxxramas and gold on card packs, and not vice-versa.

There was also another key detail of Naxxramas mentioned by Blizzard in their announcement – Heroic Mode. Once you clear an entire wing for the first time, you’ll unlock the Heroic Mode for it. Essentially, it’s an extreme difficulty mode. Complete every Naxxramas wing on Heroic and you get a special card back. One for the perfectionists, sure, but it’s not really added to our already palpable level of excitement for the expansion’s release.

We’ll be sure to keep you up to date with all the details of Naxxramas’ impending availability, including a full rundown of its features when it finally becomes available.

UPDATE:  We promised you we’d keep you updated, and here we are! The Curse of Naxxramas went live at around 6pm on Tuesday afternoon, and is available to download for any and all iPad owners of the (free) app. Simply head in to the iOS App Store, tap on the ‘Updates’ tab and update your game.

As we discussed previously, the first wing is immediately available and free to download. Within it you get to face off against three different bosses on two difficulty modes, as well as two class-based challenges – Druid and Rogue. Within these class challenges you have to take down the three bosses you’ve already beaten with heroes and decks of you choice, but this time you have to make do with a pre-constructed deck featuring several of the new cards. 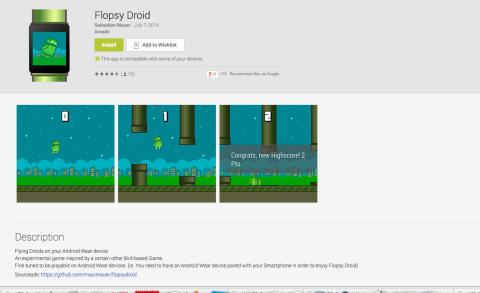 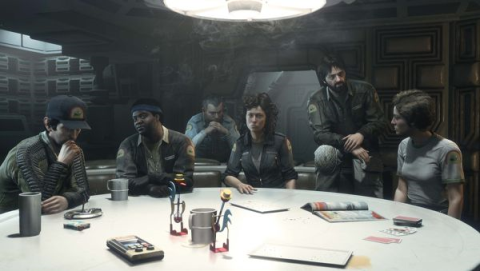 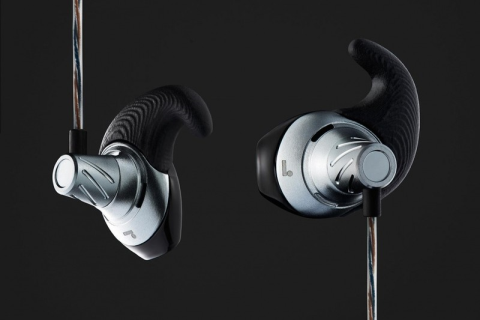 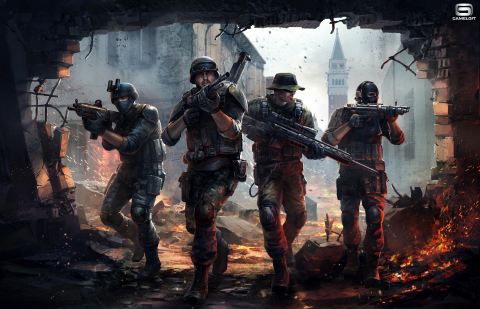 Gameloft’s Modern Combat 5: Blackout lands on 24 July
As mobile game blockbusters go, Modern Combat 5: Blackout has got to be one of the biggest, and now its developer Gameloft has scheduled a  release date of 24 July for the title. Gameloft revealed its latest iteration to the FPS franchise as part of its E3 game line-up last month, which had us in […]
Apps - Saqib Shah