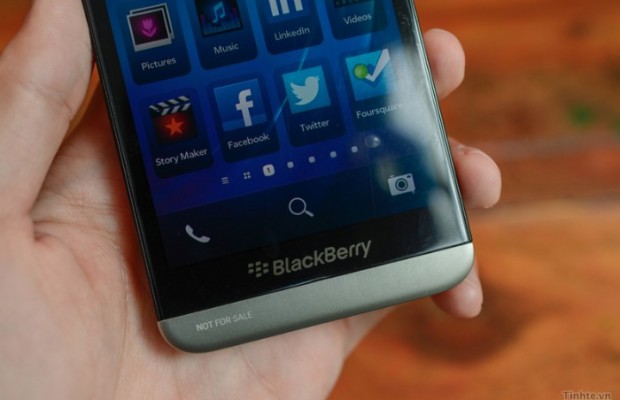 A video showing a working unit of the upcoming Blackberry Z30 phablet has been released by 4Leakz.

The device is the first to be seen without the branding of US telecoms company AT&T suggesting that it may be an international model. The BlackBerry Z30 is rumoured to include a 5-inch display with 720p high-def resolution and a 1.7GHz dual-core Qualcomm Snapdragon processor. Leaks have also suggested that the device will include a microUSB and a microHDMI port can be seen in the video too.

The Blackberry Z30 is designed along the same lines as its little brother, the Z10 with a more rounded look and is pegged to be aimed at a gaming audience, sporting a powerful graphics card and high-speed processor.

While handsets like the Blackberry Z30 are still in the pipeline, the future of Blackberry as a company is uncertain with the recent news that the firm is exploring ‘strategic alternatives’ including a merger or even a full sale of the firm.

The phablet market is set to get busy this autumn with Samsung, Nokia and now Blackberry all pegged to release new devices. 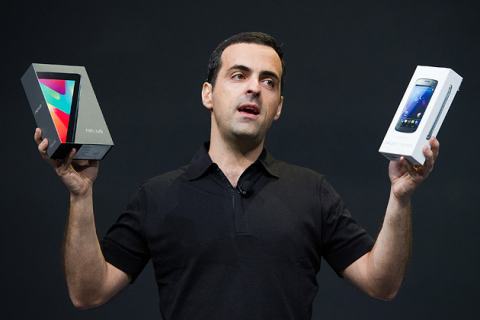 Android VP Hugo Barra leaving Google for Xiaomi
If you haven’t heard the name Hugo Barra in reference to Android, then you’ve likely been living under a rock — given he has a pretty important job as Vice President of Product Management for Android. Hugo Barra isn’t the first top executive to leave the Android division in the last six months, with Andy […]
News - Jordan O'Brien 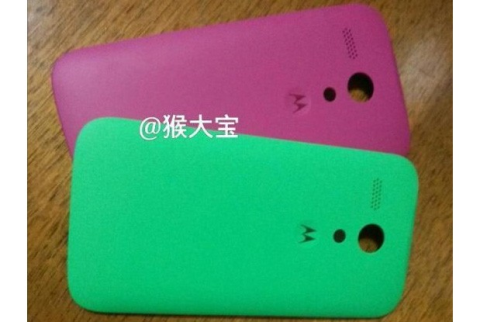 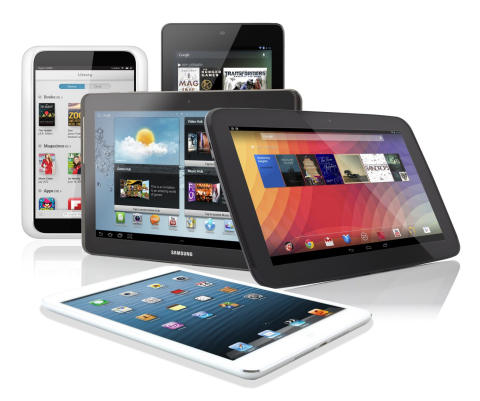 IDC predicts lower tablet shipments
The US based International Data Corporation has lowered it’s predictions for how many tablet devices will ship by the end of the year.
News - Alan O'Doherty 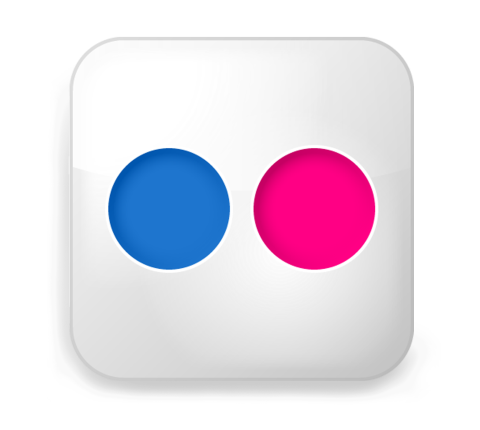