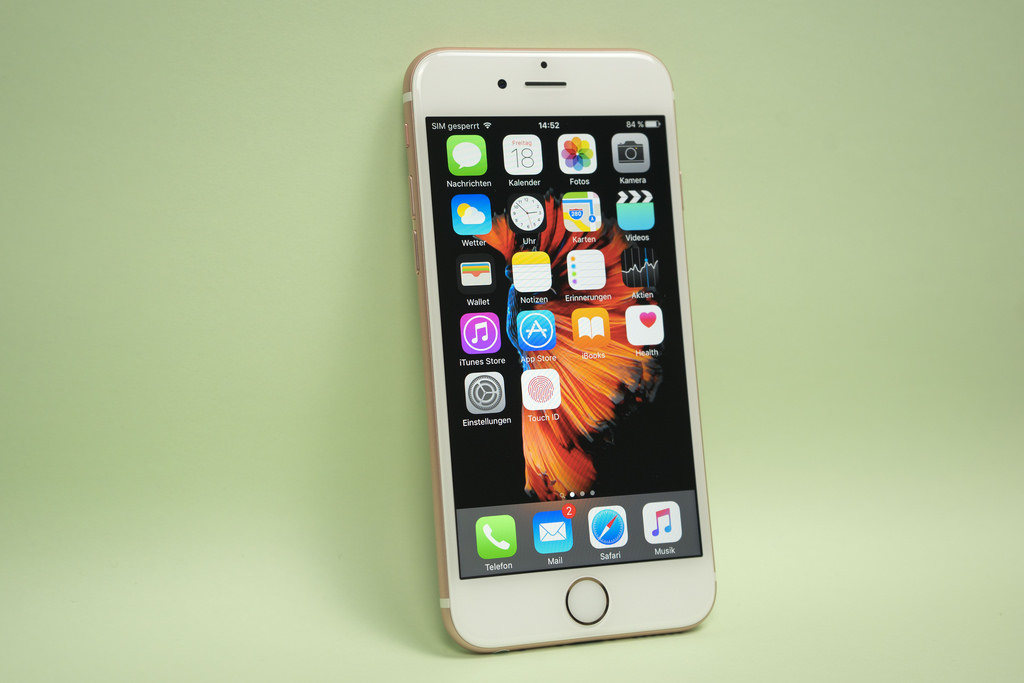 Data reveals the iPhone 6s as the bestselling smartphone worldwide, with Apple also occupying the number two spot with the iPhone 6.

Apple are showing no sign of slowing down as the Cupertino-based company has come out on top in Q2 of this year. Apple’s latest handset, the iPhone 6s, took four percent of worldwide smartphone sales, shifting 14.2 million units.

Kantar Worldpanel also found the iPhone 6s to be the bestselling smartphone, raking in 11 percent of US market share. The analytics firm also found iOS grew 1.2 percent year-on-year to 31.3 percent. In the UK iOS also saw positives, with market share increasing by 5.2 percent to account for 38 percent of smartphone sales at the end of Q2.

The good news continues down the chart as Strategy Analytics found the iPhone 6 took 2.5 percent of global market share, ranking in second place. Around 8.5 million units were sold. This is despite Samsung launching the universally praised Galaxy S7 Edge, which rounds off the top three.

The iPhone 6 is also fast approaching the end of its life cycle, with the iPhone 7 expected to be announced tomorrow. Expect the iPhone 6 to vanish from the online Apple store around 2am BST tonight