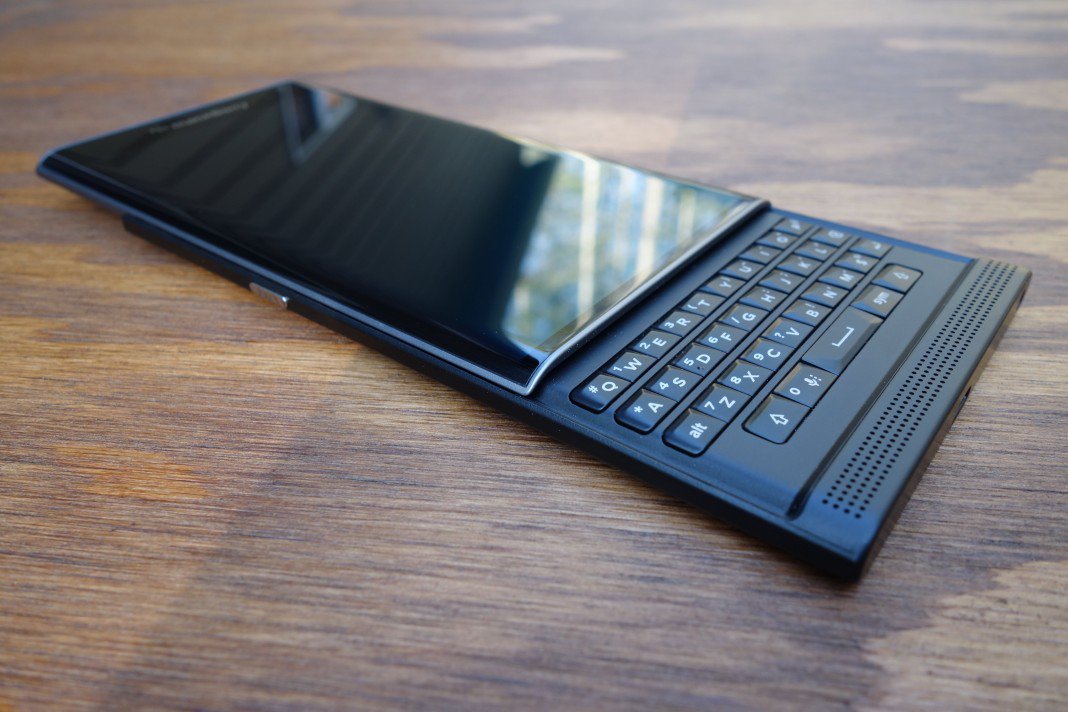 BlackBerry is expected to launch the security focused Priv handset in South Korea after almost three years out of the regional Asian market.

It’s been three years since BlackBerry last launched a handset in the Korean market, pulling out of the country completely and abandoning their regional office. Declining sales and a lessening market presence caused them to leave, but it seems that the smartphone manufacturer wants a second crack. According to ZDNet, BlackBerry has scheduled a launch event taking place on September 20th in Seoul, South Korea at a hotel. It will see the BlackBerry Priv get an official launch in the Asian market, signalling the end of the country’s dry spell.

BlackBerry Priv will be a tough sell

Over the years, most manufacturers have pulled out of the Korean Market. Currently, the only viable competitors there include Apple, LG and Samsung, the latter two of which are South Korean native manufacturers. Samsung commands a 70 percent share of the market and has strong ties to local distributors, making their dominance difficult to penetrate.

The Priv is the company’s flagship device, with a QHD screen, Snapdragon 808 and 3GB RAM. It features the staple BlackBerry physical keyboard in a slide-out design, which is also touch-enabled.