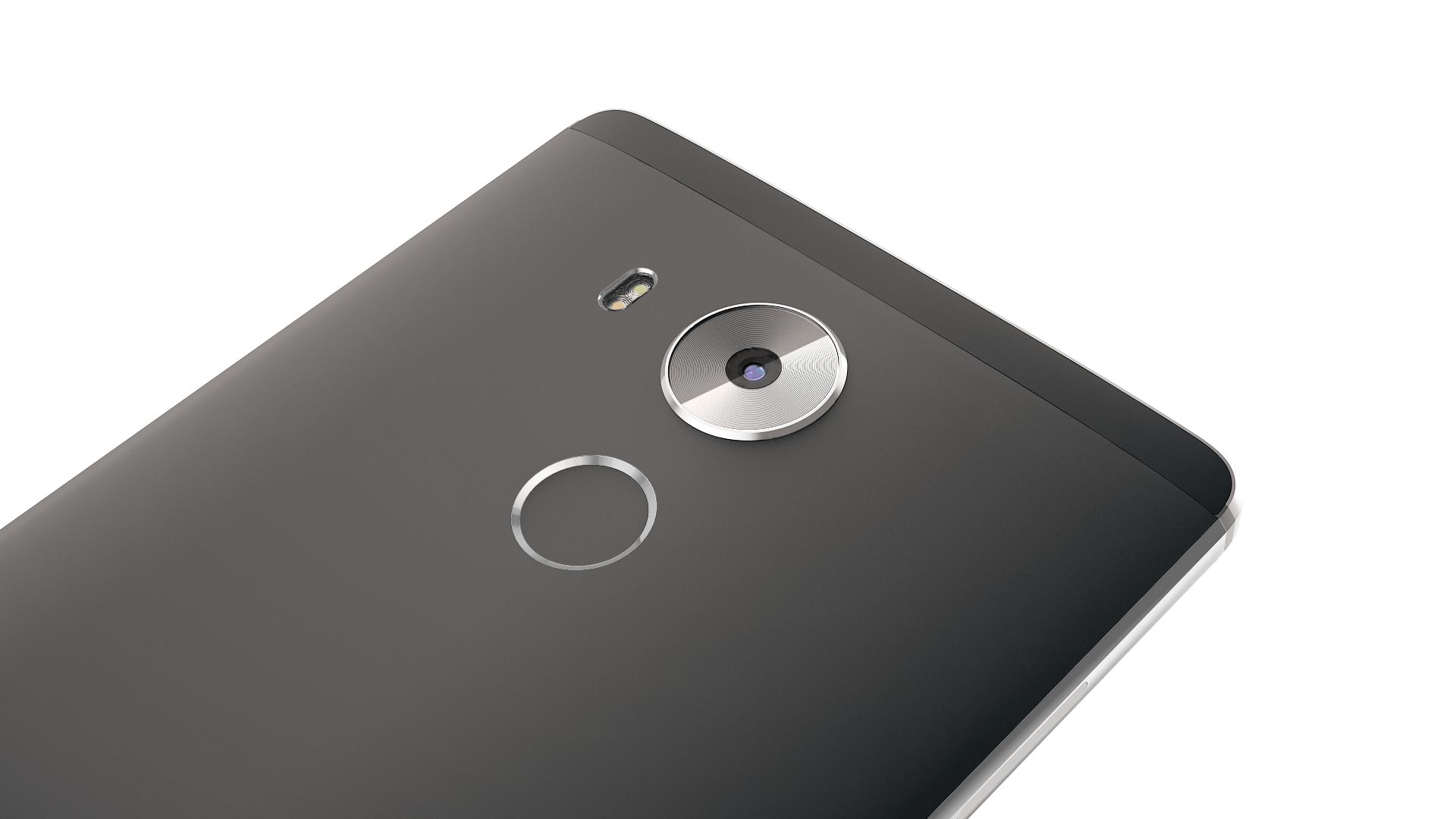 The Huawei Mate 9 could be launching soon with the end of 2016 being touted, and sources in China saying the new device could debut the Kirin 960.

Smartphone manufacturers are usually creatures of habit, so the launch of a new Huawei Mate should be on the cards. In 2014 we saw the Ascend Mate 7 in October, the Mate 8 in November, and now possibly the Mate 9 in December? Huawei’s Mate series is the usual debut platform for most of Huawei’s in-house Kirin processors. The next processor in the pipeline is expected to be the Kirin 960, with the recent Kirin 955 only seeing an appearance on current flagship, the Huawei P9.

If Huawei chooses to debut the Kirin 960 in the Mate 9, it would make it a beast of a phone and the most powerful Huawei device on the roster. Sources have said it will be quad-core processor featuring Cortex-A73 cores and four lower power Cortex-A53s. It’s also expected to be fashioned with the 16nm process, similar to the 955. But the CPU cores will allow higher clock speeds.

Dual-camera lens is the current in with Huawei, even sister-brand Honor adopted the set-up for the recent Honor 8. We could potentially see the monochrome lens, coupled with an RGB lens to offer greater detail in pictures. Rumours are saying we could see Huawei up the megapixels to 20, continuing the traditional upwards trends we see in the Mate series (Mate 8, 16MP and Mate 7, 12MP). Optical image stabilisation is also said to be coming back from the Mate 8.

Not a lot of concrete facts is known about the Huawei Mate 9, a late December release could be on the cards as mentioned, although hopeful. A release early next year would be a better shout, as all we’ve heard so far should be taken with a pinch of salt. 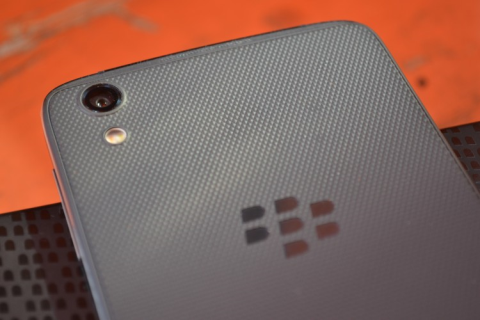 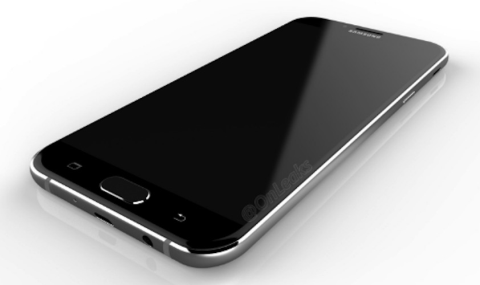