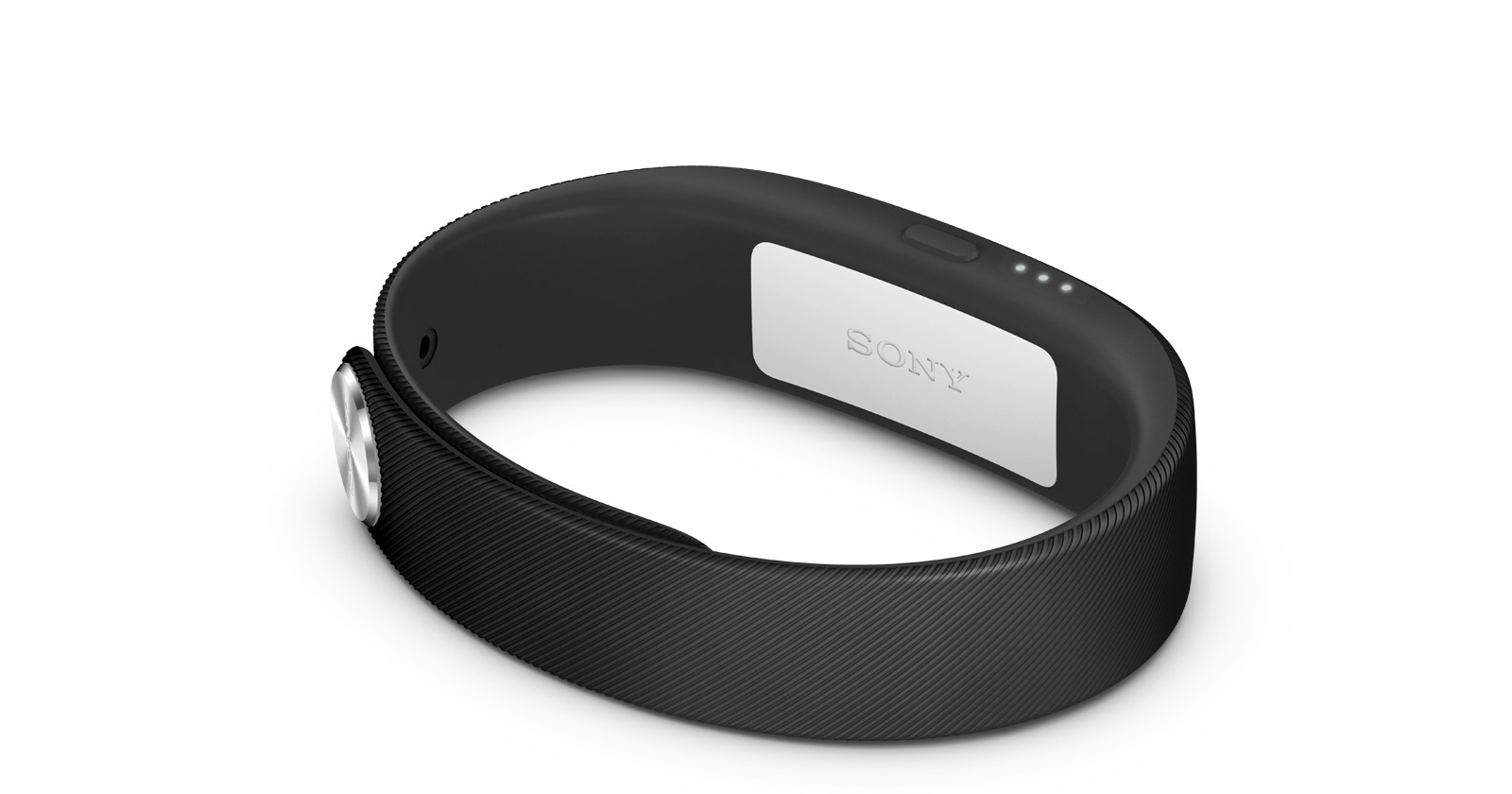 Whilst we’ve covered all of the major contenders in the fitness wearable market on  What Mobile at this point, they have all been manufactured by third-parties. Companies like Misfit, Jawbone and Fitbit all specialise in wearable tech, and so you can expect a reasonable level of dedication across the board, if a slight lack in device-specific features.

Here we have something rather different. The SmartBand SWR10 is made by Sony, the same Sony that brought you, well¦ just about every piece of electronics under the sun. It also makes the Xperia line of handsets, which we’re rather fond of.

For a company with such a wide net, yet such high standards, we weren’t really sure what to expect from its branching out into yet another niche. Rather fittingly, and perhaps rather tellingly, the resulting product is not bad, but it’s definitely not outstanding either.

In fact it may be a little harsh to compare the SWR10 to the likes of the Jawbone UP24, as it actually lies somewhere between fitness tracker and smartwatch (like the Samsung Gear 2). As such you get a mixture of the two which, despite being largely well executed and logical, fails to really satisfy either demographic.

As far as fitness capability goes, the SWR10 does just about the bare minimum. Having a pedometer in 2014, when the majority of smartphones themselves have the capability, is barely worth mentioning. It’s there though, so you can monitor your basic activity throughout the day and set activity targets to try and match. Its ability to automatically pick up on when you begin engaging in more strenuous activity is good, and it even recognises when you’re running on a treadmill, via GPS.

There’s also calorie tracking, but anyone looking to seriously utilise the data may be left disappointed. After entering your height and weight into the SWR10’s accompanying app it can calculate your resting calorie burn, as well as your active burn using the pedometer. There’s no diet monitoring or food diary, so any further calculations will be have to done yourself.

This app is really the main focal point of the SWR10 experience, not so much the band itself. It’s called Lifelog, and offers a rather different ecosystem to most other fitness band apps. Instead of your general level activity being the cornerstone of the visualised data, you are presented with a timeline. This timeline shows everything that you’ve done since donning the SmartBand, and just how long you spent doing it.

It combines real-world physical activity with your digital footprint to create an eerily accurate representation of your life. It’ll tell you how many steps you took alongside how long you spent sending texts or making calls; it’ll tell you how many calories you burned next to how long you spent playing games on your device. There’s time spent running, photos taken, time spent reading and time spent browsing the web. It’s the first app we’ve seen to really take advantage of the digital/physical duality of a piece of wearable tech.

The SWR10 also has a sleep monitor with a smart alarm, as we’ve seen in the UP24 and the Fitbit Flex. The app isn’t quite as good at tracking your sleep, but the vibration alarm is as handy as ever.

There is one feature which is unique to the SWR10, though, and that is its ability as a media remote for your smartphone. You can control music playback and take photos, all by simply tapping on the bands flat face. It’s also compatible with third party apps, although there aren’t many available right now. The most useful one currently on the Google Play Store sends a vibration to the SWR10 whenever it’s time to address the call to prayer in the Muslim faith, but even that has obviously limited appeal.

Speaking of limitations, the SWR10 is strictly compatible with Android devices. That means iOS, Windows Phone and BlackBerry users will have to look to a more established name.

One of those established names, the Fitbit Flex, certainly comes to mind when looking at the SWR10. Just like the Flex, the SWR10 isn’t one unibody piece of tech, but a small piece of plastic no larger than a Lego brick. The nucleus of the device, this brick is then inserted into the wristband.

You get two wristbands with every purchase, one small and one large to suit forearms of all factors. Just like every other wearable we’ve seen, the wristband is made of a subtly texturised rubber. In this case, it has a satisfyingly rough feel to it, to provide a sense of tact and grip. The silver clasp is a nice detail, too.

There’s another practical advantage to this design too, and it’s a big one. The SWR10 is IP58 certified, meaning it is waterproof to a depth of 1.5m for a maximum of 30 minutes. So, you can take it with you for a swim or leave it on in the shower without fear of damage.

This strange mishmash of features means that the SWR10 occupies a strange space in the wearable tech world. That said, it is at least a space all of its own. There’s not much out there right now that can offer you all of the features of the SWR10, but that’s irrelevant if you don’t feel like those features suit all of your needs.

On the plus side, a large number of the SWR10’s drawbacks are with its partner app. Apps can always be improved, and features added. Should Sony elect to include more traditional health and fitness monitors to the Lifelog app then it could become a serious contender. Until then, the SWR10 is a hard sell to more than most.