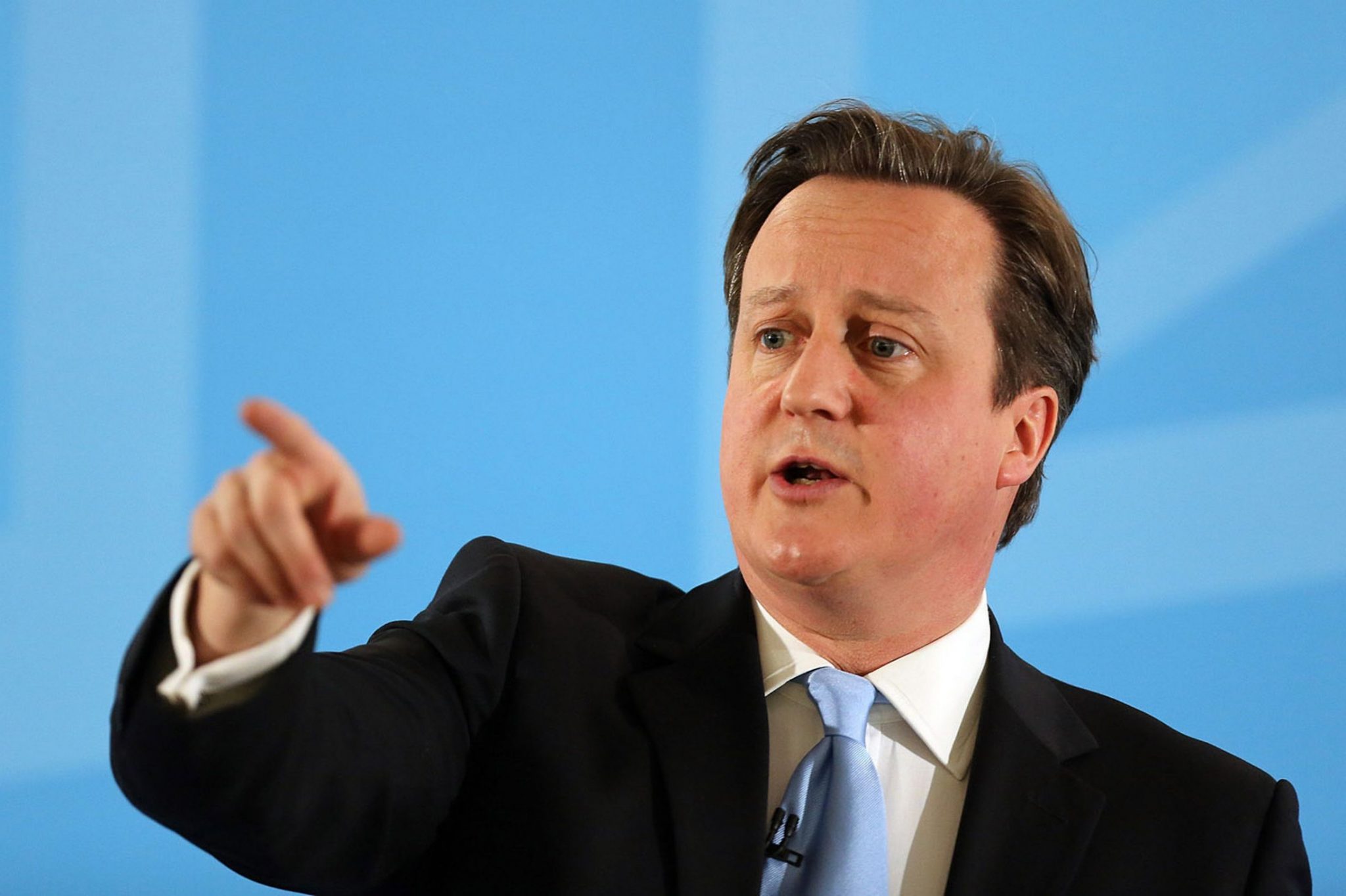 A pilot scheme to place age restrictions on music videos will begin in October.

The British Board of Classification will work alongside YouTube and music video service Vevo to ensure that children are protected from “graphic content”, according to David Cameron.

Stating that the Internet should not operate outside the rules applied to society as a whole, Cameron claims that under the scheme rules for online videos will be brought in line with those applied to offline material.

Cameron said: “Helping families with children and parenting shouldn’t stop at childbirth. To take just one example ‘ bringing up children in an internet age, you are endlessly worried about what they are going to find online. So we’ve taken a big stand on protecting our children online.”

It is thought that the age-ratings will be similar to the restrictions applied to films by the British Board of Film Classification (BBFC).

It is worth noting that both the BBFC and the Motion Picture Association of America (MPAA) constantly come under fire for their loophole-ridden ratings system. A recent case in point being the leniency shown toward violent films that depict bloodless killings in order to avoid an R rating (15 in the UK).

This being the Internet, however, it may just be a case of a user entering their date of birth before proceeding to view an “adult” music video. YouTube could additionally try to match a user’s DOB with their account details, for further protection.

The PM also stated that he bans his own children from viewing videos he deems inappropriate.

“As for my own children I am sure there are times when they have been disappointed because they haven’t been able to do something or see something,” said Cameron. 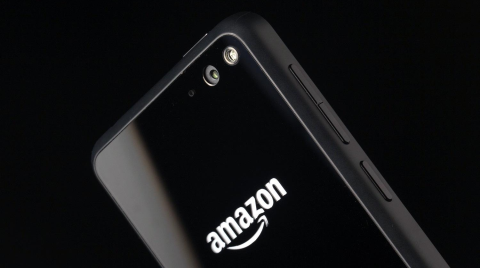 Amazon Fire Phone gets its first major update, covering up some glaring absenses
Amazon Fire Phone hasn’t been met with the warmest of responses in its early weeks following launch. The problems with the device seem, by consensus, to be largely conceptual. Running a forked version of Android, though, there are definitely some software issues that could be addressed. Thankfully, Amazon has done just that with the release […]
News - Callum Tennent 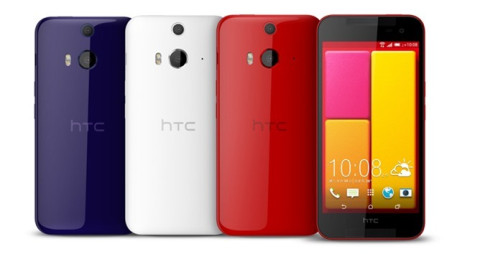 HTC unveils its new flagship for Asia; meet the Butterfly 2
HTC has officially unveiled its newest smartphone, the Butterfly 2, which the company claims is a flagship device for Asian markets. The specs certainly attest to that statement. Inside the phone you will find a 2.5 GHz Qualcomm Snapdragon 801 processor and a 13MP camera. HTC is also following the trend for better front-facing cameras […]
News - Saqib Shah

How to: use Google Maps and Here Maps offline
Earlier this year Google Maps caught up with its Windows Phone counterpart; Here, by introducing an offline mode for its popular app. Although we were just as shocked as you to find out that Microsoft was actually ahead of Google in one field of mobile software, this is actually a useful feature that everyone should […]
News - Saqib Shah
WATCH: Xiaomi turns Android into iOS 7 with its MIUI software update
Xiaomi has got pulses racing in the West with its sleek new handsets that boast flagship specs at mid-range prices. While we wait for the likes of the Mi4 to make it to these shores, Xiaomi has got tongues wagging again with the most recent update to its MIUI software. As you can see in […]
News - Saqib Shah