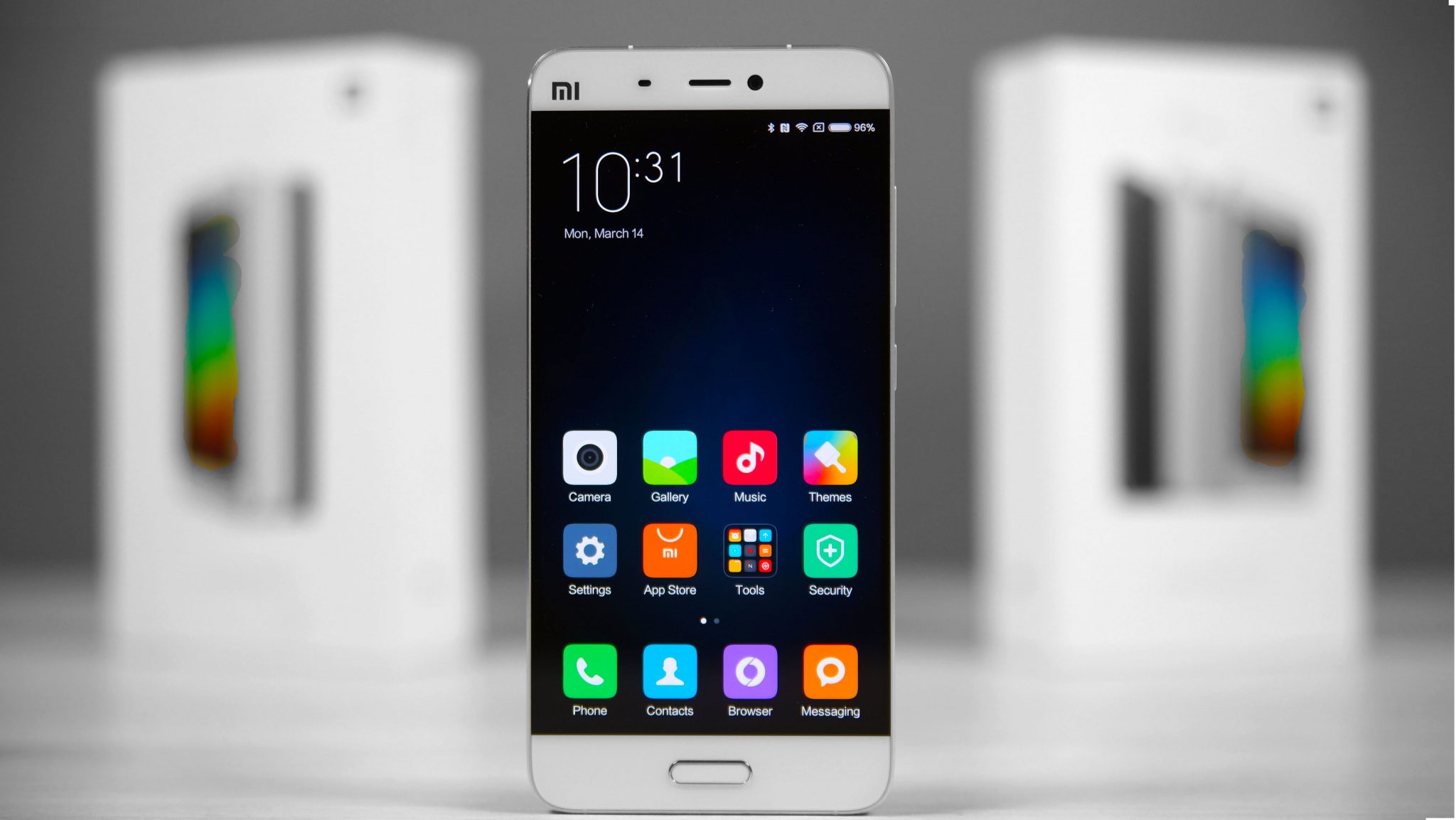 A Xiaomi Mi5s render has surfaced revealing a device with a dual-camera set-up, similar to the LG G5 and Huawei P9. Dual-cameras are taking over.

It’s getting pretty obvious now that Xiaomi are working on a follow-up to the Xiaomi Mi5, which impressed us and many when it was launched at Mobile World Congress, back in February.

The render looks like an advertisement poster, one for the e-commerce website or any promotional medium. Of course the two lenses bolted on the back got our attention. Accompanying the dual-cameras is the expected flash sensor.

With the Mi5s now supposedly getting a dual-camera system, it adds more speculation that rivalling smartphone manufacturers will also adopt the innovative feature. Manufacturers are constantly trying to slim down devices while offering heavy spec cameras. A dual-camera system seems to be the natural way to do it, without having to fashion a sleek looking brick.

The iPhone 7 has been heavily rumoured to be sporting a dual-camera system as well, we would be surprised if it didn’t, come later this year.

With the lowercase ‘s’ in the name, we’re expecting Xiaomi to go down the Apple route (as they have many times) and offer a device that won’t offer much new, but an upgrade in raw power.

Apparently the Mi5s will sport a bigger phablet sized 5.5-inch screen, but it won’t upgrade to the flagship standard of quad HD, instead sticking with the full HD seen on the Mi5. A Snapdragon 821 makes the most sense for the new Xiaomi device, despite the fact Qualcomm has yet to announce the new chipset. A whopping 6GB of RAM will also accompany, as it looks to be the next standard in flagship RAM.

Force Touch is one new feature that might appear, it was first introduced by rivals Huawei, in the Mate S. Apple also adopted the technology with 3D Touch.

Criminals used Pokémon Go to rob victims
Criminals used Pokémon Go over the weekend to lure unsuspecting Pokémon fans to a certain location, and then robbing them at gunpoint.  Pokémon Go has proven to be extremely popular, with millions of downloads after being made officially available for the Play Store and App Store in: the US, Australia and New Zealand. The new augment reality game encourages users to venture outside to fully […]
News - Manny Pham
Top mobile games this week for July 4th – July 10th
Games are one of those addictive little distractions that help us unwind after a busy day. So why not recruit some new ones to get you through the week! Here’s our top mobile games this week for July 4th – July 10th! Pokémon Go (Android and iOS) Price: Free Nintendo’s latest venture into the mobile games world isn’t out […]
News - Thomas Wellburn 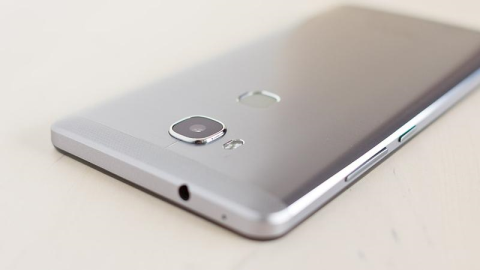 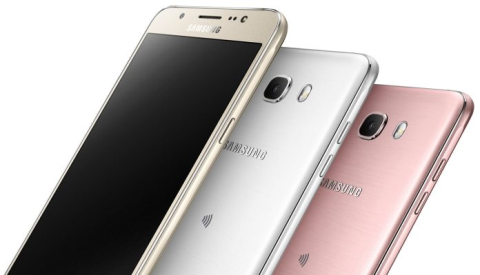 Samsung Galaxy J Max phablet rumoured to be huge
The Samsung Galaxy J Max phablet could be a monster of a device, if a picture revealed by Twitter leak king Evan Blass is anything to go by. The device is expected to carry a massive 7-inch screen, which would definitely put it in the category of tablet. For somebody to carry this in their pocket […]
News - Thomas Wellburn