WATCH: Hey Stella! The first leading lady of Angry Birds gets her own spinoff 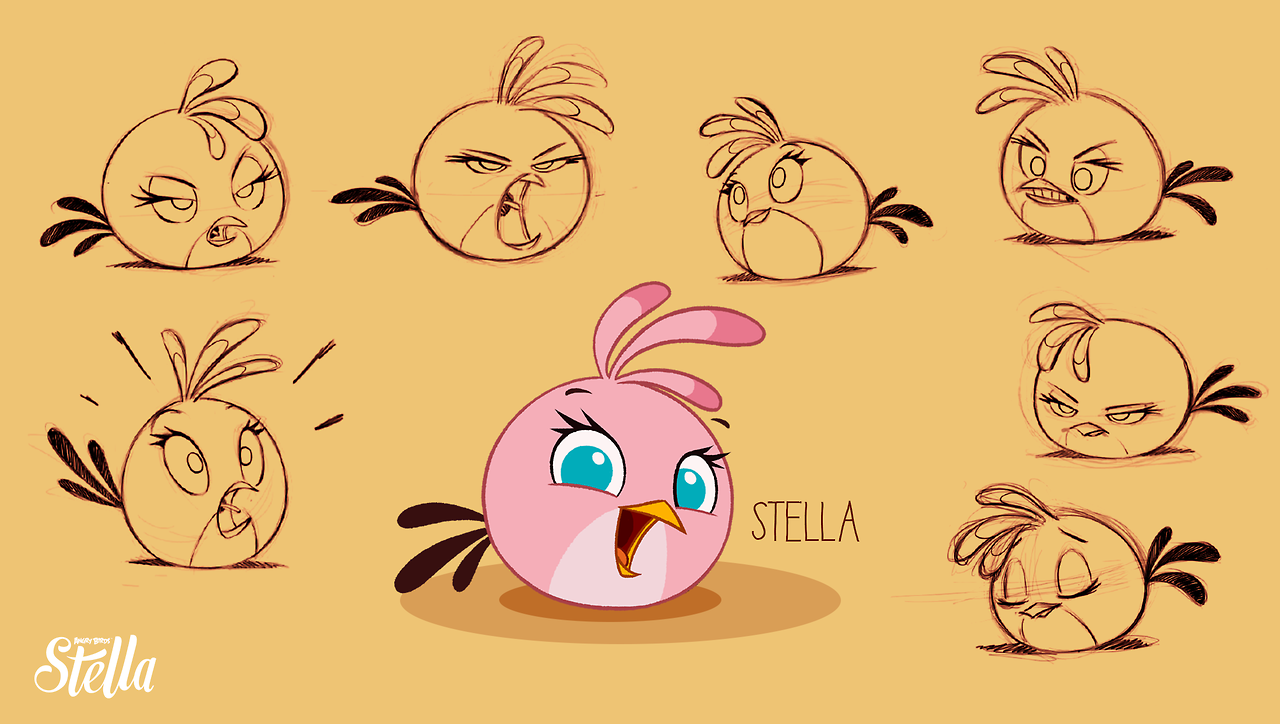 It is a known fact that women play more mobile games than men. Gaming, which was once viewed as the sole domain of geeky young males, has broadened its horizons since the arrival of smartphones. And now, Angry Birds developer Rovio wants to tap into that lucrative female demographic.

Today sees the launch of the first Angry Birds spinoff to be focused around a female character. Her name even features in the game’s title; Angry Birds Stella.

Alongside the titular leading lady, the game also features several other female birds that make up Stella’s friends and a wicked female villain. Sounds like a girls-only club to us. In terms of gameplay, it’s more of the same as players launch birds at green pigs to progress – which has thus far proven to be a bafflingly enduring dynamic.

Seeing as Stella is  female, and incorporating sexual organs into a child-friendly game is a serious no-no, Rovio has made her pink. After all, that’s the colour that we all associate with women, right?

Angry Birds Stella sees a thematic departure for the insanely popular franchise (2 billion downloads and counting for the series as a whole). Whereas previous spinoffs were mostly movie tie-ins, including Angry Birds Star Wars and Angry Birds Transformers, Stella marks the first time an original character has been the star of the show.

Rovio itself has been vocal on the matter, having already been forced to defend the game in the face of (frankly unwarranted) accusations of sexism.

“Just as I hope people don’t think Star Wars is for boys, I hope they don’t say this is just for girls,” Blanca Juti, Rovio’s Chief Marketing Officer, told The Guardian.

As mentioned above, we know why Rovio is really targeting female gamers, but does this mean that we’ll also see more gender-centric Angry Birds titles in the future. How about Angry Birds Stanley? A  beer chugging, politically incorrect lout of a leading character. A possible love interest for Stella, even.

Okay, okay, we’ll stop with the ‘A Streetcar Named Desire’ parallels. Tennessee Williams must be rolling in his grave.

If you want to get your talons on Stella, you can download the game for free on the  iOS App Store or Google Play Store now. 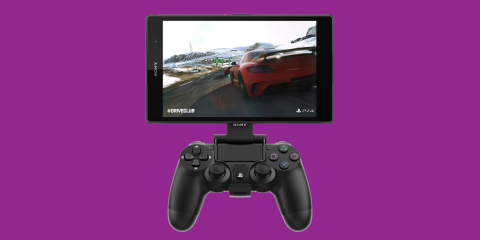 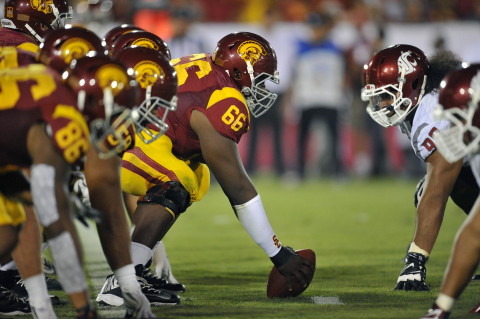