Sony confirms Remote Play to feature on the Xperia Z3, lets you play PlayStation 4 games on your smartphone 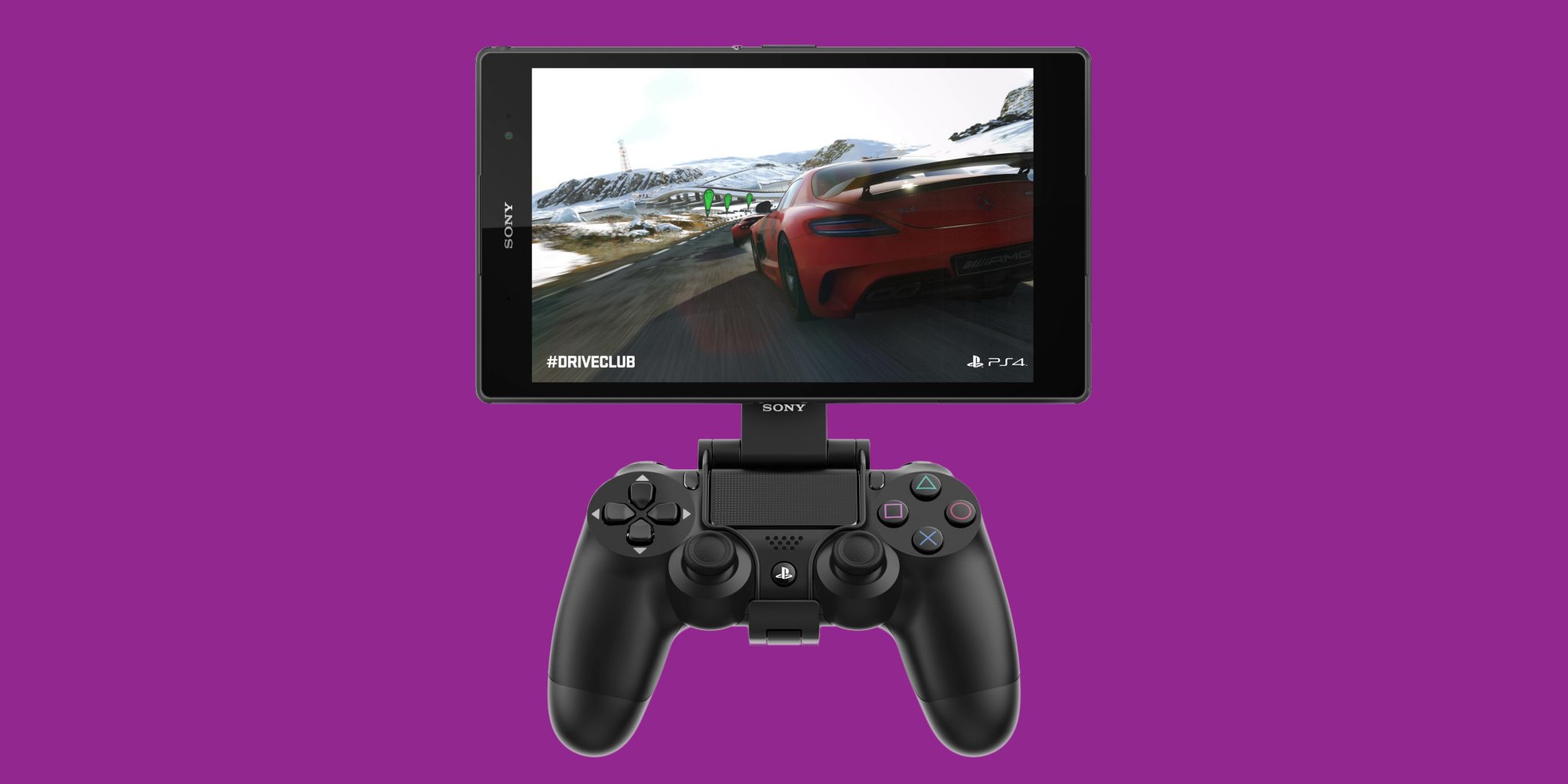 2015 looks set to be the year that Sony’s Remote Play service really takes off. The PlayStation 4 launched a little over a year ago, but the gaming service is still very much in its infancy. We were left curious earlier this month about what would attract customers to purchase a brand new Xperia Z3 over the near-identical Z2 – Remote Play could be it.

With Remote Play, PS4 owners can stream their games to their Xperia Z3 smartphone. In fact, the service extends to the entire Z3 range, including the Z3 Compact and Z3 Tablet too.

In order to play you’ll also need to connect a DualShock 4 wireless controller to your Xperia Z3 device via bluetooth. If you don’t have a stand handy, there’s a rather neat-looking official bracket you can purchase which will connect your device to the DualShock controller.

It should be noted that Remote Play requires a Wi-Fi connection to stream over. It’ll need to be a pretty good one if you want it to be playable, too. There’s no plans to bring the service to 3G or 4G as yet.

It’s pretty situational, and it’ll probably put one hell of a drain on your device’s battery life, but there’s no denying that this is an extremely cool service. It’s also completely free, although not every PS4 game will support it.

What do you think? Is it enough to make you upgrade from an Xperia Z2 to a Z3? What about PlayStation 3 owners, would you make the jump to the ‘next’ generation for it?