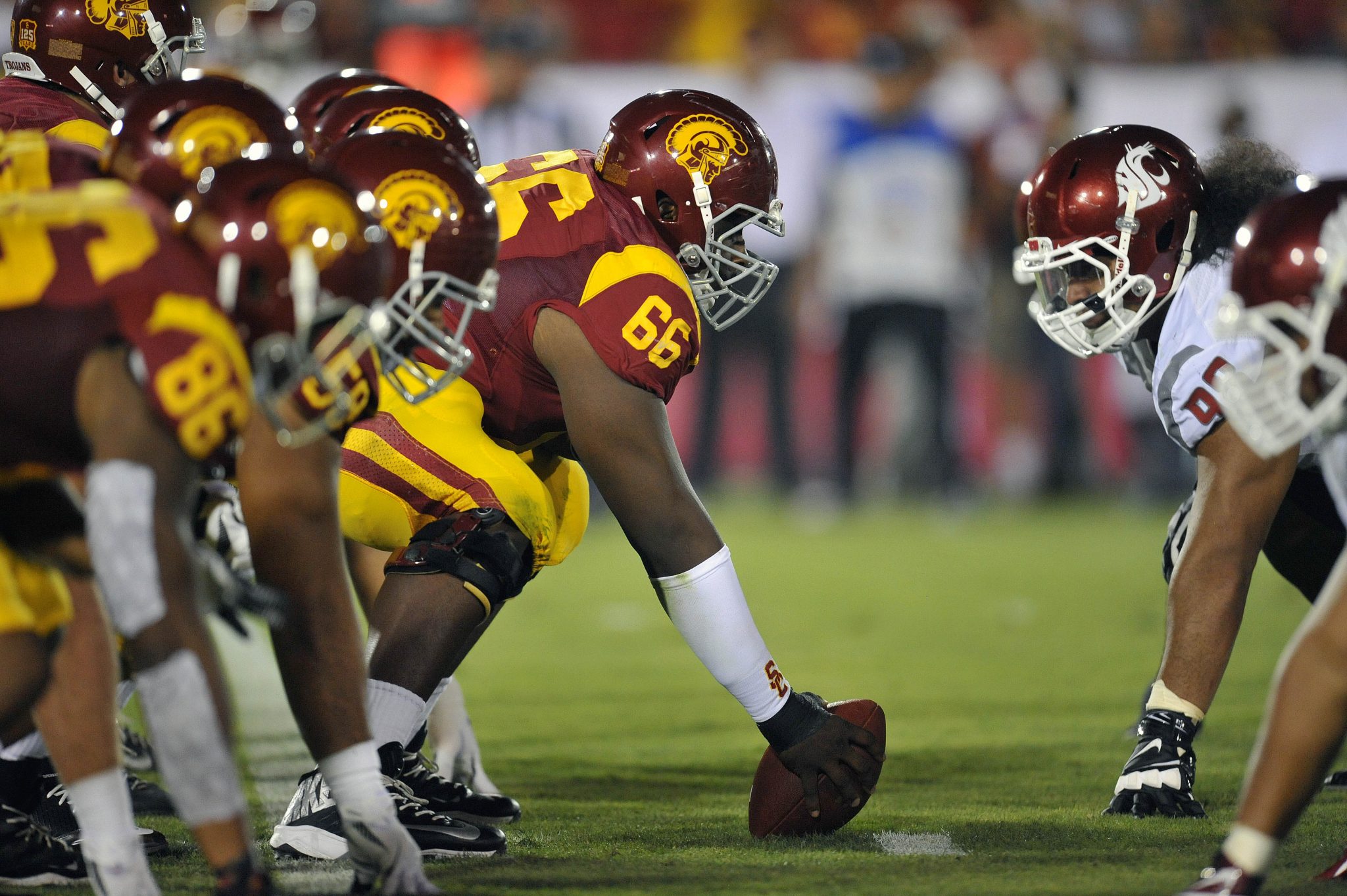 Last month, we wrote of the Premier League’s crackdown in the UK on unofficial  Vines of copyrighted football matches. As it turns out, a video-sharing app named Burst could have found a way of  bypassing that problem in the US.

Burst is in the process of  partnering with major broadcasters – such as Fox Sports – to integrate user-created video clips, related to sports events, onto social networks and digital platforms.

Burst, which is currently available on the iOS App Store for free,  was founded in 2010. Two years later, in 2012, the app changed its agenda from individual users to major brands and business users.

Since then, it has struck up major partnerships with the likes of the New England Sports Network (which covers the Boston Red Sox and other regional teams). Burst’s latest partnership is with Fox Sports – a subsidiary of 21st Century Fox – which intends to integrate the service’s videos into its digital platforms and on social media.

“We are always looking for ways to engage with fans beyond the telecast,” said David Mortlock, VP at Fox Sports Regional Networks. “We care¦about [facilitating] fandom, and fans like consuming content about their teams.”

Burst is similar to the popular video-sharing app Vine, in that it focuses on user-created, short video clips. Where it differs from its rival is that it allows users to  collaborate on video albums – called ‘Bubbles’ – in real time.

Fox Sports is currently  using it to broadcast behind-the-scenes footage from major sporting events. For example, in August the network’s reporters used Burst to record the retirement ceremony of the New York Yankees Joe Torre at Yankee Stadium.

The strategy seems to be working for Burst itself, with video playback spiking over the last year to reach 24.7 million views – 70 percent of those hits came in the last three months.

Like Vine (which has made online stars of some of its most popular users), Burst has a simple content-management system which – according to its co-founder Paul Levy – is part of the appeal for major broadcasters.

“These media companies can’t get enough video on their websites,” Levy told The New York Times. “They have a lot of advertiser demand, but they’re not producing enough content to support it.”

With big brands onboard, it is inevitable that Burst will attract more advertising content and revenue to its platform.

However, in our world of live Twitter hashtag feeds and social network interaction, Burst could further assimilate fan interaction with sports broadcasts – bringing viewers closer to the action and, in some ways, making them feel a part of it. 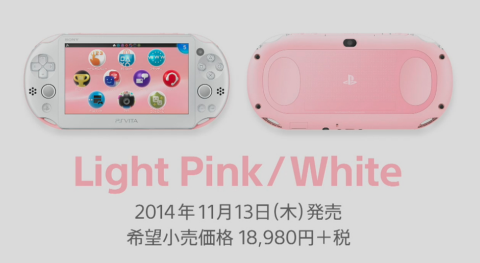