WATCH: See how every iPhone ever released compares in a side-by-side speed test 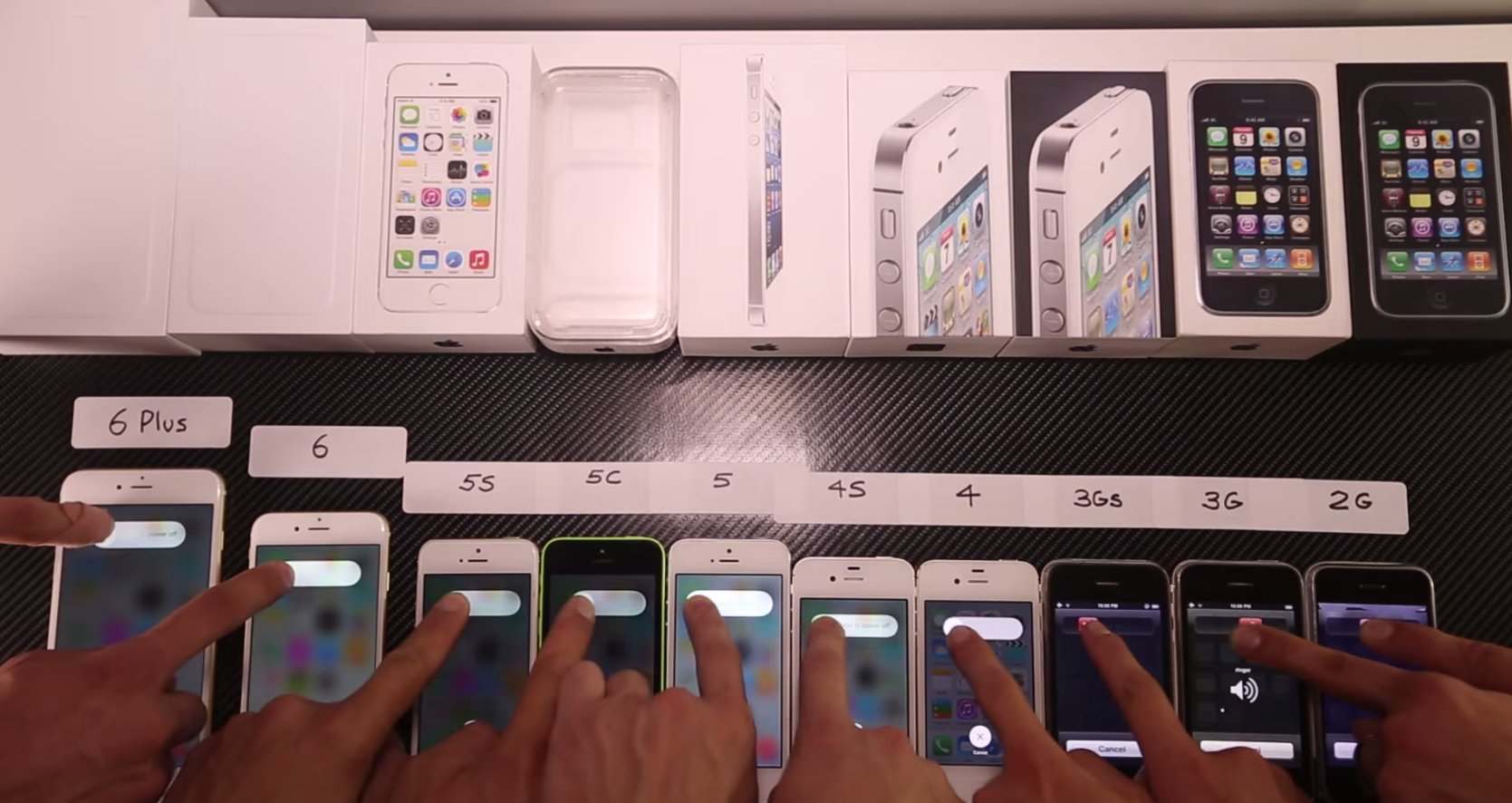 When releasing a new flagship handset, every manufacturer’s priority should be making it faster than its predecessor – and it usually is. Apple take a bit of stick for not necessarily putting processing power at the top of its to-do list, but iPhones are so well optimised they are usually greater than the sum of their parts.

With the release of the iPhone 6 and 6 Plus, a lot of tech fans have noticed that the devices still only boast 1GB of RAM. Compare that to 2GB, or even 3GB, on some Android devices and you might wonder if there’s any difference in power on the iPhone at all.

Well, wonder no more, as YouTube samaritan EverythingApplePro has taken it upon himself to provide a side-by-side comparison. But not just of the iPhone 6 range and the iPhone 5s, oh no. This comparison has every iPhone ever made compared, simultaneously. That’s ten releases.

In the above video you will see (deep breath) the iPhone: 6 Plus, 6, 5s, 5c 5, 4s, 4, 3Gs, 3G and 1st Generation (or ‘2G’ as the uploader refers to it). These devices are shown shutting down, booting up, loading a web page and running a speed diagnostic all at the same time. The results are far from a foregone conclusion, though – there’s one or two surprises in there.

Check it out now to see how Apple’s entire back-catalogue compares, and maybe have a think before deciding to upgrade from your 5s to the 6. 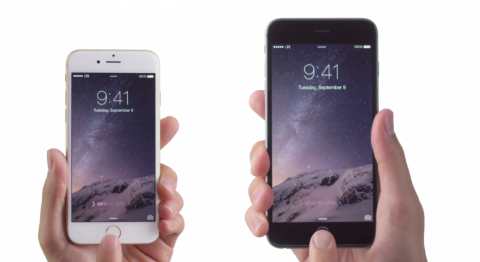 The Super Smash Bros. demo for Nintendo 3DS is now available from the Nintendo eShop
Attention Nintendo 3DS and 2DS owners: stop whatever you’re doing right now and head on over to the Nintendo eShop. The Super Smash Bros. demo is now live. It’s unquestionably the release of the year for Nintendo’s handheld – in fact it’s probably the title that will make or break the platform all-together, and you can […]
News - Callum Tennent