The Super Smash Bros. demo for Nintendo 3DS is now available from the Nintendo eShop 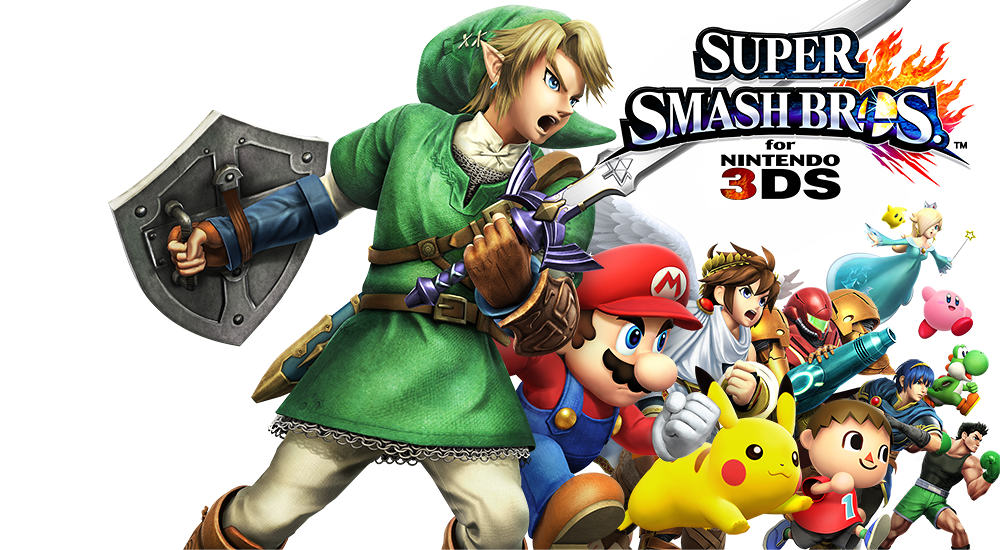 Attention Nintendo 3DS and 2DS owners: stop whatever you’re doing right now and head on over to the Nintendo eShop. The Super Smash Bros. demo is now live.

It’s unquestionably the release of the year for Nintendo’s handheld – in fact it’s probably the title that will make or break the platform all-together, and you can now try it for yourself.

The demo, like the majority of AAA demos on the eShop, is limited to 30 plays. Of course, just how long each ‘play’ lasts is largely up to you – should you choose to leave your 3DS turned on and plugged in for the next fortnight then we certainly won’t judge.

The demo contains a rather limited version of the full title, which is to be expected. You can play 2-minute matches on one of two stages, Battlefield or Final Destination. You’re also limited to a roster consisting of Mario, Link, Pikachu, Villager and Megaman – that’s three classic characters and two newcomers.

If you happen to have your Nintendo 3DS or 2DS on you right now you can actually use the QR code scanner on the image below to be taken straight to the download page.

Alternatively, if you have the patience of a saint you can wait until October 3rd for the full game’s official release.