Voice messaging is coming in the Xbox One April update 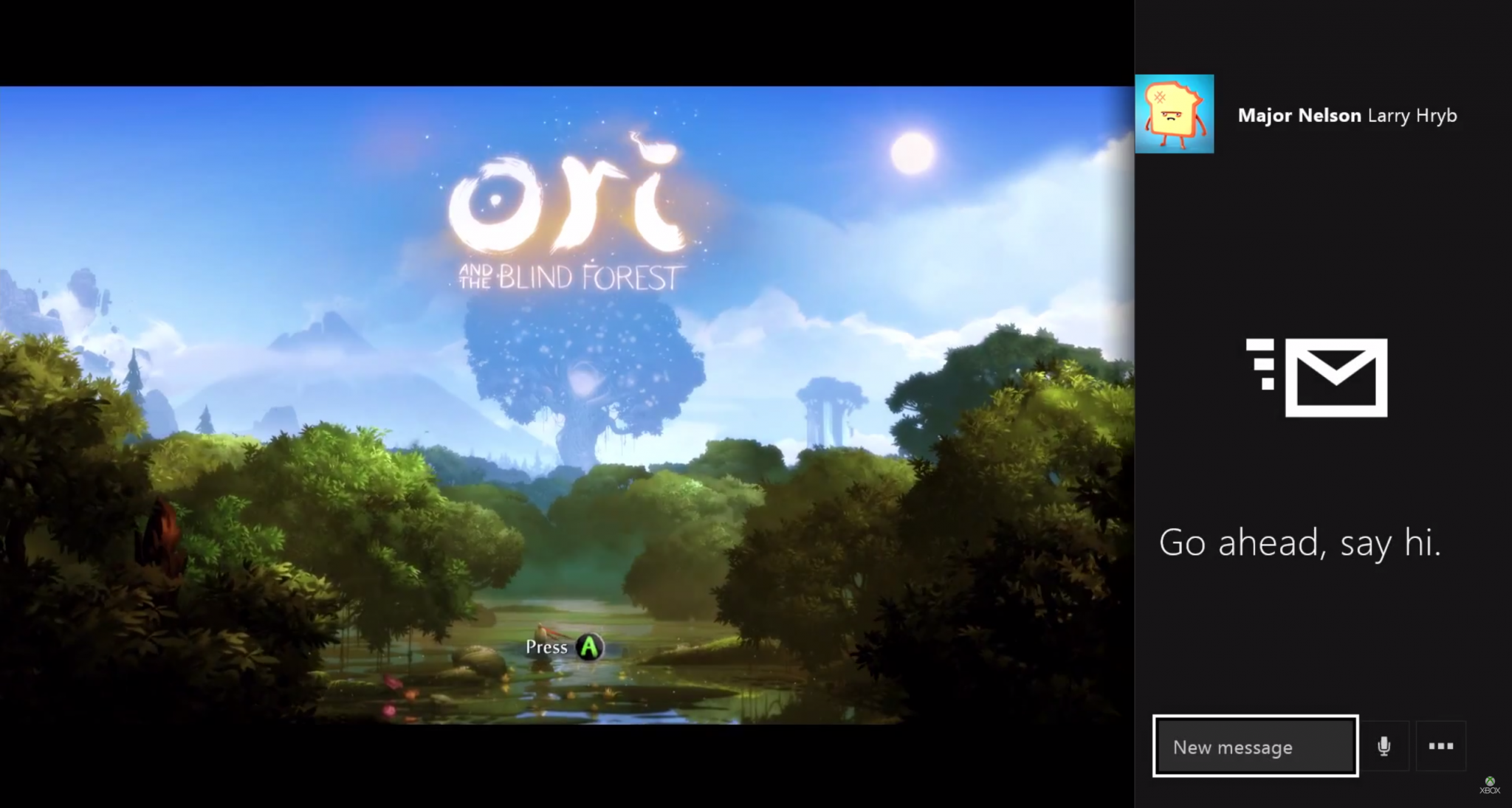 The next monthly update for Microsoft’s Xbox One console is set to bring a feature that has been sorely missed ever since the console’s launch over a year ago: voice messaging.

This feature was originally available on the console’s predecessor, the Xbox 360, but found itself mysteriously lacking on the Xbox One. It will be making its return as a part of its April update, though, which is rolling out in the coming days.

You’ll be able to access it from the Snap menu and can do so via voice commands, if you’re busy gaming, or through good ol’ fashioned button pressing. You’ll be able to send them to both friends on Xbox One and Xbox 360, if any of your chums are still procrastinating in upgrading their console.

There’s also been an update to Party chat. It should now prove to be more reliable thanks to the inclusion of dedicated servers. There’s nothing more frustrating than losing communications during the middle of an un-pausable online match, so you and your teammates should see a lot less of that happening from now on.

The Xbox team have posted a video showcasing these new features which you can take a look at below. 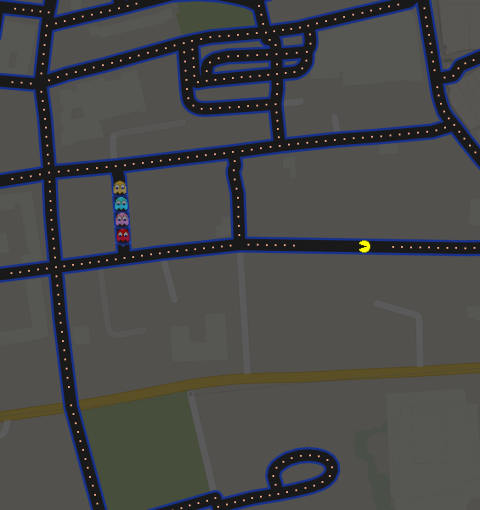 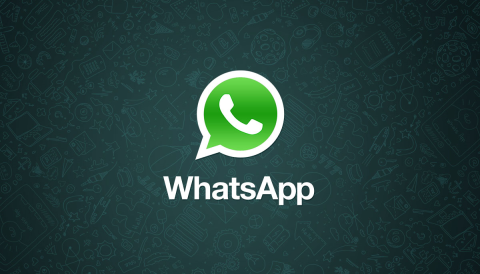 iOS users getting WhatsApp voice call feature
Clearly unsatisfied with just being the world’s most popular instant messaging service, WhatsApp will soon offer iOS users the option of making free voice calls. The feature, which will be available for iOS devices in the next few weeks, was announced by WhatsApp co-founder Brian Acton at Facebook’s F8 developer conference last week. The Facebook-owned […]
Apps - Alex Yau 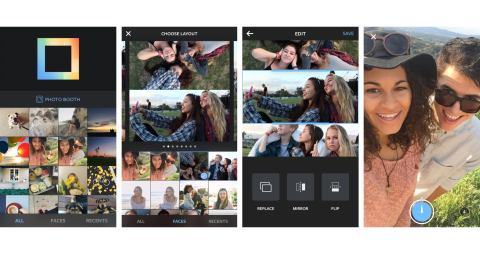 Layout is Instagram’s very own brand new photo collage app
After what must feel like a lifetime of waiting for the swathes of religiously dedicated Instagram fans, the company has finally released its first photo collage app: Layout. As a fully-fleshed app users will be able to download it and operate it outside of Instagram, with the option to share their creations to Instagram (and […]
Apps - Callum Tennent 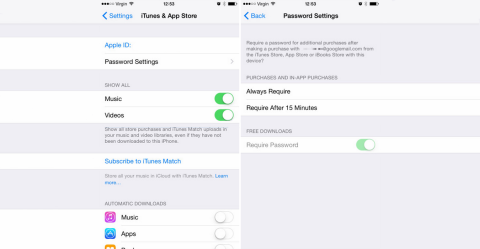 iOS will soon no longer require password verification for free app and game downloads
When downloading from the iOS App Store you are prompted to enter your password. TouchID, should you have an iPhone capable of it, has mostly taken away the hassle of it. That said, there are still numerous occasions (such as turning your phone off and on again) that will force you to re-enter your password. […]
Apps - Callum Tennent