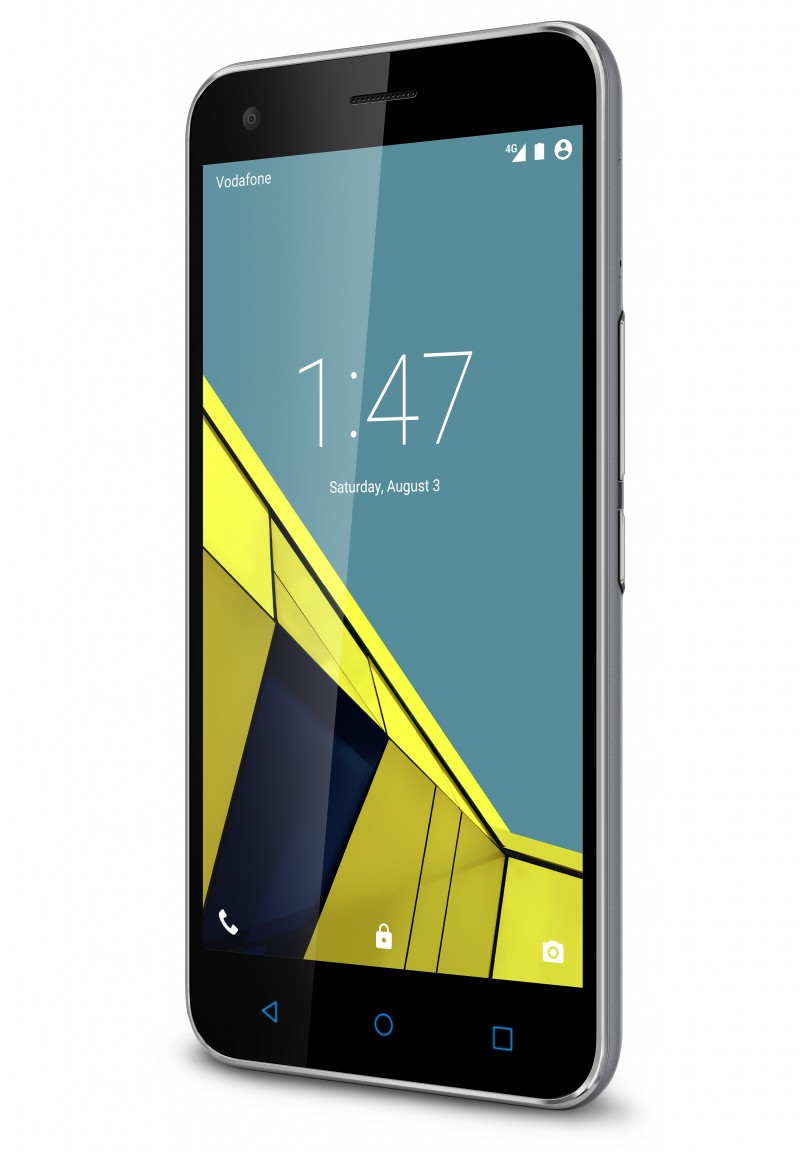 Vodafone has just launched a new addition to their Smart series which provides 4G services and “top-quality features” at an “unbeatable price”.

The Smart Ultra 6 features an octa-core Snapdragon 615 processor, 2GB ram and a large 3,000 mAh battery. The screen is a 5.5 inch full HD panel and the phone has a 13 megapixel rear camera and 5 megapixel front camera. Launching with the newest Android Lollipop 5.1 straight out of the box, these are some seriously impressive specifications for a phone that will only cost £125 on prepay and £17 per month on contract.

The device competes directly with the EE’s Harrier smartphone which also has Android Lollipop (albeit the lower 5.0 version) and 4G-LTE. However, when you consider that the Harrier sells for £200 pay-as-you-go, Vodafone are offering one hell of a good deal.

In an official blog post, Vodafone stated “When it comes to phones, we look at the specific design trends that are considered hallmarks of a premium device – things like thinness, a metallic feel to the handset, or a thin bezel around the display”.

The phone is available directly from Vodafone today so head over there and grab a bargain quick! 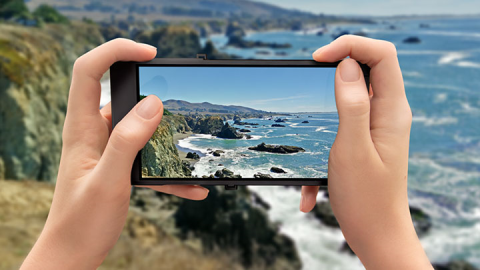 2 is better than One – OnePlus 2 releasing in July?
Techradar has today reported that the OnePlus 2 will be releasing in the UK “Q3 2015”, with Chinese media sources saying that it will arrive at the start of the quarter in July. After it’s surprise debut on a competition poster this Friday, many were wondering when the device would see the light of day. OnePlus […]
News - Thomas Wellburn 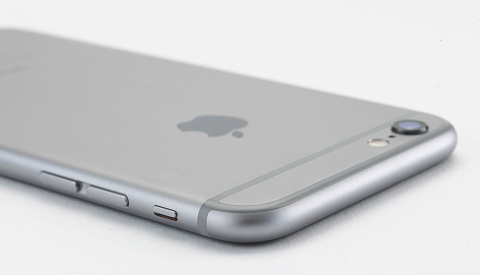 Apple waves goodbye to antennas with new patent
Apple has filed for a patent that could potentially put an end to all those unflattering antenna lines on their iPhone devices. Ever wondered what those weird lines are which cover the top of your iPhone 6, HTC One M9 or Samsung Galaxy S6 Edge? Well, they’re actually antennas for the built-in radio receiver. Every […]
News - Thomas Wellburn
Sony match Microsoft with 1TB PS4 reveal
Sony has today announced via their European blog that they plan to release a 1TB PS4 variant across Europe on July 15th. After Microsoft finally gave people what they wanted and revealed a 1TB Xbox One, all eyes were on Sony to see if they matched the reveal. Today on its European blog, the company […]
News - Thomas Wellburn 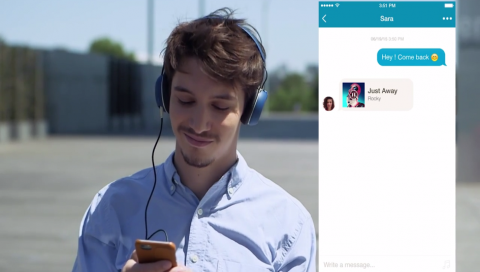 Make it Happn: new Happn feature lets you hook up through Spotify
People have often hooked up through music, and French dating app Happn has found a way to capitalise on this. Happn has added a new feature to the app that allows users to flirt with others using Spotify songs. You can also display your favourite tune on your profile to show a potential crushes how […]
News - Alex Yau