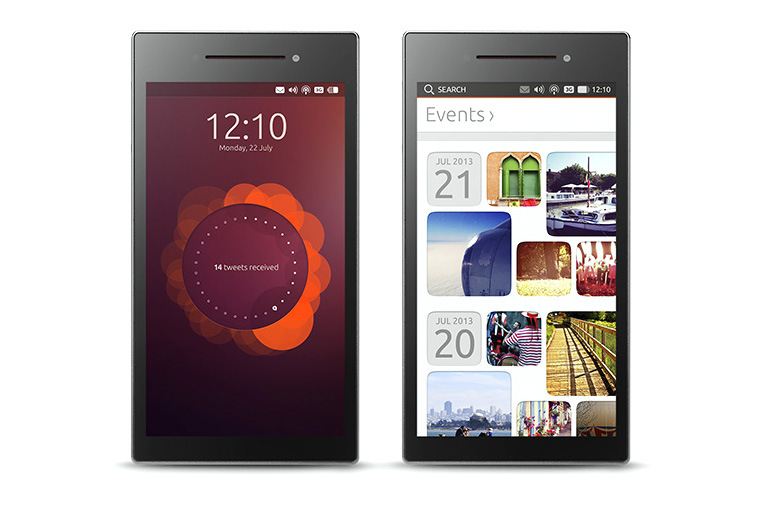 After struggling to attract investors despite several price cuts and other measures to entice them, the Ubuntu Edge smartphone has failed to hit its crowdfunding target in the time allowed, ending the campaign.

Canonical, the company behind the Ubuntu Edge began the campaign on crowdfunding website Indiegogo back on July 22nd with the unprecedented target of $32m. While the company managed to secure $12 million in support of the project they will not receive any of the funding as they did not reach the target.

It was clear throughout the campaign that Canonical was struggling to achieve the required funding, making several changes in an effort to entice investors such as lowering the price of the device from $830 to $695 and offering investors the chance to vote on the specifications of the next model if the campaign reached its target. However, Canonical’s campaign did make it off to a flying start, receiving $8 million in funding in the first 8 hours after the launch.

The handset would have been the first purpose built device to run the Ubuntu Touch operating system, a free OS developed by Canonical and was praised for its sleek design when images of the handset surfaced online.

Canonical’s decision to set such a high target for investors may have been their downfall. The largest sum successfully raised via crowdfunding remains the Pebble smartwatch which secured $10.2 million on Kickstarter despite the creators posting a target of just $100,000.

The failure of the Ubuntu Edge project is a sobering lesson in the limitations of crowdfunding, but it’s unlikely to stop entrepreneurs from taking advantage of sites like Kickstarter and Indiegogo as a cheap and easy way to track down investors. The Ubuntu Edge might teach us instead to ignore conventional wisdom: dream small and aim low, and let the investors surprise you. 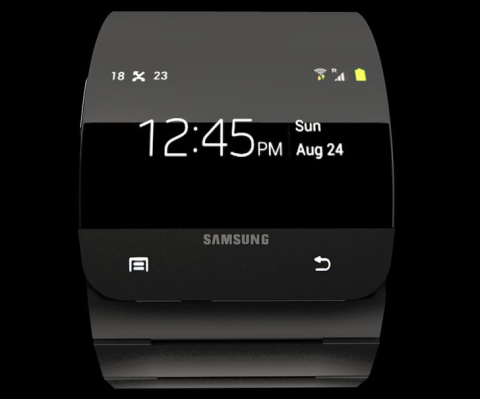 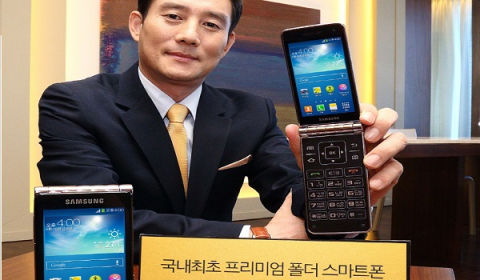 Galaxy Golden is another Android flip-phone with dual-screen
It was just last week that Samsung unveiled its first dual-screen Android flip-phone, but it hasn’t stopped as it has another, dubbed the Galaxy Golden. The Galay Golden is very similar to the rumoured Galaxy Folder, with an almost identical model number. It features two 3.7-inch Super AMOLED displays, a 1.7GHz dual-core processor, Android 4.2 […]
News - Jordan O'Brien

YouTube gets updated ahead of iOS 7 release
The launch of iOS 7 is edging ever closer, and it’s about time that developers started updating their apps — which is exactly what Google has done with the latest YouTube update. The update brings the YouTube for iOS app inline with the new design direction of iOS 7, although its beauty is more than […]
News - Jordan O'Brien