Every device that is developed in China has to go through rigorous testing by 3C before being released to the public. In the picture displayed we can see three devices listed.

Model numbers listed are 2015055, 2015815 and 2015811. The first model number is most likely the Mi Note 2 Pro, while the other two numbers are pointing towards being the Mi 5. Previously Xiaomi released a teaser implying they will be unveiling two devices and will be holding an event open to the public, to announce their new devices.

Via Next Power Up. 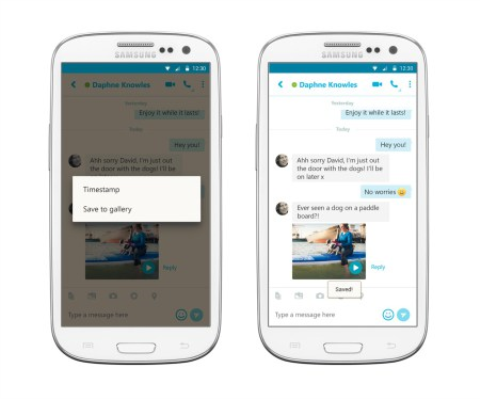 Android Skype update saves memorable videos
Skype 6.11 comes with a host of minor updates; the standout being the ability to save videos sent during conversations.  Video messages are awesome and that’s a major reason why Snapchat is the social media app to be on right now. But Snapchat works with its edge of timed messages and Skype’s latest update is […]
News - Manny Pham

Google lowers app prices for 17 countries
Google have lowered the minimum app price for 17 economically emerging countries, to boost profits for developers. Google has trialled this during the summer in India with successful results. Countries that will get the new base prices included, Vietnam, South Africa, Russia and Brazil to name a few. “Every market has its own unique challenges […]
News - Manny Pham 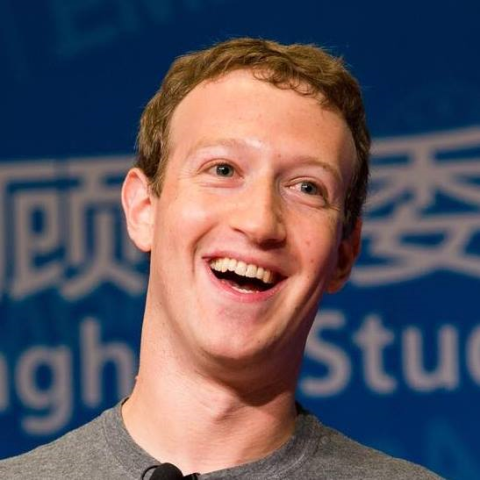 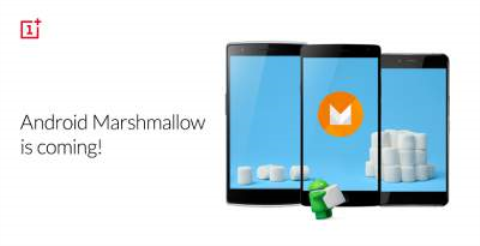