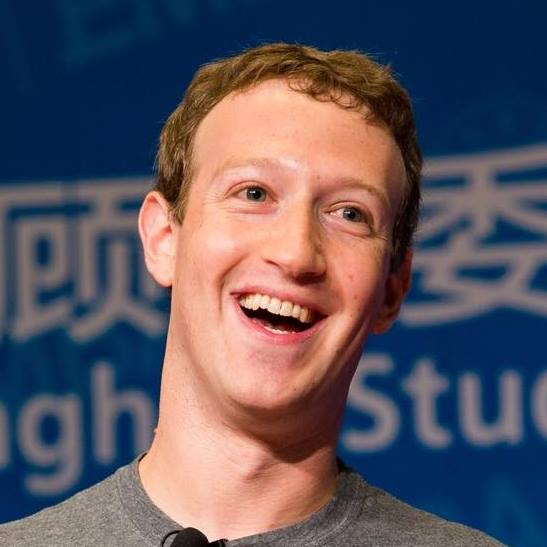 Facebook creator Mark Zuckerberg has announced Facebook will reactivate its Safety Check feature after a bombing in the city of Yola, Nigeria.

The attack on the Nigerian city left 32 people dead and almost a hundred injured. No one has claimed responsibility as of yet.

Zuckerberg made the announcement on his Facebook account, previously Facebook made the feature active after the Paris attacks. With attacks becoming frequent in the media, Zuckerberg added:

“We’re now working quickly to develop criteria for the new policy and determine when and how this service can be most useful.”

Safety Check is a feature that prompts Facebook users  to notify all their friend that they are currently safe. Previously Facebook had been criticised for only making the feature available in Paris but not in other countries affected by conflict and attacks.

“Every member of our community spreads empathy and understanding on a daily basis. We are all connecting the world together. And if we all do our part, then one day there may no longer be attacks like this.”

Google lowers app prices for 17 countries
Google have lowered the minimum app price for 17 economically emerging countries, to boost profits for developers. Google has trialled this during the summer in India with successful results. Countries that will get the new base prices included, Vietnam, South Africa, Russia and Brazil to name a few. “Every market has its own unique challenges […]
News - Manny Pham

Two Xiaomi devices passes 3C regulation
China Compulsory Certification (3C) have passed two Xiaomi devices, through it’s certification process. Every device that is developed in China has to go through rigorous testing by 3C before being released to the public. In the picture displayed we can see three devices listed. Model numbers listed are 2015055, 2015815 and 2015811. The first model number is […]
News - Manny Pham