Twitter rape threats lead to arrest in the UK 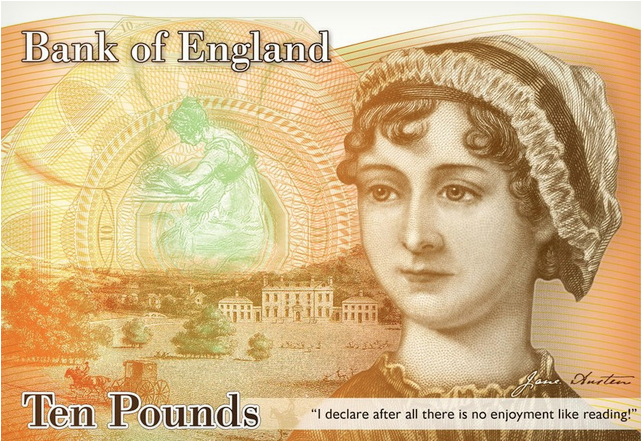 A 21 year old man has been arrested after he made rape threats via Twitter towards feminist campaigner Caroline Criado-Perez.

Criado-Perez received a torrent of abuse following the success of her campaign to have more famous British female figures featured on UK banknotes. The online harassment included threats to rape and kill her, peaking at 50 threats per hour, and lead to the arrest of a 21 year old man in Manchester.

Criado-Perez has received support from many Twitter users who called for the social media site to add a ‘report abuse’ button, allowing anyone experiencing harassment to draw it to the website’s attention quickly and easily. The campaign has already received almost 60,000 signatures.

The Guardian reported that Criado-Perez has called for further action by supporters, stating “I urge you to go further and ensure that Twitter carries out a full review of all its policies on abusive behaviour, threats and crimes, including more help for Twitter users who experience abuse, a clear complaints process and clear action from Twitter to tackle this kind of persecution.”

The name of the man arrested in connection with the threats has not been released and he has yet to be charged by police. 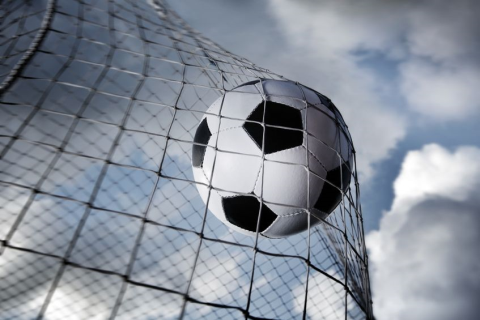 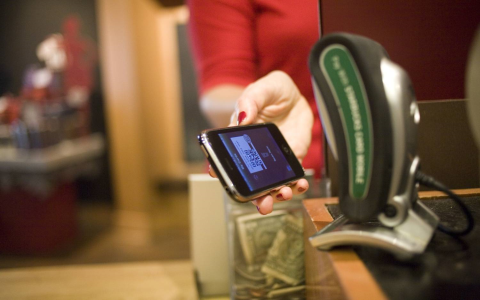 Ten percent of US Starbucks customers use mobile payments
Whilst we might not all be switching to mobile payments as quickly as some companies may hope, with Google, Microsoft and more all trying to edge get us into a wallet-less world, it seems only one company is having roaring success ‘ Starbucks. According to The Wall Street Journal, the coffee chain’s US customers have […]
News - Jordan O'Brien

Hipstamatic Oggl comes to WP8, brings Instagram
One of the biggest complaints about Windows Phone 8 is a missing Instagram app, and although there have been many unofficial apps, allowing both viewing and uploading, Hipstamatic Oggl is the first official solution. It may not be the dedicated app from Instagram we had hoped for but it is definitely a start. If you’re […]
News - Jordan O'Brien