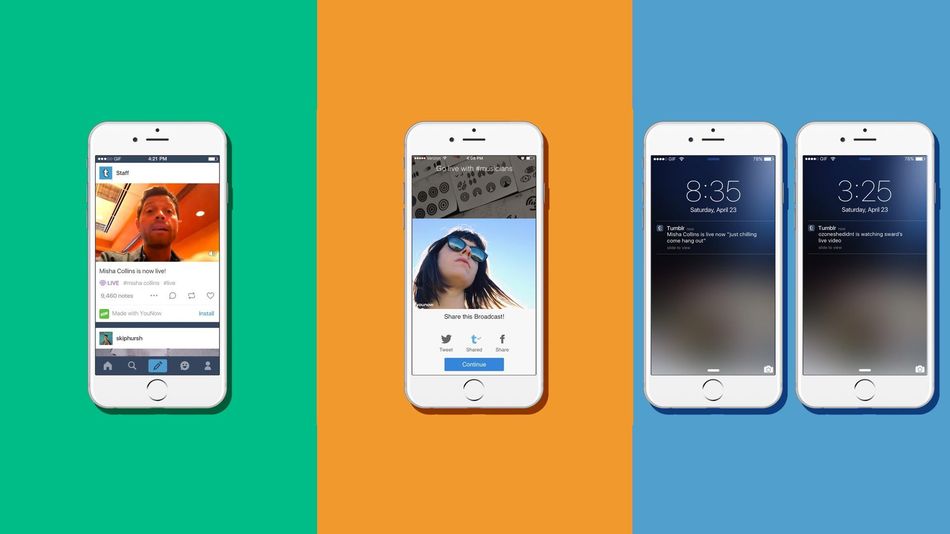 Tumblr has partnered with a number of online video outlets to bring live broadcasting onto the microblogging service.

The company has chosen not to introduce their own streaming video implementation, instead opting for the support of established brands to provide a platform for the service. Partners include YouTube, YouNow, Kanvas and Upclose, who will all share their existing live streaming infrastructures with the microblogging service.

The way it works is pretty much as you’d expect; users will be able to share live video from the various websites on their Tumblr feeds after connecting the accounts together. While the video will be streaming on a separate website, the actual footage will be view-able directly from within the Tumblr application without any additional software. Currently, YouTube streams only work within Android, but an update coming to iOS over the next few days will fix this.

The new feature supports full push notifications within the application for when a user is broadcasting live, meaning follows will get a buzz if their favourite Tumblr is doing anything interesting. Any video that is currently broadcasting live also has the benefit of getting directly pinned to the top of the users feed, so everyone can see it immediately while viewing the profile. 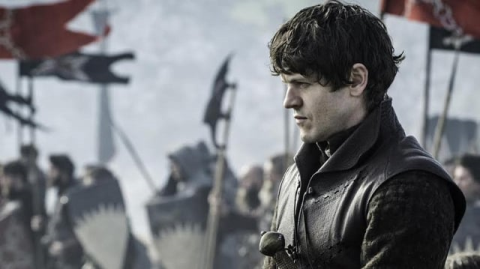