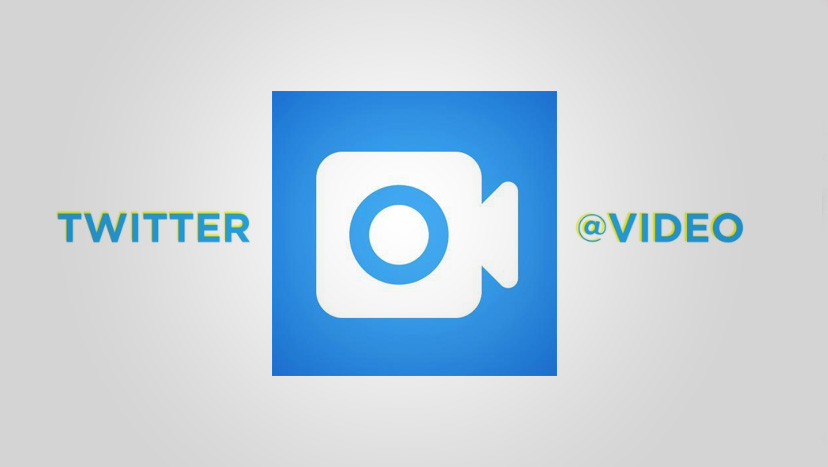 Twitter has announced a series of changes coming to the social media platform, including an jump in video length to match the current character count.

From today, Twitter video length will be increased to 140 seconds of recording time, which is exactly the same as the character count for sending messages. The social media giant is also adding a new video viewer to help users find videos quicker, which will be integrated into the existing Android and iOS applications very soon. You’ll now have the option of seeing additional videos when you click on one, with the ability to scroll through suggested videos much like how Facebook has implemented it in their own application.

Now, everyone can post videos up to 140 seconds long! We can’t wait to see the amazing videos you create and share.https://t.co/DFsuvnXkuL

The company also announced similar features coming to Vine, a popular video sharing service owned and developed by the same people behind Twitter. Vine users can expect longer 140 second videos, which is quite interesting as it seems to tread on what made the app so popular to begin with. Transitioning from six second clips to 140 second clips will likely be more of a challenge for Vine than Twitter, as the former is largely dependent on snappy content as its primary unique selling point.

Still, these are both pretty pivotal updates that shows Twitter intention to move away from purely messaging and more into multimedia as a whole. With Twitter video length increasing to 140 seconds, there’s every chance that the service will become a little bit more lucrative to advertisers.